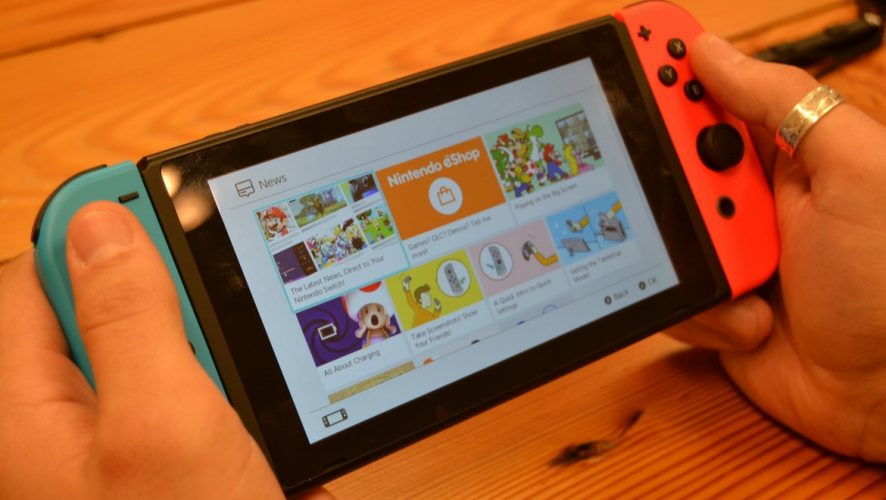 During the initial launch of the Nintendo Switch, the Japanese company outlined several features that were to come further down the console’s lifespan, one being the paid online service.

After almost a year of waiting, Nintendo has now revealed its upcoming online subscription service will be going live in September.

It is expected to function in a similar fashion to Sony’s PlayStation Network and Xbox Live, offering up multiplayer for a fee plus other benefits. Gamers can gain access to classic titles from the company’s storied history, that will be modernised with leaderboards and multiplayer.

It will set players back US$3.99 a month, or US$19.99 a year. This will replace the free online multiplayer for Switch games that have been the case thus far.

More news to come for sure as we learn about the details for Nintendo’s online service in 2018.