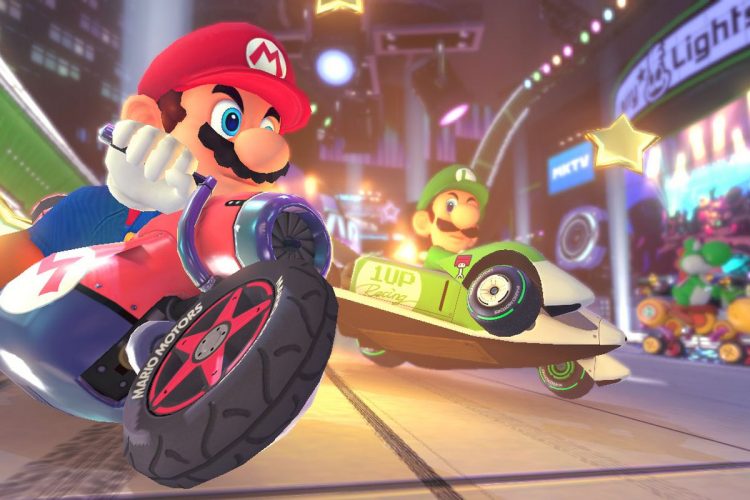 Go Mario Karting on Your Smartphones

In addition to announcing their plans for the online subscription service rolling out later this year, Nintendo has also revealed the latest IP of theirs that is making the leap to a smartphone near you.

Titled Mario Kart Tour, it will be coming out in the next fiscal year, which puts it between April 2018 to March 2019.

Of course, details are scarce other than its in-development existence, but with Mario Kart Tour, Nintendo could potentially have another smartphone success like Fire Emblem Heroes.

How microtransactions will make its way into the game is a whole other matter, but for now, time to warm up those racing gloves.