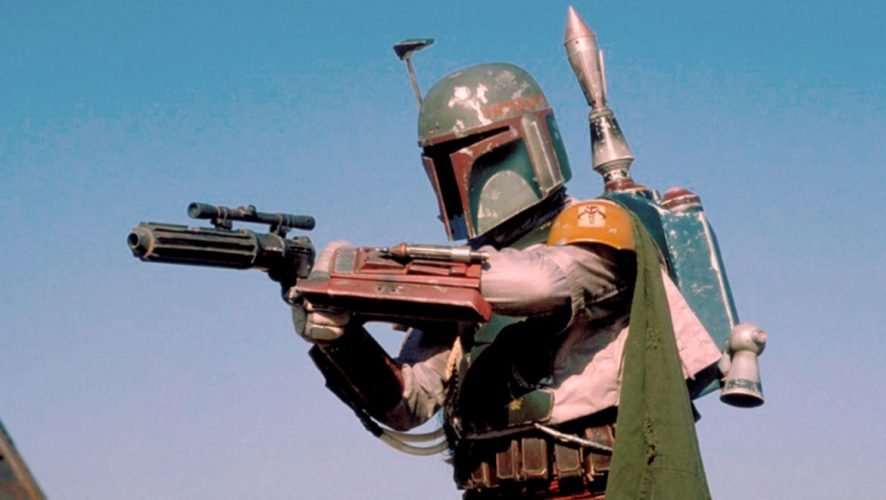 Next Up For Star Wars, A Boba Fett Movie

Finally the Star Wars character that we’ve been dying for a movie about. Amidst way too many projects already in the works in the Star Wars universe, Lucasfilm announced that James Mangold is attached to direct a film about Boba Fett, the stoic bounty hunter who died too soon. 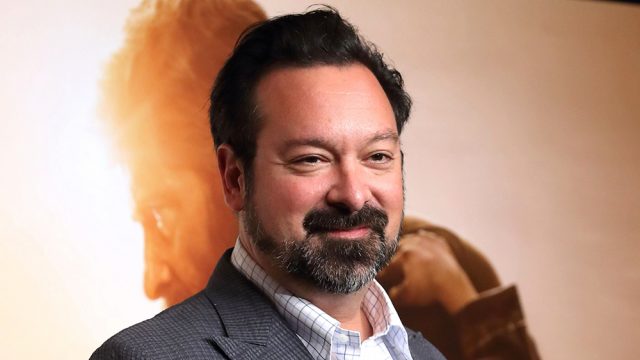 Details about what the movie will be about are still being kept under wraps, but it’s safe to say it’ll probably be set closer to the original trilogy, since he’ll be 1) alive and 2) already a bounty hunter, meaning that we’ll get the awesome shenanigans from him that fans have always envisioned.

Boba Fett first appeared in Empire Strikes Back as a bounty hunter with a cool costume who did hardly anything before dying a comedic death, yet his character developed a cult following. His backstory was explained in the prequel films as being the son-slash-clone of Mandalorian Jango Fett, and he’s gotten lots of love from fans through the Extended Universe novels. 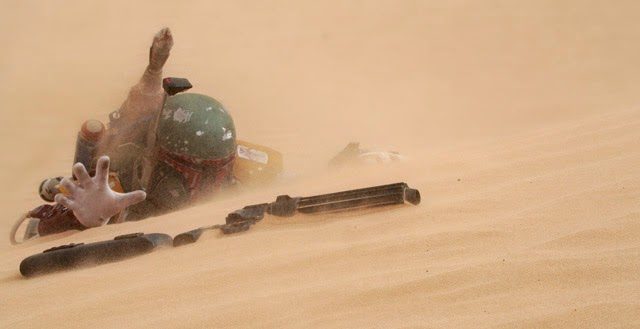 Mangold is known for having written and directed X-Men’s Logan, as well as 2005’s Walk the Line and 2010’s Knight and Day. Rumours are that Mangold might be writing the script with Simon Kinberg, with whom he collaborated with for Logan. Besides this, project, Lucasfilm also has an Obi-Wan film in development. Solo: A Star Wars Story was recently released as part of the Star Wars film universe.