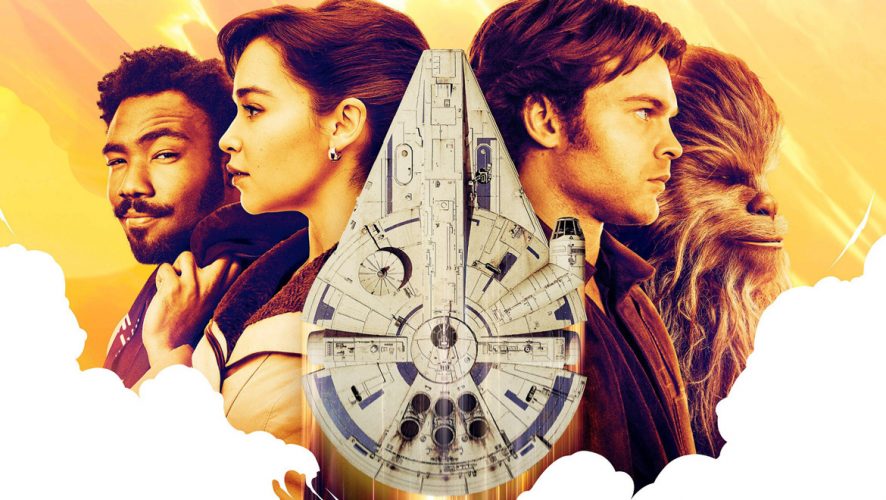 One of the more recent trends in social media is to #badlyexplainyourjob, where folks have to poke fun at their occupation by offering a rather uncommon take at their profession. While it might elicit a few laughs, it merely serves as a superficial, insincere take on the familiar.

That’s what the new Star Wars spin-off, Solo is. 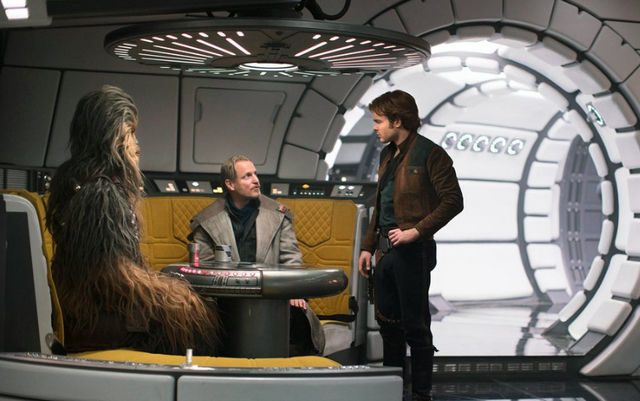 Even if you’re just remotely familiar with Star Wars, there’s a high chance that you know of Han Solo, his partner Chewbacca and their ship, the Millennium Falcon. You might even be familiar with his blaster, Lando Calrissian and how a game of Sabacc changed their lives. After using Rogue One to fill in the missing details that led up to A New Hope, Disney, the new owners of the Star Wars franchise, opted to do an origin story of sorts for Han Solo, 10 years before audiences see him in a cantina on Tatooine.

Set-up as a heist movie established in the world of scum and villainy, Solo attempts to fill in the blanks to some of the questions some of us might have had about the famous scoundrel, such as how Han and Chewie met, and why has that pair of dice in the Falcon’s cockpit, while telling a tale to go along with it. 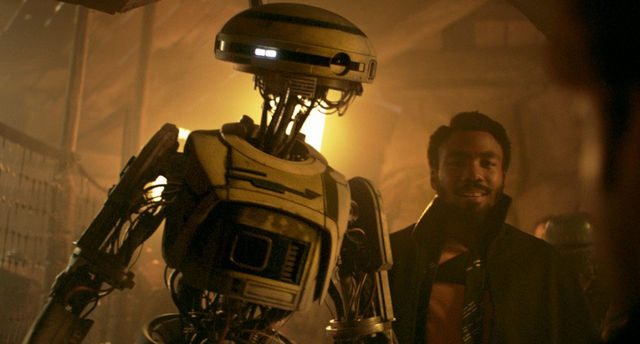 Narratively, the movie is fine. There are no epic reveals or revelations that would shock your world, or make you cry out that the director wasn’t respecting the past or Star Wars legacy while making this film. This was the fear that many had, after original directors Phil Lord and Christopher Miller were fired last June, and replaced with Ron Howard.

Then there were the rumours of massive rewrites, and some characters introduced by the original scriptwriters were removed, to make way for new ones. While Oscar-winner Howard was as good a choice as any to take on their project, reportedly reshooting 70% of the final cut of the film, another fear was on Alden Ehrenreich, who was to pilot the Falcon as Solo, wasn’t the right choice for the iconic role. 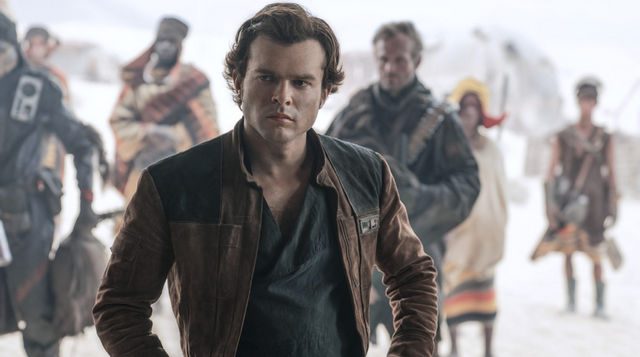 Well guess what? Alden Ehrenreich makes a pretty darn good Han Solo. He’s charming, offers the same devil-may-care attitude, is gruff, has a kind heart, and the type worthy to marry a princess. In fact, Ehrenreich plays a better version of Solo here than Harrison Ford, the star who defined Han Solo in the Original Trilogy, did in The Force Awakens. Not once did the new guy channel Ford, but he made young Han his own character.

Props should also go out to Donald Glover as Lando Calrissian. Glover was channeling Billy Dee Williams and you can almost believe that the two actors are related. While is screen time is short, the precious scenes that he was in are pure gold. And while it was fun to see how the writers here envisioned the first meeting between Han and Chewie, it is clear that they spent a lot more time crafting the interactions between Han and Lando. 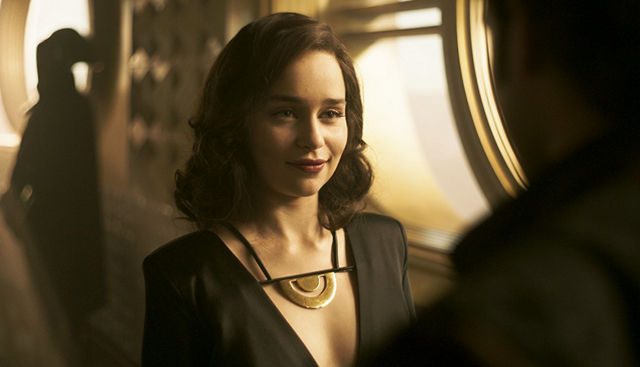 The love interest is the form of Qi’ra, played by the ever beautiful Emilia Clarke is a nice addition, even though fans know that she would not amount to much in the grand scheme of things. I am also curious as to what her role in this film was originally, as her inclusion is the most jarring and badly written one.

As stated, the film is pieced together loosely, based on fan-service moments that everyone wants to see, and few that were rather unnecessary. Have you wondered where Han got his last name from, or why those dice matter? They get answered, along with reveals of first meetings between characters, narrative beats that seem too coincidental to be true, as well as answers to how the Falcon did the Kessel Run, and why the Falcon is so dinged up by the start of Episode IV.

But there are too many unanswered questions that the movie side steps, or just shoves down our throats without any explanation, such as how Han got to be such a good pilot, or how he is so good at Sabacc. Or, where did that monster in space come from, from out of nowhere? 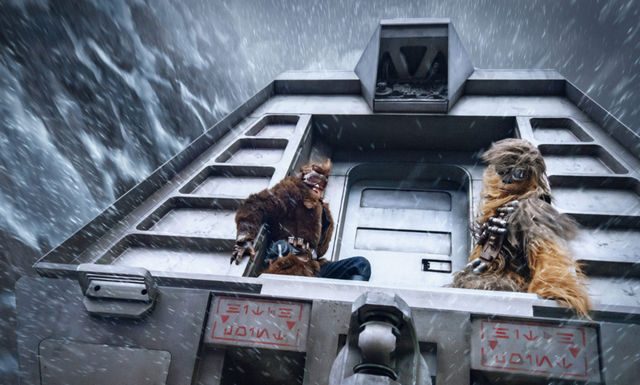 Without the Star Wars references, this heist movie is an uneven affair that tries to cram too much in, and still manages to be rather tepid. It is saved by some good acting, an interesting cameo that tries to set up some sequels, should this movie make some serious money, and references to the primary movies.

Some unexpected moments, such as who really shot first, also crop up, putting smiles on fanboys out there. Does Solo add to what we know about the character? It tries to, and delivers moments that remind us why we love Star Wars. It just doesn’t do anything to make us love it more.

Is this Star Wars fatigue setting in? Possibly, but it’s of no fault to the cast and crew of this film. It’s many times more entertaining than The Last Jedi, and that’s good news to many fans.

Don’t blame Alden if he’s not the cocky, arrogant Han Solo as defined by Harrison Ford in 1977. Even Harrison Ford couldn’t deliver that brash attitude in 2015. Now, about that Lando movie…