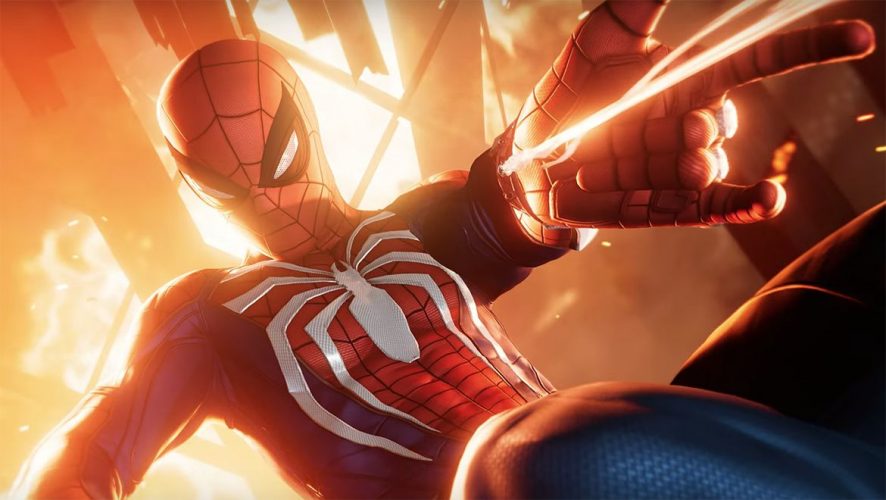 The starting words of Marvel’s Spider-Man‘s new story trailer sound dead ominous, and aptly so – for it seems the resident webslinger is alone in his quest to defend his hometown from a whole party of super-villains…in the costumed sense, at least. 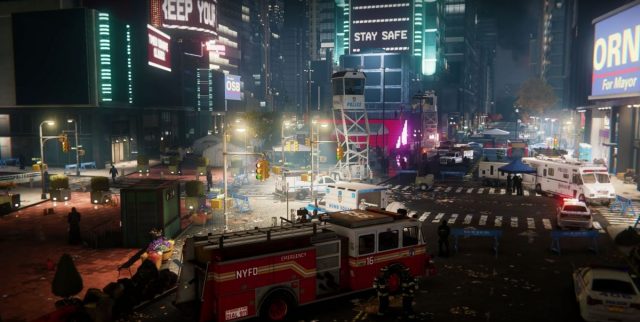 Just a day after teasing the possible inclusion of Tombstone into the antagonist lineup, fans were treated to an incredibly exciting look of the game’s narrative at San Diego Comic-Con (SDCC) 2018, and it’s certainly something to behold. 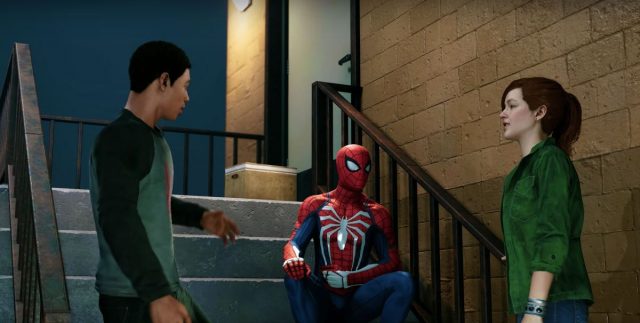 Packed with spectacular visuals and blood-pumping action sequences, the sub-two minute reel shows Spidey traversing New York City with sleek parkour moves, as he squares up against a bunch of familiar evil faces. This time, he’s accompanied by two out-of-costume sidekicks, Mary Jane and Miles Morales, the latter of whom will get his big-screen debut in all its animated glory come December 25, 2018.

Between fending off an anti-vigilante task force and encountering the merry band of super-villains, the extra aid is most definitely appreciated. With the introduction of Silver Sable into the roster, Spidey sure got his hands full with fighting against the forces of evil, who also include Electro, Rhino, Scorpion, Vulture, Mister Negative, and as mentioned before, possibly Tombstone. Oh, and not forgetting his status as “an official enemy of the people”…yikes.

Below is the description of Marvel’s Spider-Man‘s narrative, according to the Youtube page where the trailer is housed:

The high stakes in Marvel’s New York escalate, as Mayor Norman Osborn is willing to take no risks during his re-election bid. He hires Silver Sable and her security force, Silver Sable International, to restore order to the city – which includes stopping someone he believes is contributing to the mayhem: Spider-Man. 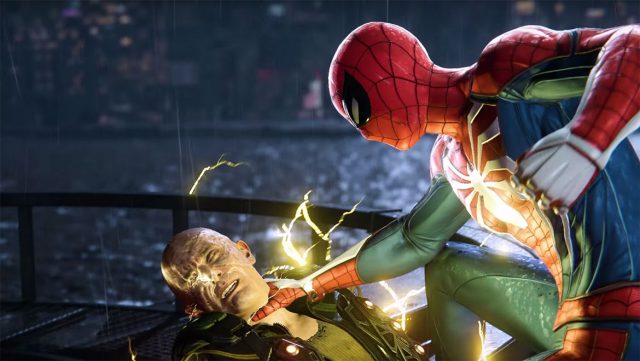 Poor Parker, when will he ever get a break? Never, apparently, since heroics and evil never rest.

Neither will your wallet, too – if you’re a big fan of Spidey. Alongside the SDCC trailer reveal, a Spider-Man-themed PlayStation 4 Pro was announced as well (called it!), set to launch on the exact game release date (September 7, 2018) in the US for US$399.99, and S$669 in Singapore within the same month.