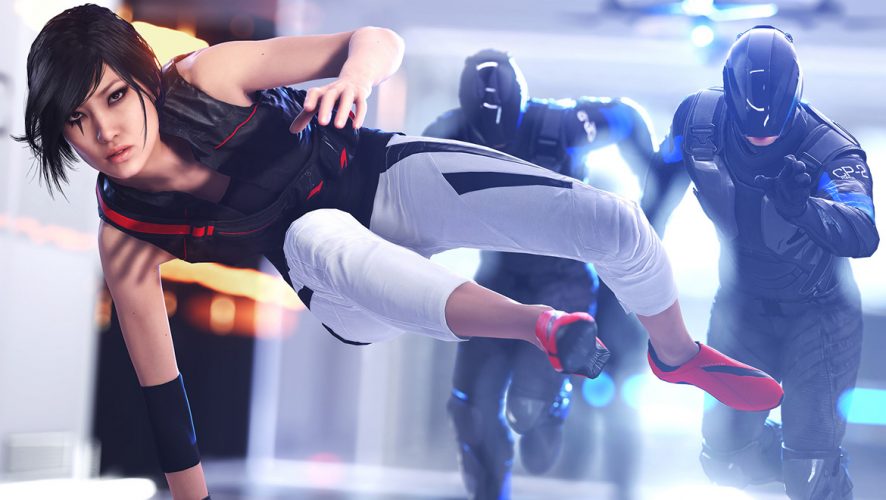 Full disclosure: The author is a former Electronic Arts employee and worked on the first Mirror’s Edge back in 2008. He has left the company since 2012 and is no longer affiliated with EA in any form.

Sprint at full speed straight down the corridor. Bash through the door at the end without stopping. Skip the stairs, vault over the railing and hit the ground running. Slide beneath a ventilation duct and keep going. Use another railing for a boosted jump, then knock out a security guard with a flying kick just before landing.

Tuck and roll to preserve momentum, and make a mad dash for a zipline that carries our heroine to a rooftop over on the next city block.

An authoritative voice crackles over the radio. “All units, she’s gone. Abort the search.”

Just another day in the city of Glass. I spent some time over the weekend with the Closed Beta for Mirror’s Edge Catalyst, and I really like what I played.

Through The Looking Glass

The first Mirror’s Edge was known for some unique art direction, and the general look and feel remains pretty much the same in this sequel/reboot – albeit upgraded with more polygons, sharper textures, and better lighting effects.

Environments have an extremely clean, sterile appearance that belies the false utopian ideal that the city of Glass represents: beautiful on the surface, but rotten at its core.

If you’re familiar with Mirror’s Edge, though, then you’ll know that this is more than just mere aesthetics. It is a design choice that ties into the core gameplay mechanic – free-running, or parkour as you might prefer to call it.

The stark, mostly-white color scheme is meant to complement Runner’s Vision, which has been tweaked slightly. A shimmering red trail now points out a recommended (but not necessarily optimal) route based on your currently highlighted objective, much like a “ghost” from racing games.

While this is a welcome addition, some players might find it to be a little too immersion-breaking. As such, the option to turn it off is available – players may revert to classic Runner’s Vision from the first game, which only highlights usable environmental objects, or disable it entirely and rely on pure instinct.

DICE have clearly learnt their lesson from the negative feedback regarding protagonist Faith’s appearance in the original Mirror’s Edge. Western game developers have always struggled to design an attractive, yet believable Asian female character without having her appear like a stereotypical caricature.

I’m glad to report that Catalyst does not have that problem – the latest incarnation of Faith is absolutely gorgeous and athletically built. She certainly looks like she can kick your ass while barely breaking a sweat. Check out the moves on this new hotness:

Going With The Flow

The free-running and combat mechanics in Catalyst have been greatly expanded from the previous game. XP can now be earned from completing story and side missions, and leveling up rewards the player with upgrade points which can be used to improve Faith’s movement and combat skills.

Equipment upgrades are also available, which grant some new and useful abilities – such as an enhanced map which reveals more locations and items of interest, or even a powerful EMP disruptor that can stun enemies and disable drones or security cameras.

Yes, there is a map. Gone is the linear, level-to-level structure of the first Mirror’s Edge. Catalyst is an open-world game that encourages exploration, with story missions, side quests, time trials and a variety of collectibles strewn across the city.

An open-world free-running game might sound like a total no-brainer now, but I can’t help but feel that this was what DICE envisioned the original Mirror’s Edge to be – a large, expansive sandbox in which you can explore acrobatically to your heart’s content.

READ ALSO:  All The Mandalorian "Baby Yoda" Hasbro Toys That You Can Buy Now, Ranked

Alright, I confess, I had a look at some design documents back in the day. This WAS the original vision for the first Mirror’s Edge, but unfortunately the final product did not reflect (heh) that. Perhaps due to resource or technological limitations during development, the developers were not able to realize their concept and had to go with a more linear, mission-based structure.

Catalyst, however, appears to have addressed that issue in a really big way. The city of Glass is truly your playground – a free-runner’s paradise in every sense of the word.

The Need For Speed

Put simply, screenshots do not do this game justice. The exhilaration one gets from pulling off a seamless series of acrobatics, or from taking down a bunch of private security goons in hand-to-hand combat is difficult to describe, and has to be experienced for yourself.

The sheer fluidity and sense of speed Catalyst bestows upon the player is staggering. These GIFs that I captured during my gameplay do not even come close to representing the satisfaction I felt from executing these moves.

There is just so much JOY to be found from being in Faith’s shoes once again. Mirror’s Edge Catalyst isn’t just shaping up to be a solid follow-up to an underrated gem, it is also an excellent example of how a sequel should be done. I honestly can’t wait to get my hands on the full product come June 7th. 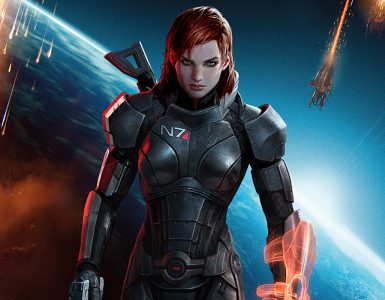 This is Shepard's favourite art book on the citadel. 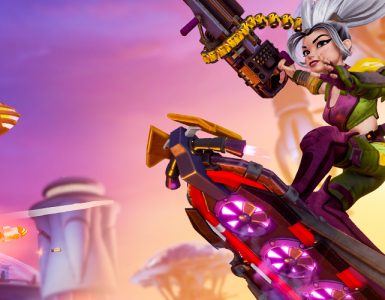 Have a blast, courtesy of us!