While gamers in the green persuasion might be looking forward to the Xbox Series X, it seems that Microsoft has plans to launch yet another next-gen console in the near future.

Remember Codename Lockhart? According to Eurogamer, it is apparently going to be named the Xbox Series S, It appeared that Microsoft wanted to unveil the console in June during the now-cancelled E3 2020 press conference, but external circumstances such as COVID-19 and the riots in the US forced the company to delay the announcement.

We even imagine Sony’s full unveiling of the PlayStation 5 might have had something to do with the delayed reveal. Instead, Microsoft could be targeting for an announcement in August 2020.

From what we’ve learned, this new console would be the slightly more affordable version of the Xbox Series X (previously codenamed Anaconda), and could release at the same time as the mainline console, in Holiday 2020.

Interestingly, a document that detailed an Xbox Series X developer kit, codenamed “Dante”, had been circulating the internet over the past week or two (viaThe Verge). This devkit essentially allowed the console to adjust its setting to enter a specific mode that operated with specs that are slightly less powerful than that the current iteration of the Xbox Series X is offering.

The Verge also noted that this potential new console had 7.5GB of RAM, around 4 teraflops of GPU, compared to the Xbox Series X’s 13.5GB of RAM and 12 teraflops of GPU performance. This further supports the notion that the console could be a slightly pared-down version of the XSX.

Assuming all this is true, then all signs certainly point to an announcement sometime in August. Microsoft has yet to give an official announcement about this, but we imagine they will do so very soon. 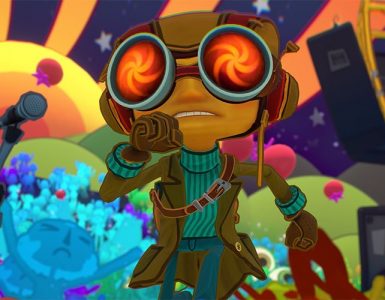