Another bad-ass Spider-Man villain is making a return and it’s none other than the Vulture. The character was last seen in Spider-Man: Homecoming and will be appearing in the upcoming Morbius movie.

In an interview with Jimmy Kimmel Live, Michael Keaton teased that he will be doing more shooting in the next few days as the villain. He didn’t name which movie he’s shooting, but fans have been guessing it could be reshoots for Morbius or a post-credits scene for Spider-Man: No Way Home.

With the multiverse expanding, there could also be a possibility that the actor could be filming for Doctor Strange in the Multiverse of Madness – a movie that is also in the process of reshoots.

It is unclear what reshoots are in store for Doctor Strange but with Strange and Peter Parker growing closer in No Way Home and the Sinister Six villains banding together, who’s to say they won’t appear in future Marvel Cinematic Universe (MCU) films?

MCU return as the Vulture aside, Keaton is also reprising his role as Batman in the upcoming The Flash movie. 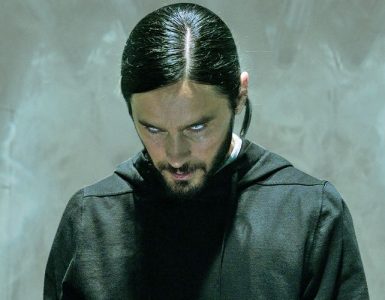 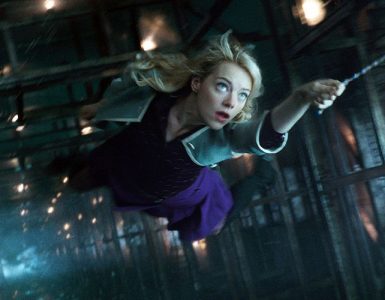