Remember Earthworm Jim? The edgy and wormy hero first made his debut back on the Sega Genesis in 1994 before jumping into TV two years later, making a big splash as both an interesting character with plenty of humour to boot. Now, Interplay Entertainment Corp is partnering with the Agency for the Performing Arts (APA) for a brand new Earthworm Jim TV series.

This new series will once again revolve around our hero, a worm in a robotic suit that brings the fight to a collection of equally weird enemies. In this strange galaxy, fans can expect to see a host of new faces, especially as each planet is home to different anthropomorphic animals.

The main quest, however, in this TV series, is for Earthworm Jim to find his way home back to Earth. A trailer interviewing our hero can be found on the official website for the show.

Producer Michel K Parandi will be leading the creative team, forming the crux for the newly formed television and film studio division of Interplay.

“I remember loving Earthworm Jim as a kid, and there’s so much potential in this story universe: a galaxy full of animals battling for power,” Parandi shared. “Jim is an earthworm in a universe where Earth is nothing more than a myth. His struggle to find meaning is surreal and comical, but it’s also relatable.”

Here for the exclusive Twitch drops! 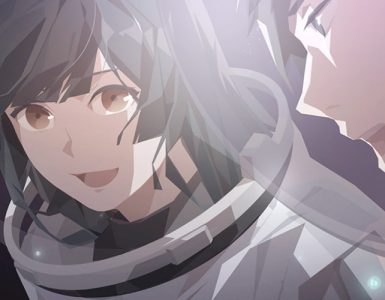