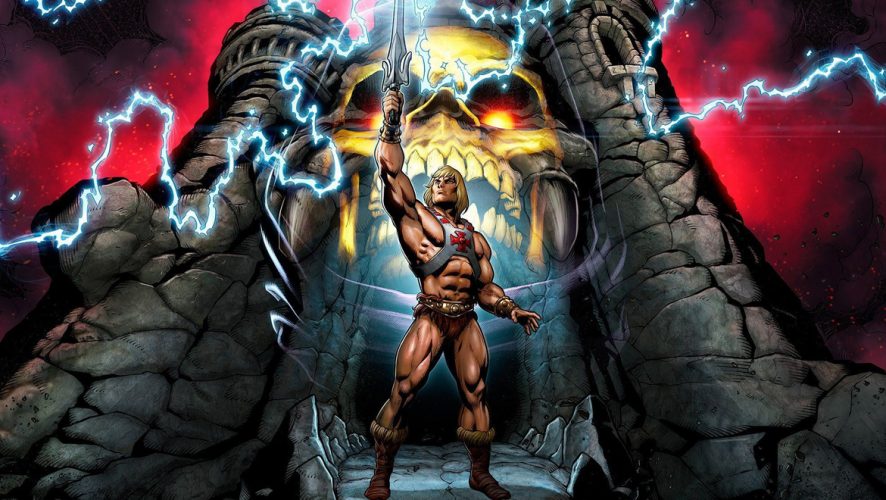 Mattel Sets Up Film Division, To Bring Its Toys To The Big Screen

There’s a pretty good chance you grew up with at least one of Mattel’s toys in your toy box, whether it’s Hot Wheels or Barbie or He-Man and the Masters of the Universe.

Following Hasbro’s (they’re responsible for Transformers, if you didn’t know) lead, Mattel is finally setting up their own film division – although we certainly hope that they won’t be following Hasbro’s plot-fudging tendencies.

With Sony’s options to Barbie and Masters of the Universe expiring, Mattel may potentially be helming their own franchise spin-offs. And sure, some of us are already languishing from a dire case of adaptation fatigue, but that incoming wave of heartwarming nostalgia may just manage to balance it out.

So while we’re all waiting for more news about Mattel’s movie-making endeavours, check out our picks for our top five favourite animated movies based on toys. 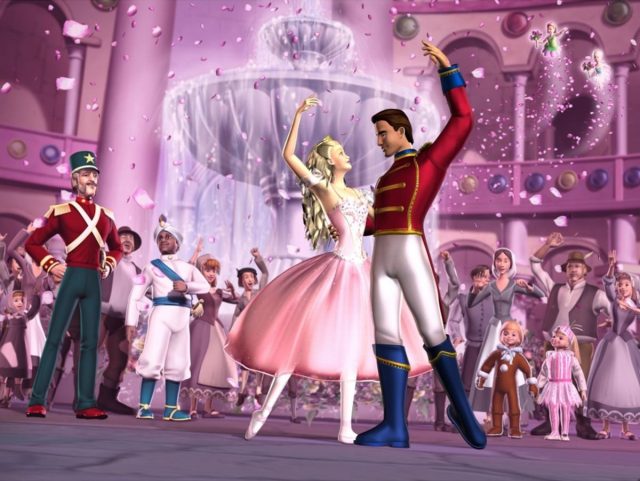 Okay, wait. Hear us out. The Barbie film series may be no directorial masterpiece, but there’s something satisfyingly genuine about its storytelling. You wouldn’t pick up a Barbie movie if you were looking for, say, elaborate world-building or a mind-bogglingly complex plot. But look, Barbie’s pitched at children below the age of ten.

These movies are meant to be feel-good, comforting and inspiring. And for what it’s worth, Mattel Creation has delivered that remarkably well (at least, for its first couple of films). As the driving force in a straightforward narrative, Barbie’s compassion and strength of will make her an incredibly compelling role model for her young audiences. That sincerity is what puts her and her films at number five on our list.

#4. Bionicle: The Mask of Light 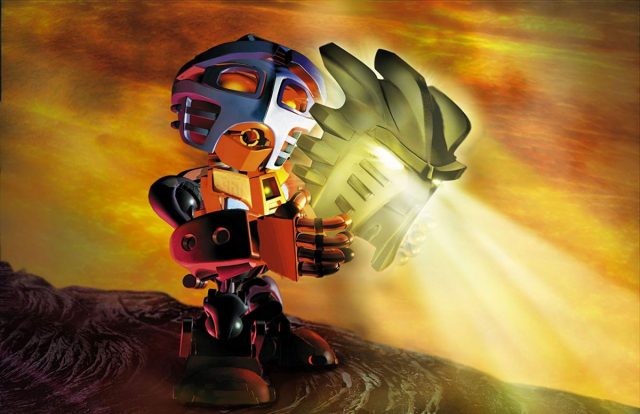 Yes, before The Lego Movie, there was Bionicle: The Mask of Light.

As a subsidiary of the franchise, Bionicle was Lego’s edgier alter ego for a period of time, until it was discontinued in 2010 — only to enjoy a short-lived revival in 2015. Bionicle: The Mask of Light, and its ensuing prequels and sequel, came out of this decade-long venture.

Admittedly, its animation is less than awe-inspiring, and its plot isn’t really anything to brag about either, but Bionicle, like Barbie, knows its audience and fills its niche rather nicely. While its take on Good Versus Evil is as bare-boned as it gets, with an antagonist hell-bent on taking over the world for no discernible reason other than a petty, one-sided sibling rivalry — wait, that reminds us of a certain Marvel villain — Bionicle: The Mask of Light pads its plot with endearing characters and familiar themes. Things like enduring friendships and self-sacrifice are easily resonant across age groups, allowing it to speak to its younger audiences.

This author would know because at one point of time, she had to re-watch this movie every week, thanks to her then five-year-old little brother. 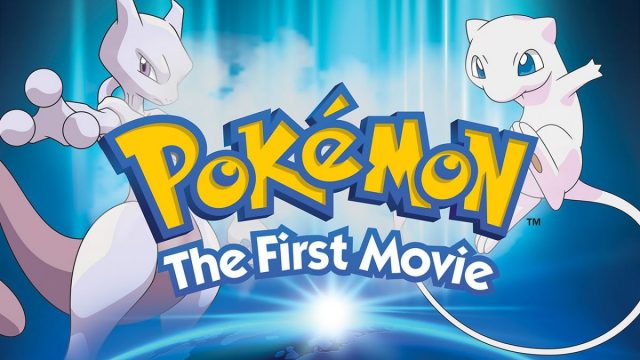 One of the largest game franchises up to this day, Pokemon isn’t just about ‘catching them all’. Alright, maybe that’s what Pokemon Go is about, but our anime protagonist, Ash, shows little sign of being an avid collector in most of the television series. Instead, he travels the world, lending a hand to people and pokemon in need, whilst occasionally losing the errant Pokemon League.

The plot of Pokemon: The First Movie takes on a relatively darker tone compared to its usual cheerful, episodic romps, but it’s stretched thin over a series of action sequences. So the film’s by no means groundbreaking, but it’s still a treat for the starry-eyed kid inside of us, gasping as we watch Mew and Mew 2 duke it out. And then there’s that one heartbreaking scene most fans will find themselves tearing up at. Pokemon: The First Movie may be lacking in its execution, but it still has a special place in our hearts. 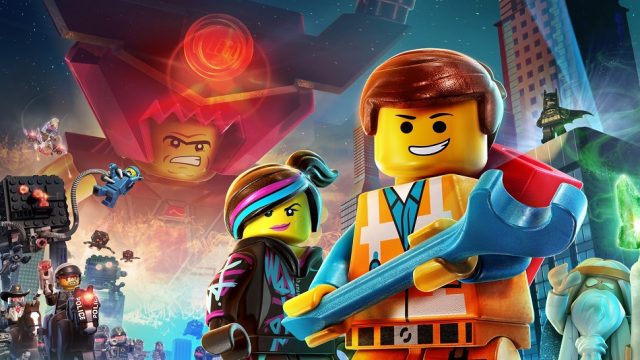 After dipping their toes in and doing alright, Lego stepped up their game in 2014 with The Lego Movie. And boy, did they step it up. The Lego Movie is one of the most well-received movies out there — just check out its Rotten Tomatoes page — and it’s well-deserving of its fanfare.

With great voice-acting, well-timed punchlines and beautifully dynamic animation, The Lego Movie is self-aware, witty and fun. Running undercurrent to its upbeat sense of humour is a meta-critical plot that still manages to deliver a heartfelt message in its conclusion. While the product placement is as blatant as it gets, The Lego Movie just connects. It’s a definite must-watch, even if you’re not a big fan of the plastic bricks. 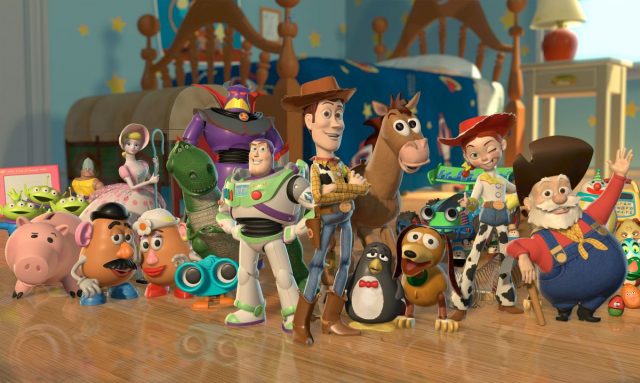 Alright, so maybe putting Toy Story at number one feels a bit like a cop-out. Yes, the actual toys are but minor characters in this film, but it’s such a timeless classic we just had to put it up here. As nineties kids, we got to know Andy, Woody and Buzz in our childhood, but there they were, alongside Mr Potato Head, Army Men, Cymbal Monkey, Etch-A-Sketch, and even Barbie and Ken. And watching them grow —  emotionally, for Woody and Buzz, and physically for Andy — from Toy Story to Toy Story 3 tugged on our heartstrings hard. Toy Story is the growing up story we can all definitely relate to.