Sad news for He-Man fans, as it appears the upcoming Masters of the Universe live-action film has been taken off Sony Pictures’ release schedule.

THR‘s Aaron Couch reports that the movie, which was originally slated to release in theatres worldwide on 5 March 2021, has been removed completely by Sony, with no mention of a new premiere date or cancellation at all.

In its place, the long-gestating Uncharted live-action movie starring Tom Holland and Mark Wahlberg is slated to take the exact same release date slot. However, it looks like Uncharted is still struggling to get a core crew up and running, having lost six directors prior to Zombieland: Double Tap‘s Ruben Fleischer, the latest to be tipped to fill the role.

So as of now, it looks as though we may not be getting to see the Noah Centineo-led Masters of the Universe movie any time soon. But fans of the beloved Mattel franchise can still be optimistic, as there appear to be two He-Man TV series, both directed by Kevin Smith, coming to Netflix in the near future. 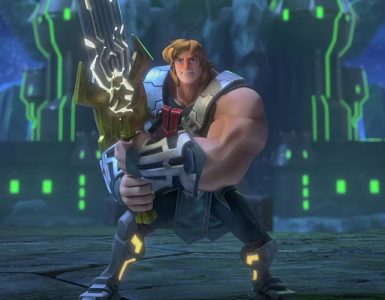 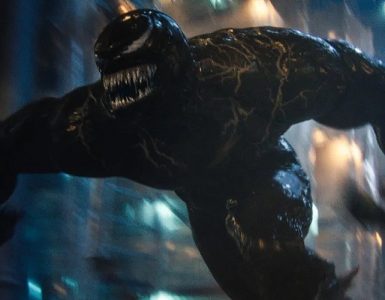 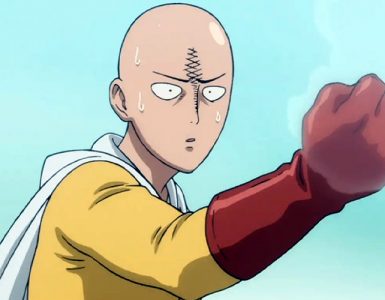