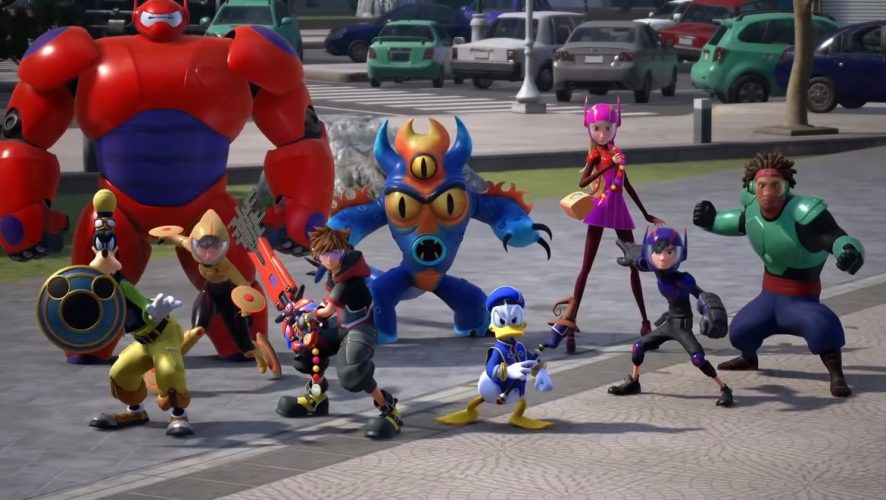 As we get underway for this year’s Tokyo Game Show, gaming giant Square Enix, along with Sony Interactive Entertainment Japan, have announced a new PlayStation 4 Kingdom Hearts III Edition. It will launch on the same date as the game on January 25, 2019. 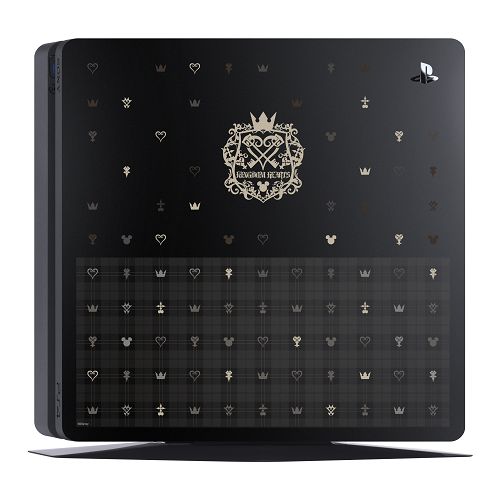 However, the game is not included.

Pre-orders have already begun at Sony Store Japan, and it will surely come to a local retailer near you very soon.

The cover art of the game was recently revealed together with a new trailer, check it out here!