According to Hollywood Reporter, Lionsgate has officially pushed the released date for John Wick 4 by a full year, from 21 May 2021, to 27 May 2022. This means John Wick will be going head-to-head with Warner Bros.’ Dungeon & Dragons reboot.

Sadly, this also means we won’t be getting a twice as breathtaking “Keanu Day”, as reported last year, when The Matrix 4 and John Wick 4 were originally slated for the exact same day release, on 21 May 2021.

Even the Saw spinoff, Spiral, starring Chris Rock and Samual L. Jackson, has also been pushed back by a year, to May 2022.

As audiences from around the world head back to theaters, most will return feeling that specialness that only the traditional theatrical experience can offer. Lionsgate is thrilled to present such a wide variety of films with many more to come. From great branded IP to unique stories from new voices, the terrifying reimagined and some truly hysterical comedy, we join with our partners in exhibition in welcoming movie lovers back to their favorite theaters with something special for everyone. 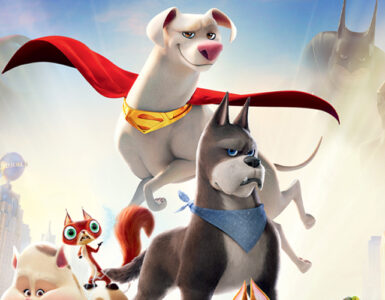 Prepare yourself for catty remarks and doggy banter.