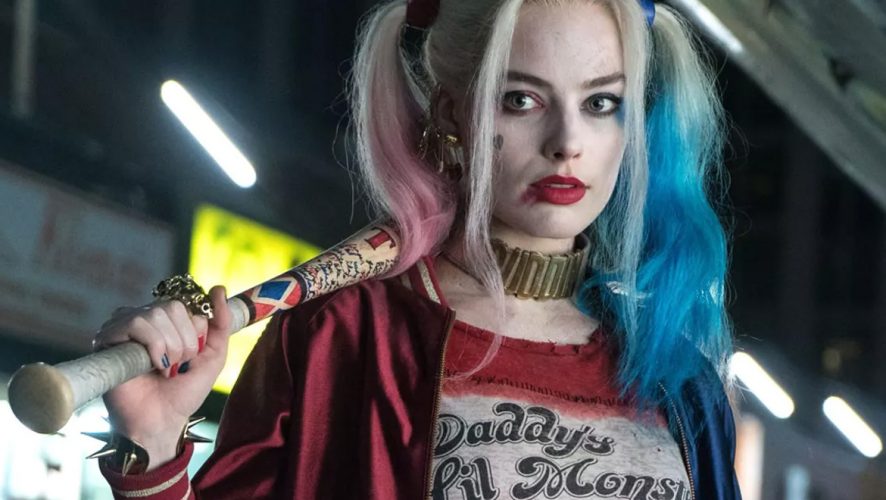 While some fans may have regarded the inclusion of Harley Quinn in DC’s upcoming Birds of Prey with a hefty dose of scepticism — and some others even with contempt or outrage — because she isn’t exactly in the source material, Warner Brothers has recently taken to Twitter to quell some of the unrest with a photograph of the script.

On the cover, you’ll find the title, ‘Birds of Prey’ — duh, what else are we going to find on the cover of the screenplay — well, this is what else:

? @MargotRobbie #BirdsofPrey (And The Fantabulous Emancipation of one Harley Quinn) hits theaters 2.7.20. pic.twitter.com/TDFRgwmPJA

Scrawled beneath ‘Birds of Prey’ are the words ‘And the Fantabulous Emancipation of One Harley Quinn’ — yes, that’s the full, official title — thereby driving in the point that Harley isn’t joining the Birds of Prey per se, but tagging along for the ride. Nevertheless, this may not quite assuage fears that Harley Quinn’s — as played by Margot Robbie (I, Tonya) — massive popularity amongst casual moviegoers, courtesy of Suicide Squad, may prompt decision-makers to assign her noticeably greater narrative significance compared to the rest of the cast.