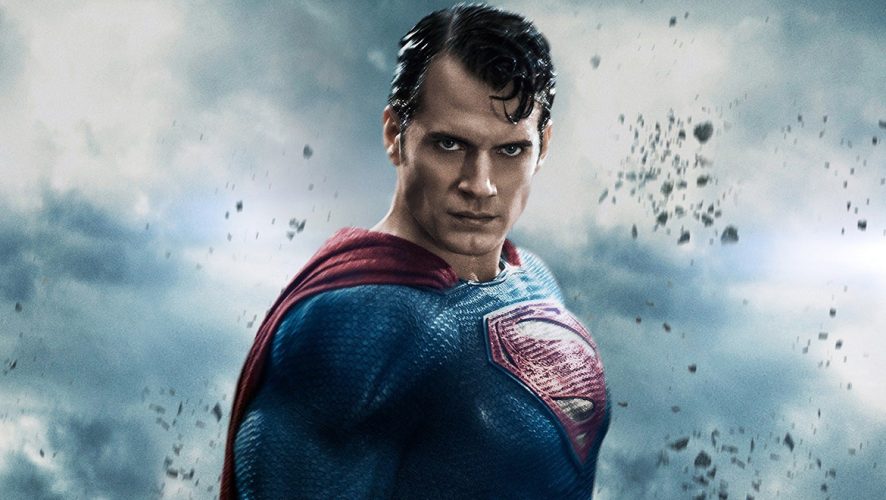 Is Henry Cavill Hanging Up The Red Cape?

Seems like this is the end of the line for our current Superman.

According to The Hollywood Reporter (THR), Henry Cavill reportedly will not be appearing as the Man of Steel in the DC Extended Universe (DCEU) anymore. This came after the news that he was cast as Geralt in the Netflix’s The Witcher adaptation. 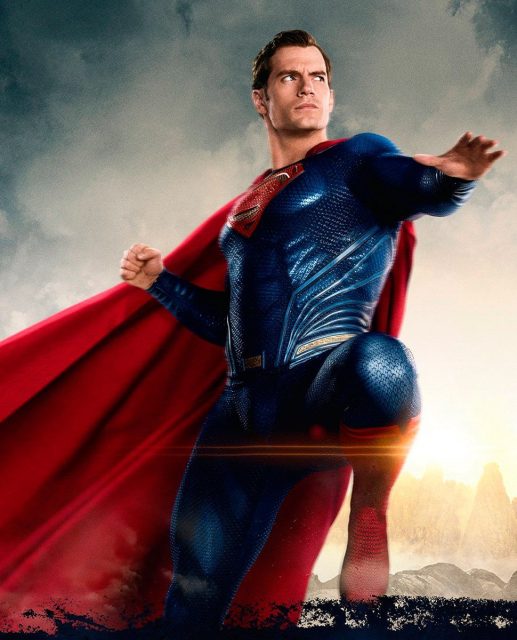 Warner Bros. has been trying to get Cavill to cameo as Superman in the upcoming Shazam! movie, but due to scheduling conflicts was unable to do so. Because of this fallout in contract negotiation, Warner Bros. and Cavill are considering ending their work relationship as well. Cavill has been in three movies as Superman, of which only one is his own solo movie. We probably would have quit, too, based on how much screen time Superman actually gets.

This move fits with what some have been saying about DC starting to focus on Supergirl and Kara Zor-El as their main Kryptonian in the DCEU. Though Supergirl’s origin does rely heavily on the presence of Superman, at the end of the day it’s still about Kara and not Clark Kent. And since DC is focusing on Supergirl, there is no plan for a new Superman movie in the next few years. By then, Cavill either might not be young enough to play the role or he will just lose interest. Cavill is a busy man, acting in projects like Mission: Impossible Fallout and the upcoming The Witcher since his last appearance as Superman. 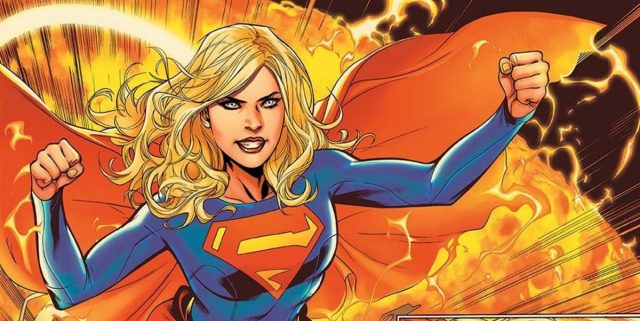 The DCEU have not been doing as well as some people hope, still playing second fiddle to its biggest rival, the Marvel Cinematic Universe, with only Wonder Woman being both a critical and commercial success. The studio does seem to be shifting their tone around, noticing that certain elements in the previous movies were not working.

Just take a look at the trailer for Aquaman and the recent first look for Shazam!. These two movies do have a different vibe from earlier DCEU movies. There was an actual joke in the Aquaman trailer! Zachary Levi’s Entertainment Weekly cover was of him on his phone and blowing a bubblegum! These are images that are a far cry from the gritty, intense, dark movies that DC tried to sell to us in the beginning. 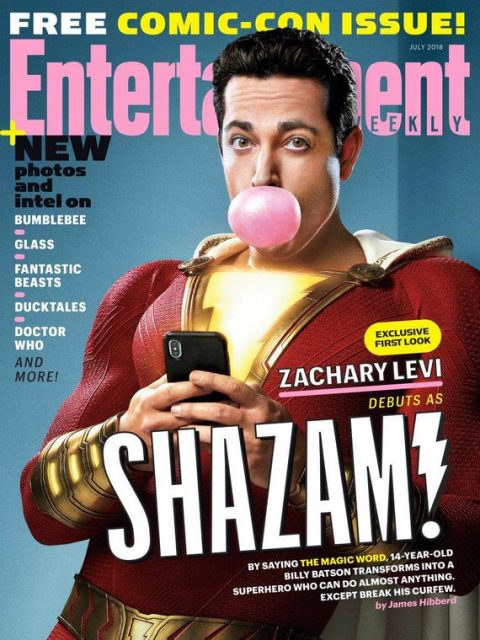 There will always be new actors to play the role. But in the meantime, let’s enjoy all the other superheroes that will grace our silver screen. We’re especially excited to see Aquaman and Supergirl, and anywhere with Wonder Woman’s is welcomed! 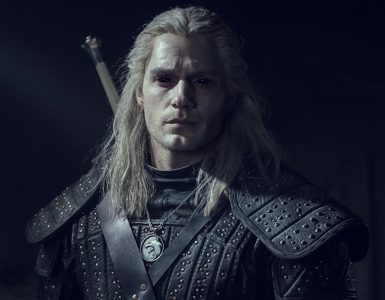 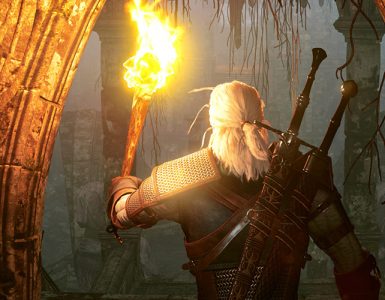