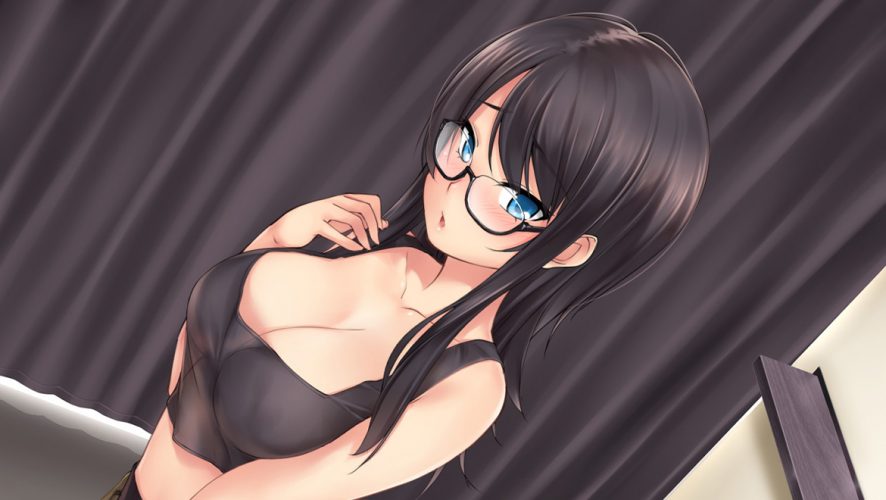 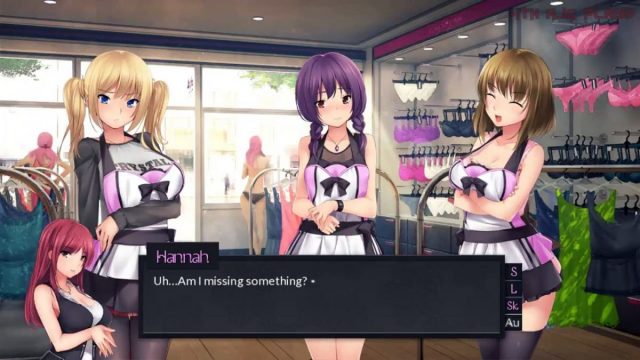 In it, you’ll be running a lingerie store with some beautiful (and busty) women. Of course, they’ll be in states of increasing déshabillé and there’ll be some bedroom action, if all goes according to keikaku.

Steam have given the official thumbs up… Negligee: Love Stories will be releasing this Friday 100% uncensored on Steamhttps://t.co/Z7UeKnwLtd

With restrictions lifted, the content filtering system on Steam likely needs an upgrade. Parental controls absolutely need to be functional because some people won’t want their kids exposed to certain explicit content. It might be some time before Valve gets a proper hang of it, so just be aware when you’re scrolling through Steam nowadays.