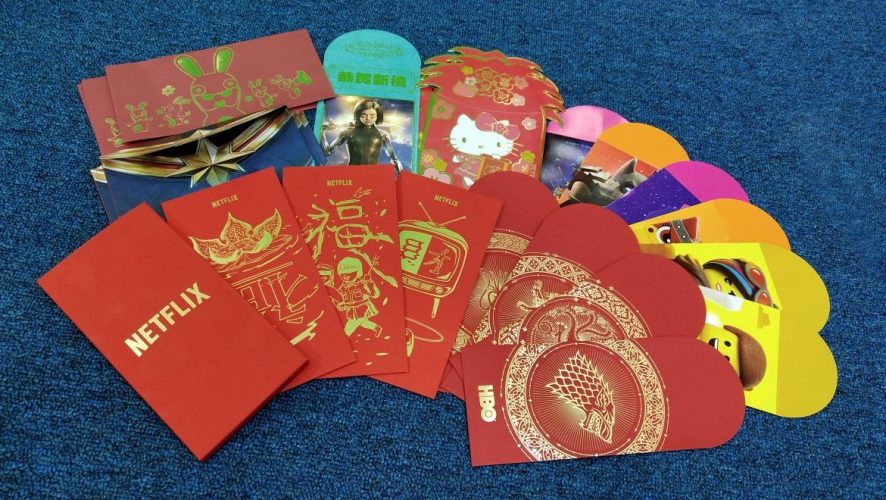 Lunar New Year is just around the corner. Families are hastily preparing their homes for the festive period, doing a bit of spring cleaning, cooking up various dishes that will tantalise the family’taste buds.

Not forgetting, the Ang Baos (red packets) will be filled with some cash to distribute to the young’uns for a little bit of extra spending power for the month. In that case, why not do it in geeky style with these cool red packets to wow the ones receiving them?

How to Train Your Dragon First up, is everyone’s favourite dragon…. and that hard to find Toothless popcorn bucket. But what might be even more difficult to get, is a red packet, immortalised with his new love interest, Light Fury, as part of the promotional material for their latest movie, The Hidden World, which released just a few days back.

Here’s another dragon for you. Yes, you might’ve seen this before on our social media, or on a giveaway we did previously. These come in a set of eight, with two of each of the four remaining Great Houses of Westeros: Stark, Lannister, Targaryen, and Greyjoy. What better way than to spend Chinese New Year declaring your love for your favourite House (fighting not included). While you’re at it, check out Game of Thrones on the new HBO Go app, available now! 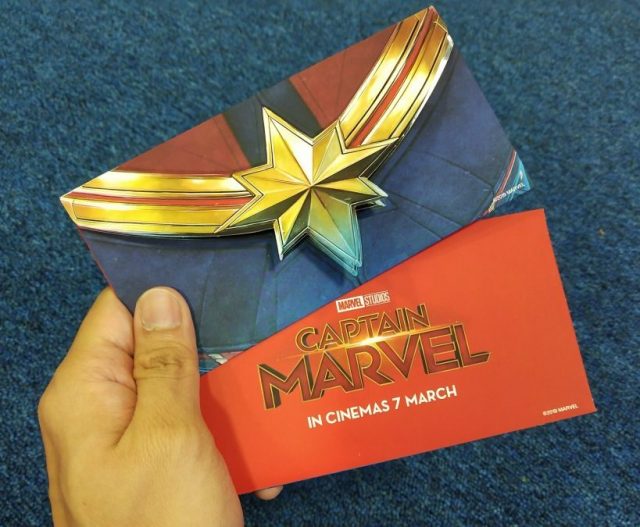 In the lead-up to the movie coming out on March 7, these ang baos will definitely increase your hype for it, bearing the symbol of the titular superhero.

What about this awesome set from Netflix? Sliding out of a smooth sleeve featuring the company brand, it features some of your favourite shows, namely Black Mirror: Bandersnatch, Bird Box, and Stranger Things. 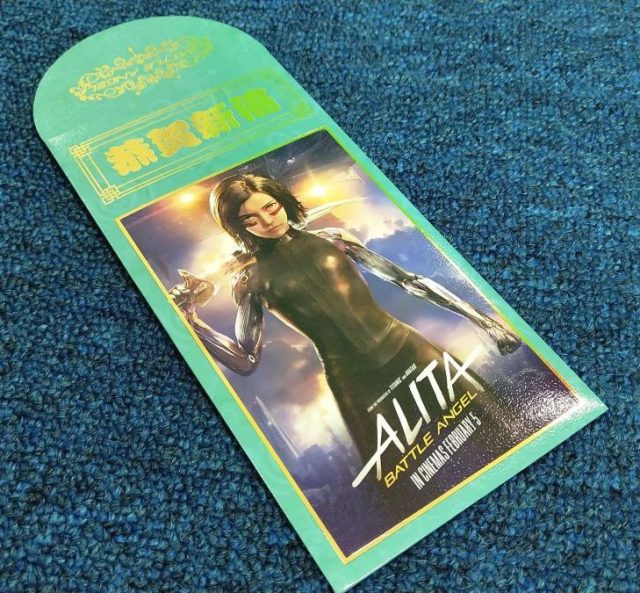 The recent cyberpunk adventure title Alita: Battle Angel has also joined in on the festivities, with the titular Alita in all her heroic cybernetic glory on this slightly glossy teal packet.

The cast of the upcoming LEGO blockbuster The LEGO Movie 2 features on this set of red packets, reminding you that everything about Chinese New Year and the movie is awesome.

Fans of Sanrio will be glad to have the iconic Hello Kitty feature in this pineapple-shaped ang bao, as part of the festive celebrations at Resorts World Sentosa. 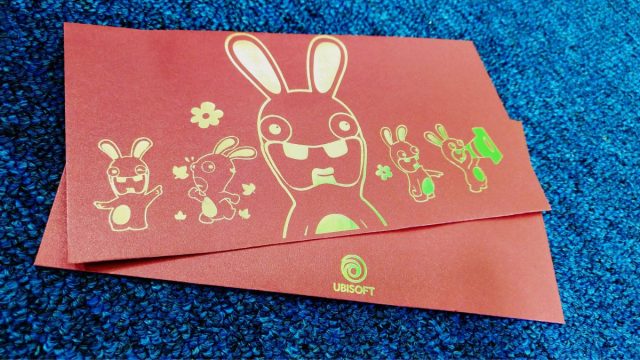 And finally, the rabbids who didn’t get the memo about this being the Year of the Pig! Those of you who played the Rayman series would have encountered these critters called the Raving Rabbids. So infectious was their quirkiness that they earned their own franchise in Ubisoft, and now they’re one of the faces of the gaming giant!

Quite the lineup for this year’s edition of Chinese New Year. Huat ah! 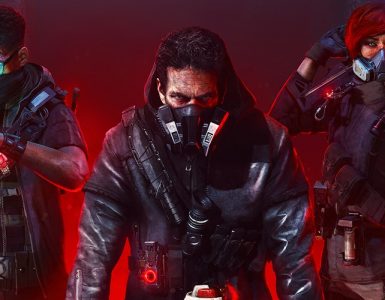 The war returns to the Big Apple. 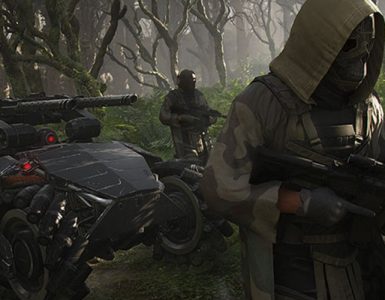 The Ghosts are going to take more time.