In a single tweet, the possibility of Guillermo del Toro pitting monsters versus giant robots has become a reality.

It is something we definitely would love to see after his effort with 2013’s Pacific Rim. When it came to the sequel where Del Toro was not directing….not so much.

Considering that “MonsterVerse” hype is in full swing with the announcement of Godzilla vs. Kong, Del Toro would be perfect to marry both projects together.

There’s plenty of material to tap on considering that we might be seeing the appearance of Mechagodzilla.

It’s hard to argue against seeing giant CGI battles between beast and machine trade blows while seeing entire cities demolish in the destruction.

While it might be not something worthy of critical response or Oscar material, such movies are the perfect fast food for the brain. 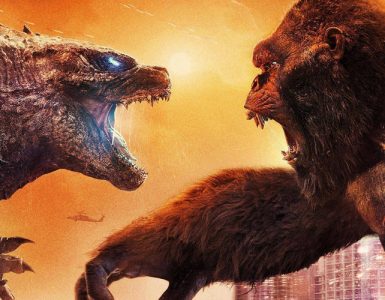 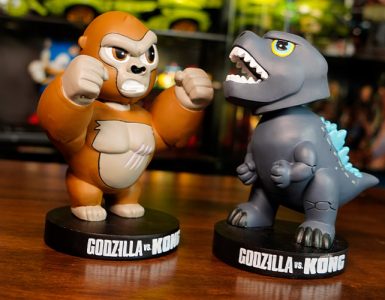 Win yourself a pair of kaiju bobbleheads to celebrate their silver screen face off! 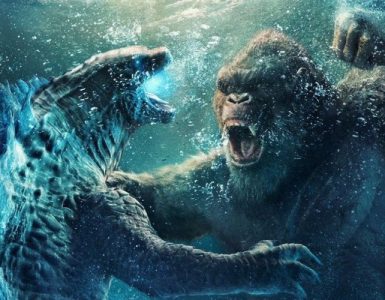