Hold your horses, you think Godzilla vs. Kong will only be featuring two monsters? You may be wrong. The official trailer to Godzilla vs. Kong just dropped and it teases the introduction of another monster that will take the screens – Mechagodzilla.

An extraterrestrial monster, Mechagodzilla is one of Godzilla’s formidable foes. First appearing in the Japanese film Godzilla vs. Mechagodzilla, the kaiju monster may be making its debut into Legendary’s MonsterVerse to antagonise Godzilla once again.

In the action-packed trailer, there’s a brief glimpse of what could be Mechagodzilla rampaging through the city. The metallic-looking monster seen in the clip glows in red too, whereas the Godzilla we all know and love glows in blue.

Halfway through the clip, we also see the snapshot of Ren Serizawa (Shun Oguri) standing in front of a huge screen with the mecha’s stats written on it. The screen is obstructed, but it’s easy to make out.

Mechagodzilla’s existence could very well be the cause of Godzilla’s eventual rampage. The mecha was famously created with the sole purpose of removing Godzilla from Earth, and with Godzilla having saved humans in the previous films, it’s only natural he’d go mad if this is the kind of thanks he gets.

The rest of the trailer showed an epic battle between Kong and Godzilla but the inclusion of Mechagodzilla may suggest a twist that sees the enemies work together to defeat the mecha.

On the other hand, fans have been buzzing that the Godzilla portrayed is actually Mechagodzilla in disguise.

With numerous wild theories, who knows what the truth is? Guess we’ll find out this 26 March. 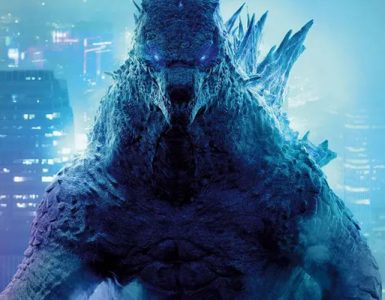 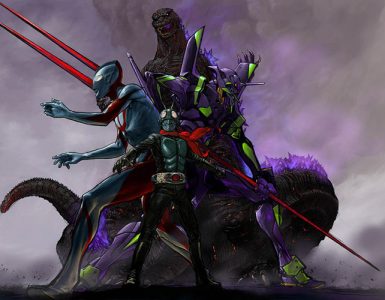 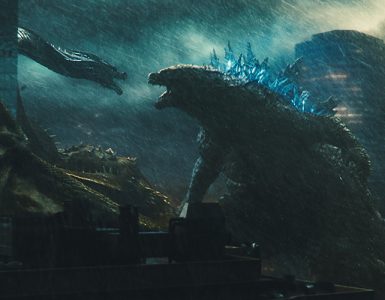