This week is a little tough on the tabletop game community. Recently, the Germany-based board game trade fair Essen Spiel 2020 announced its cancellation, and instead will be pushed back by a year. And now, those looking forward to Gen Con 2020 will also be disappointed to know that it, too, has been cancelled, according to a recent announcement on the organisers’ website.

However, unlike its European counterpart, the Indianapolis-based convention will still be organising something for August 2020, dubbed Gen Con Online. The digital-only event will happen between 30 July – 2 August, in place of the original physical event.

During the online convention, there will be “a slate of events and programming” featuring the latest board games and their devs talking about them, so there is still plenty for those in the community to look forward to in terms of new releases.

Those who purchased badges for Gen Con 2020 will be relieved to know that they will instantly qualify for the 2021 edition of the event, without having to pay an extra dime. That said, the organisers also opened refunds to the public, should anyone not plan on going to Gen Con 2021.

Speaking of which, the dates for next year’s event have already been announced, and will take place on 5 – 8 August 2021. 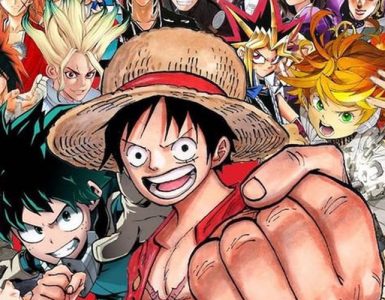 This is one for all the manga fans!