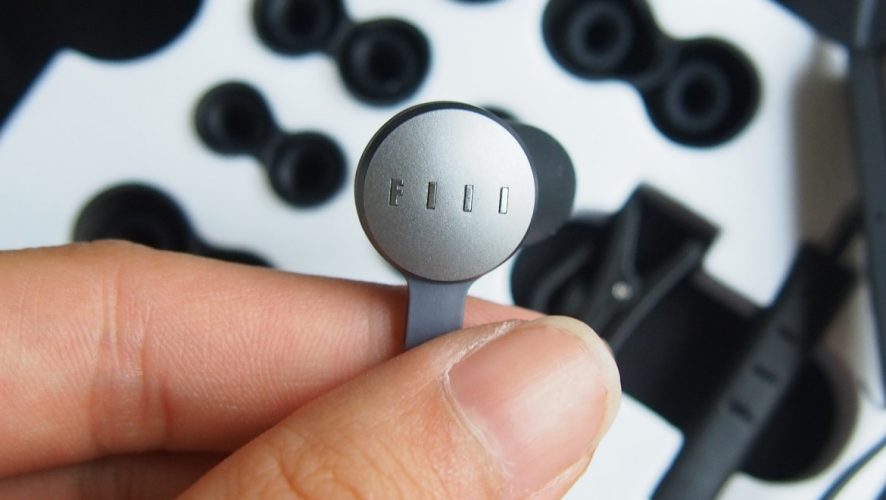 You may be forgiven if you have never heard of the earphone brand FIIL despite being a self-declared audiophile. After all, there’s just way too many similar Kickstarter projects to keep track of.

But FIIL has bragging rights. The company—established in 2015 and headquartered in Beijing, China—has not only consistently produced a versatile range of products since its inception, it has also bagged a couple of awards along the way for its designs. Not too shabby for a two-year-old firm that has pushed out its merchandise primarily through crowdfunding websites. 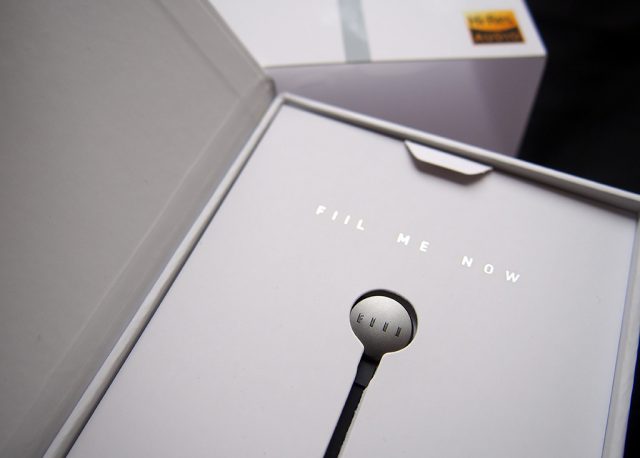 Before diving headlong into the review, let us establish a few things. I am no earphone geek by any measure though I appreciate my sound crisp and clean. My taste in music is also largely contemporary, ranging from film scores to post-rock instrumental and electronic music. And truth be told, all this while I’ve gotten by with a basic pair of Apple earphones—you know, the kind that came with your iPhone 5S.

Released in 2016, the rather awkwardly-named FIIL Bestie is one of the least decorated FIIL products ever. A quick Google search also turns up how little interest there is in what is admittedly one of the least groundbreaking earphones ever. 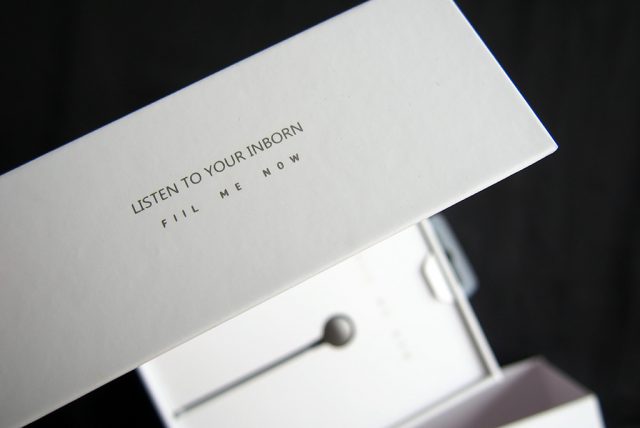 But perhaps its normalcy is precisely what its makers were aiming for. It isn’t supposed to be outstanding like the much-raved about FIIL Diva Pro, nor niche like the FIIL Carat Pro. It was probably designed with the everyday urban user in mind who will not fuss too much over sound quality or technicalities.

Can the FIIL Bestie truly prove itself indispensable to my daily commutes?

The good news is that the FIIL Bestie is as competent as it can get. That is to say, because the earphones do not specialize in any particular sound aspect, it delivers evenly on all fronts.

Hence it truly does what it says on the tin: be a great companion for popular music. The Besties convey the vocals and synthesizers of popular contemporary music with equal proportion and authenticity. None of the sound is lost along the way. The best part? Once plugged in, you can forget about being distracted by your surroundings. 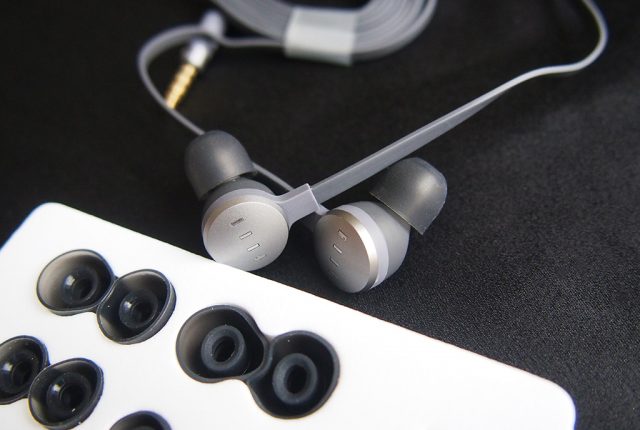 My only gripe is that precisely because it is so all-rounded, it isn’t bass-heavy either. And that means there is no difference between blasting Spotify playlists off the fairly decent speakers of my iPhone and plugging in with the expectation of rocking out.

The flat cables are unsurprisingly touted as tangle-free cable technology. I will only comment that indeed in all my two weeks of use, they have tangled themselves up only once. It also helps that the earphones come accompanied by a soft grey pouch with a magnetic clasp that prevents my Besties from being swallowed up by the black hole that is my bag. The downside to flat cables, however, is the added weight to your ears.

The Besties are in-ear earphones that arrive with a whole arsenal of differently-sized earbuds—which is typical of all in-ear earphones. What isn’t typical is how it took me three changes over the course of five days to finally figure out which pair of earbuds fit me best. 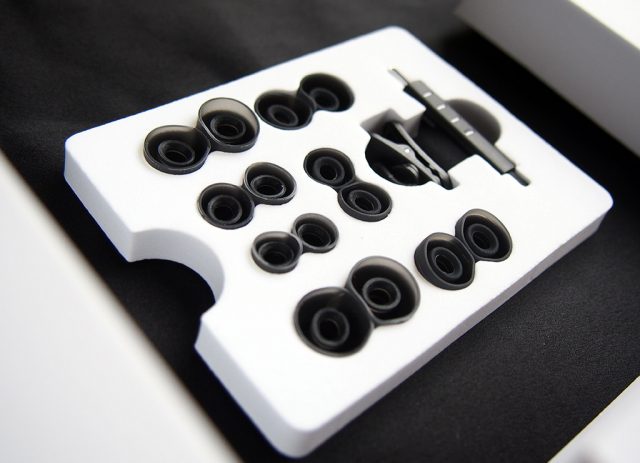 I couldn’t tell the difference amongst the earbuds; it seems as if the earbuds were designed with a “mushroom” versus “bullet” shape distinction in mind, rather than size difference, and the heavy flat cables added some “pull”, making it harder to get it just right.

I finally managed to settle on one that stopped carving into the sides of my ears while still delivering decently on sound, though it wasn’t the most comfortable, of course.

I was pretty impressed by the attention to detail in its packaging. FIIL evidently sells rather big on the whole shiny front. 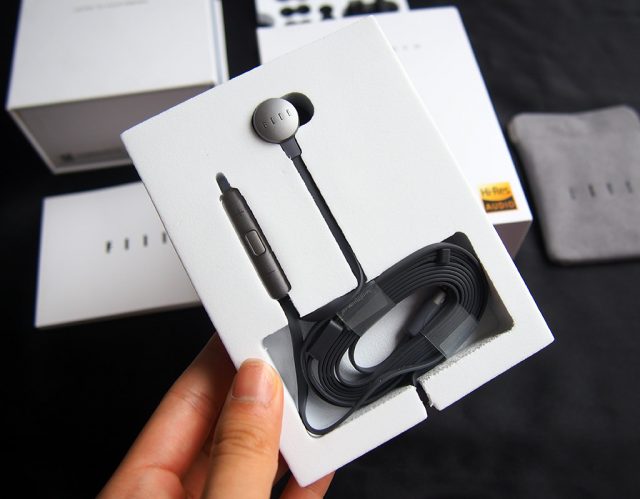 My Bestie earphones come in a shade that can be best described as gunmetal grey. It is elegant without overperforming its minimalism; state-of-the-art without resorting to Apple’s futuristic whitewash; noticeable without overstating its presence. Overall it packs a chic but unisex touch and will fit in perfectly with anyone’s wardrobe.

The Besties also pack the usual microphone-and-button functions. The microphone picks up sound very well indeed. The buttons have a variety of configurations for picking up calls, ending calls, playing/pausing music, skipping to the next song or returning to the previous song. You can also toggle between iOS and Android modes. 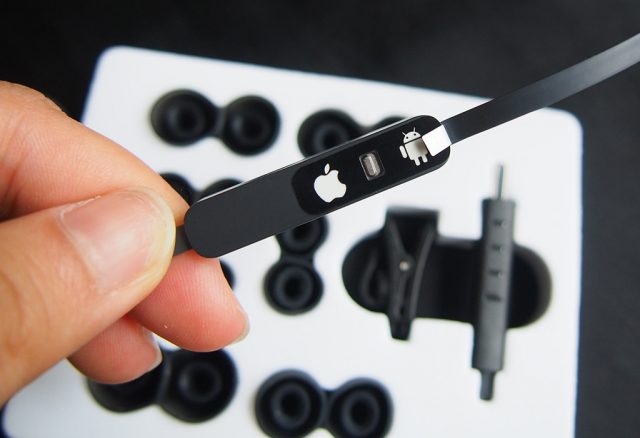 Despite being very well put together, the Besties ultimately fall short on one aspect: its price. For a pair of earphones that checks all the boxes for basic functions, S$89 may cut a little too close for those looking for a simple and affordable pair.

But if you have much to spare and a taste for the experimental, do give the FIIL Bestie earphones a shot. For all you know, you just might find yourself a new essential companion. 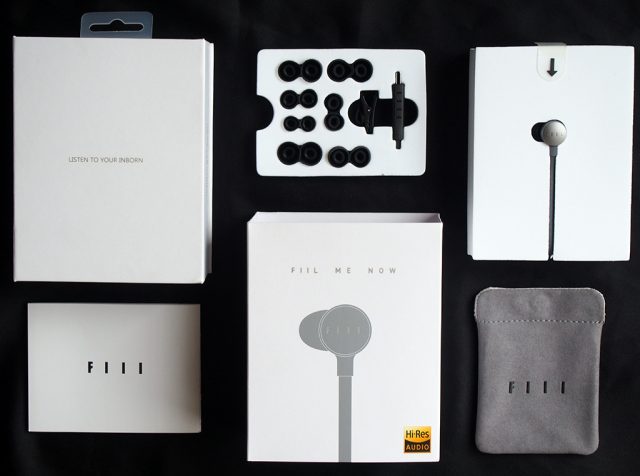 For a pair of earphones that checks all the boxes for basic functions, the price may cut a little too close for those looking for a simple and affordable pair.