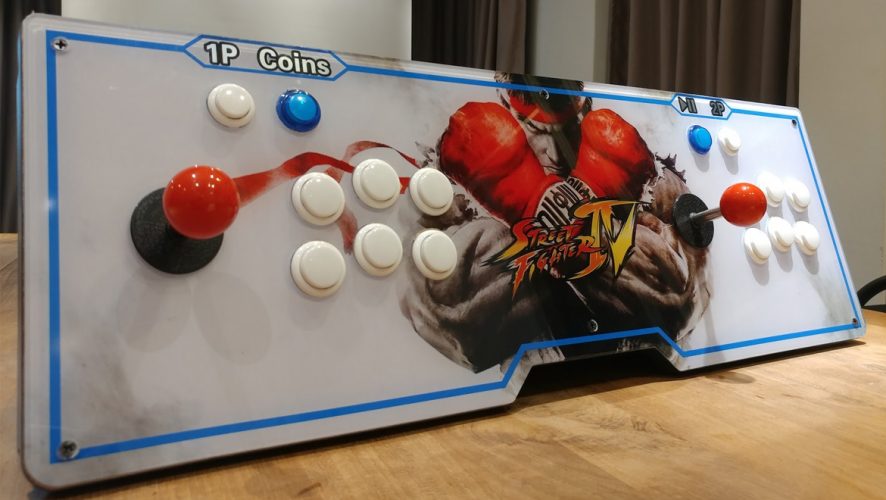 If you have been active on social media in the last few months, there is no way you could have missed out the Facebook ads that bring you back to the arcades of your youth.

Except that these aren’t the arcade machines you grew up with. No, the two-player console is literally the dashboard of any arcade machine you have ever played on. It comes with two arcade sticks, and 6 buttons to each stick, for two players to tango.

This machine, which houses a Pandora 4S JAMMA Arcade Box, is neatly packaged in a rectangle housing that is twice as big as the Hori or Razer arcade fight sticks available in the market. The shift from arcade cabinets to LAN-based PC gaming / home consoles, together with the falling price of technology, has enabled us to own our personal arcade system in the living room. 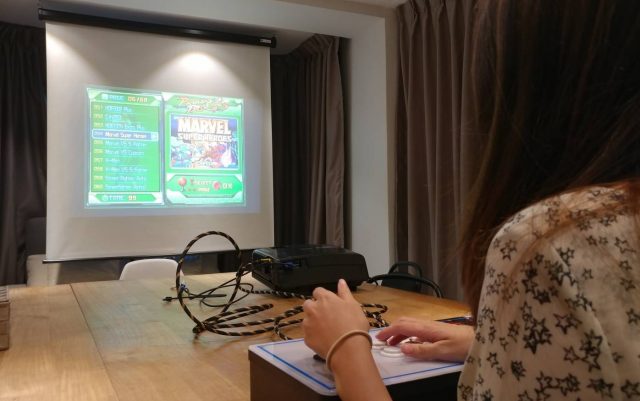 The ads tout “700+ games in your living room!” and “Relive your childhood memories!”, and it works as this is exactly how it looks like when your sense of nostalgia is weaponized to gun for the wallet.

Getting an actual working arcade for S$299 is actually a pretty sweet deal, and this unit is all plug and play. Let’s be clear on what you are getting here. A two-player arcade controller, with 700 built-in games, for less than S$300.

Sure, you can always build a RaspberryPi emulator and spend a godawful amount of time grabbing titles one by one off the Internet, only to realise that not all games work with the latest emulator release. Or you can fork out $300 and get the convenience delivered to your doorstep.

The Pandora Box 4S Arcade console works right out of the box. Checking online via Alibaba, you would be able to find a similar device without the joysticks and buttons, at a lower price. But this plug and play system is a full functioning device ready to play via HDMI. 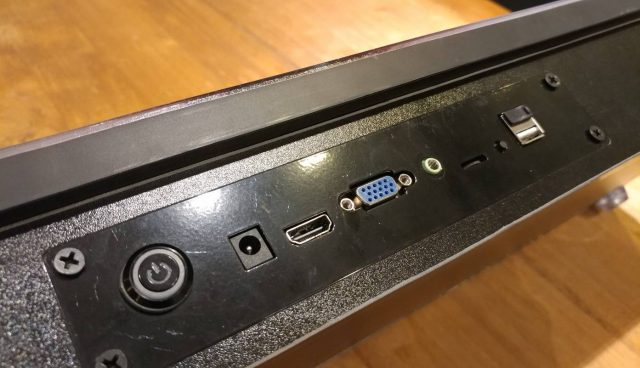 The folks behind this really have thought it all out and if you don’t have a TV with HDMI, there’s still a VGA port to work with older displays. But seriously, please get a new TV.

HDMI connectors typically handle visual and audio, but if you’re connecting this unit to a projector of sorts, the Pandora Box 4S has onboard speakers as well. It goes up pretty loud and would be more than sufficient for your gaming sessions. In fact, you might actually notice some games may sound different than the ones etched in your memory. This probably boils down to the how loud arcades were back then. Or maybe the digital copies in this console aren’t the same ones from your childhood…. Hmmm.

The good news is, there is no need to keep dumping tokens into this console. Each game’s settings can be tweaked in terms of difficulty, and you can even start games with unlimited tokens, so that you can finally complete those crazy side scrollers that absorbed your spare time then, from Alien vs Predator, Simpsons, to Dungeons & Dragons: Shadow Over Mysteria. 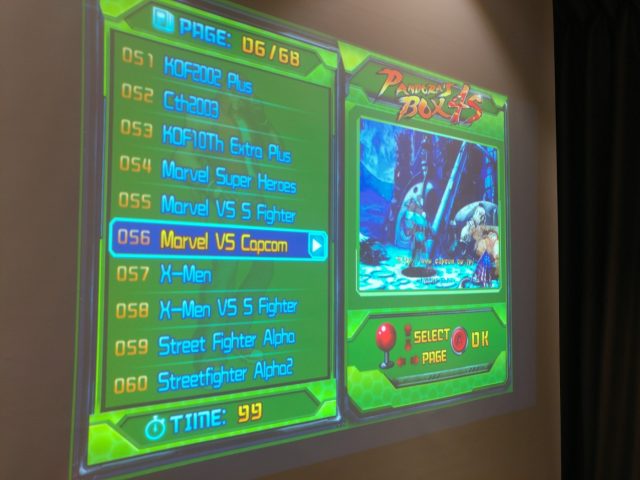 Now, you might realise by now that there are dozens of such consoles being advertised on Facebook, and there’s no way to review all of them. But on this particular one we got our gands on, the number of games came as advertised – over 700 classic titles waiting to be fired up.

All the titles are neatly organized by genre, and unlike old Gameboy cartridges which claimed to have 60 games but only had 40 and 20 repeated titles, there are no repeats with the Pandora Box 4S. You have really old, classic fighting games such as Fatal Fury, which appeared on the Neo Geo, to the ‘newest’ Street Fighter III: Third Strike, which was released back in 1999. If you’re looking to recreate your own Daigo Ken moment from Evo, this might be your best bet.

READ ALSO:  The New Nintendo Switch Arcade Stick By 8bitdo Is The Stuff Of Nostalgic Dreams 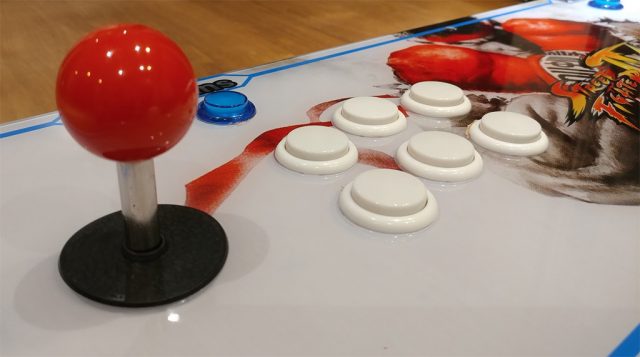 The catch? The hardware can be questionable and the joystick and buttons don’t provide the same feel of movements as the old arcade machines, so we’re pretty sure that these parts aren’t by SANWA, an arcade peripheral hardware company that professionals swear by.

One big issue which not many people might realise would be design of the console. A table would be essential to rest the console on. Otherwise, playing it on your lap with a friend by your side becomes quite a squeeze. If you have friends who tend to be rambunctious in their gaming habits, be prepared for the joystick to follow through with the motions.

While money can buy an arcade console perfect for reliving childhood memories, there’s one important aspect which you need to complete the experience – friends. You’d definitely need a couple because solo gaming on this arcade console isn’t quite the same.

There’s a few ways to get hold of this set and it’s currently up at Version 9. Make sure to do your due diligence for this product and get the right one for your needs!

Just add beer with friends and you’re gonna get a great night out with this device. 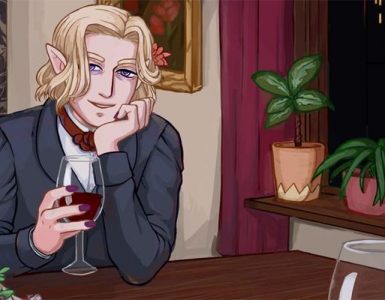 Dating a bad boy has never felt so good.