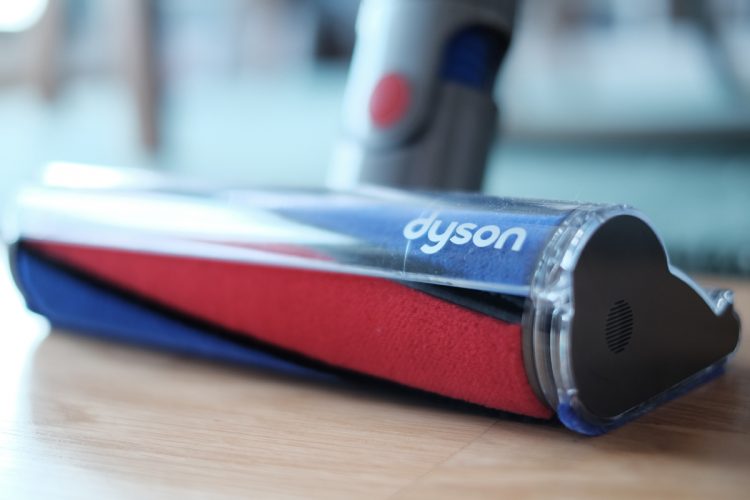 Ever since I’ve moved into my own place, there’s always a struggle to make efficient use of my time while cleaning the home. Having been more of a broom and dustpan kind of guy, I had not considered the possibility of using a vacuum cleaner as an alternative. After all, the broom and dustpan combo, while affordable, sweeps up dust but leaves the rest in the air before it decides to settle down once again for your next cleaning session, something that having a vacuum cuts down on. 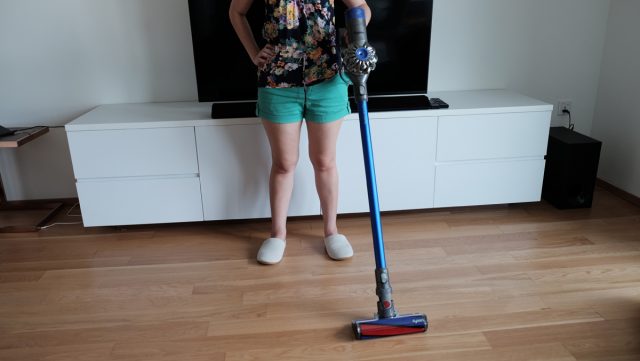 My understanding of vacuum cleaners have always been a hunk of junk that one would plug into the wall and drag around as you go about the house. Not anymore in the modern era.

The Dyson V6 Fluffy, along with many other models in the same range, are cordless which helps when maneuvering around the house. Opting for a design that is thin in the middle, it allows you to reach into lower corners with each such as under the bed.

With about 20 minutes of battery life and I found that more than sufficient to clean all the floors and shelves of my 87 metre square home of hardwood floor. The issue is that if you are looking the clean longer than that, it would take you a good three hours to charge the V6 Fluffy’s battery up to full once again. 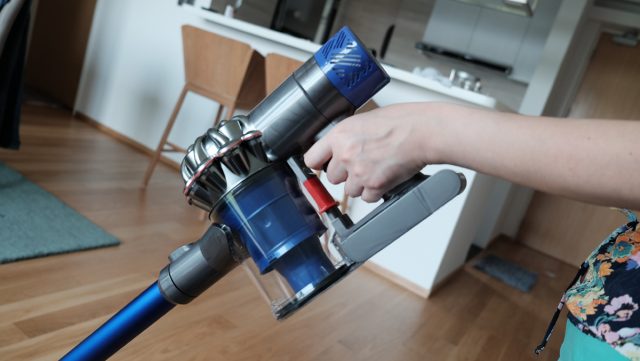 While 20 minutes might sound like a rather short time, my cleaning duration took considerably less than that from start to finish. I estimated that my time on the trigger would have been no more than 15 minutes tops. The difference in swept and vacuumed floors are a world apart. I am confident that I would not be able to achieve the same levels of cleanliness with a broom and dustpan in the same span of time. Less time cleaning the floor means more time for everything else!

The magic behind all this is Dyson’s V6 digital motor which has an incredible suction for a relatively small cordless device. Remember, traditional vacuum cleaners were able to output incredible suction as they are plugged into the mains allowing the vacuum to have more juice overall. But, what I feel that really makes the difference is the motorized Fluffy head that is the mainstay of the Dyson V6 Fluffy. 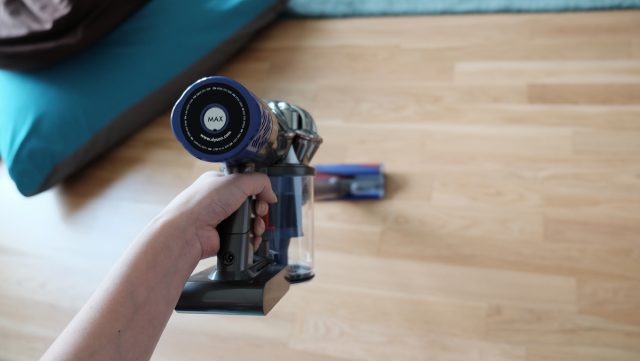 I found that the only way that the V6 Fluffy was able to effectively clean the home was to keep it running at “Max” at all times. There’s little point in spending time doing over the same area more than once. 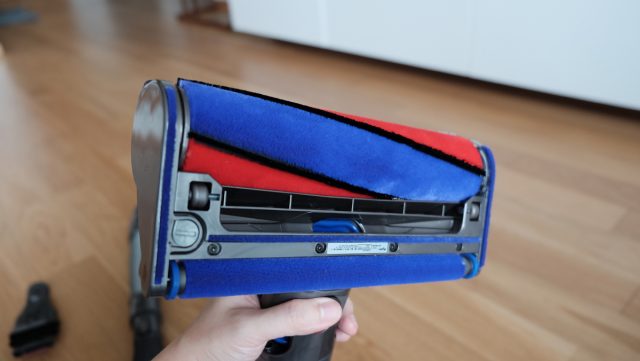 Once plugged in, the red and blue portion of the head spins in unison with the vacuum’s motor. This helps the main motor capture even more dirt and dust at the same time. Dust seems to have an magnetic property about it and having a motorized agitator that picks and lifts would make a world of a difference. This feature is evident when using the other included non-motorized heads within the package itself. 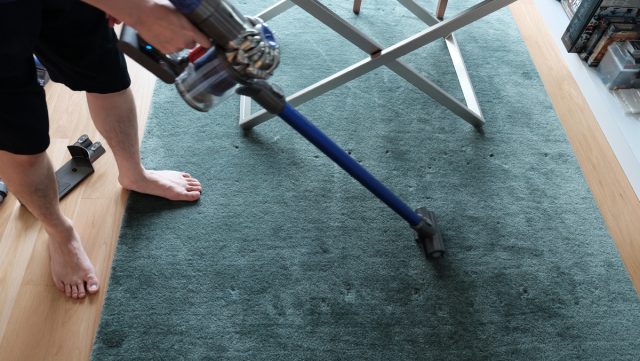 Likewise while using the other motorized head made for carpets, I realized the suction or agitator might have been too intense for my type of carpet judging by the amount of fibers lifted up. 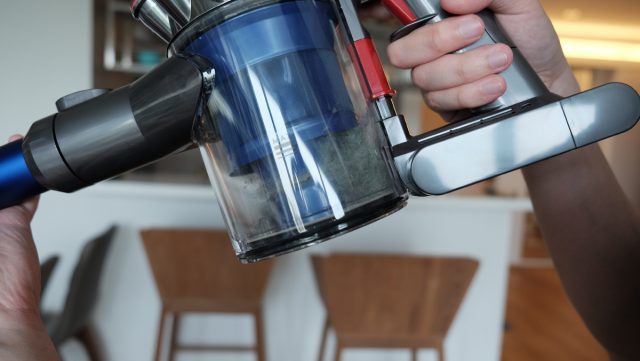 If you were to take a look at the above image, you’d see there’s an indicator which alerts you how much debris the Dyson V6 Fluffy is able to contain. It wouldn’t take the entire canister to fill up before performance starts to significantly degrade. Homes with pets might require the canister be emptied midway before cleaning may resume once again.

Thankfully, clean up is just as easy, just pop open the canister and out comes the contents. There might be a fair amount of dust and dirt that gets clogged during the cleaning process so having an old toothbrush handy would be a godsend. At regular intervals, the canister can be cleaned with water and you’d be good as new once again.

READ ALSO:  From Superman To The Merlion: Shane Davis' New Indie Comic Is A Celebration Of Singapore Culture (And Cats) 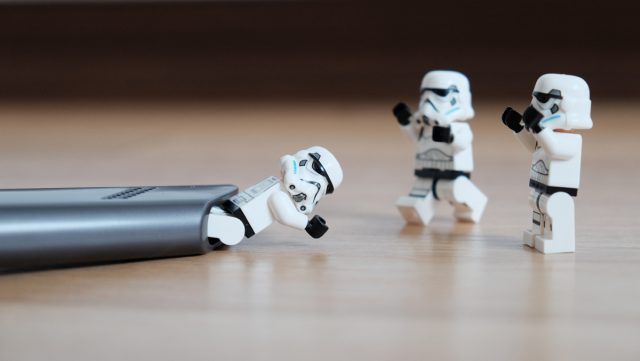 There’s little fear that a LEGO minifig can be siphoned into the V6 Fluffy for the suction power stops short of anything heavier than the minifig which makes it great to clean my toy collection with. 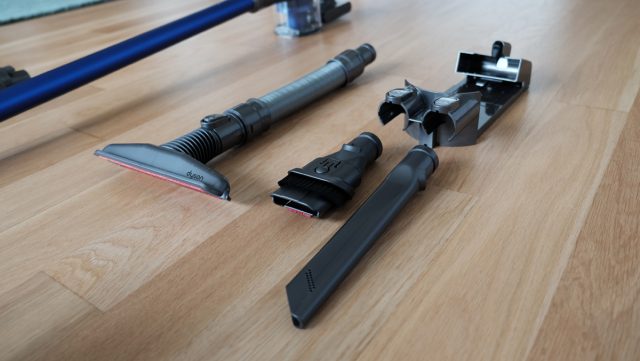 Out of all the supplied attachments, I found that the middle brush head was the most effective when it came to cleaning shelves and the like. All heads are interchangeable and I realized that while having a flexible head was handy, it seemed to take quite a big of the power out of the motor. If anything, attaching the head direct to the main unit itself was the best bet. 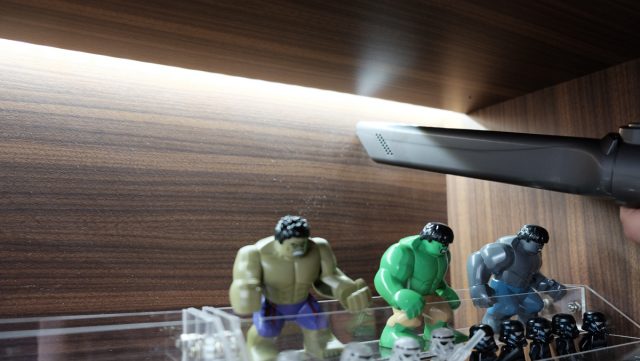 Looking out in the market, there are quite a few vacuum cleaner brands but none quite as publicised as Dyson. If you were like me, the sticker price by some of the Dyson models might be a shocker and it gets you wondering what makes the brand such a premium purchase when rivals are able to retail their vacuums at the fraction of the price. While Dyson’s vacuums look like something Apple might have designed, the V6 Fluffy checks off many boxes with both its aesthetics and user experience.

If you’re looking for an excellent tool to get the job done efficiently, the Dyson V6 Fluffy is the perfect household appliance for any small apartment. 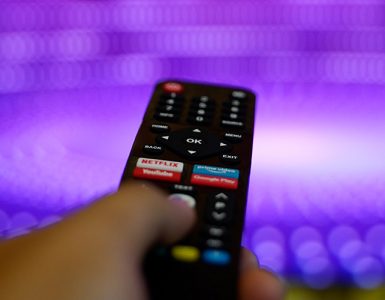 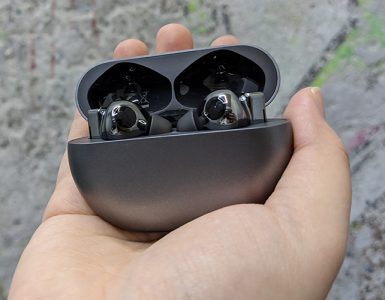 Taking the ANC fight to the Apple AirPods Pro. 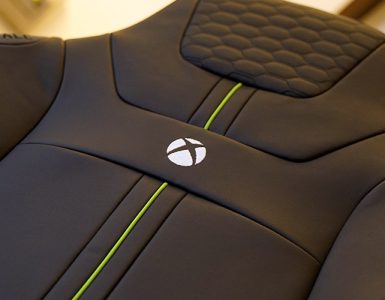 Every Xbox gamer needs a matching Xbox gaming chair for those late nights.