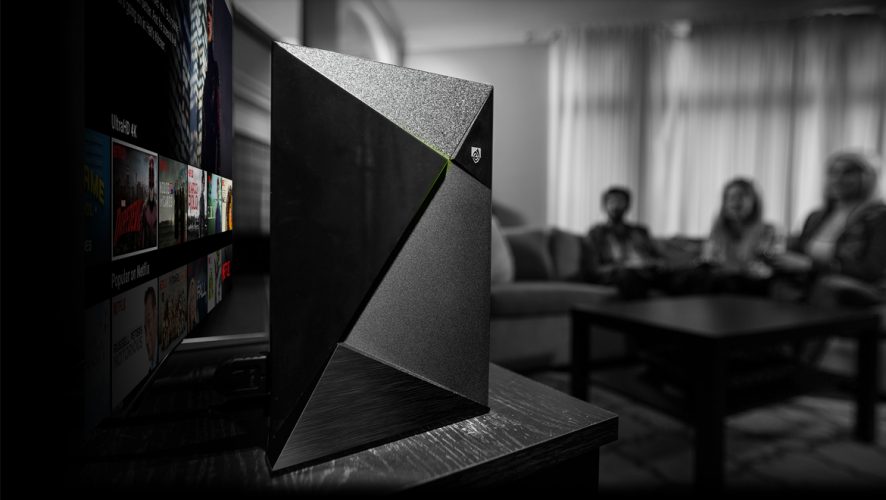 Best and Cheapest Way to get on Netflix + Play Some Games: NVIDIA SHIELD

With the recent news of Netflix hitting everywhere, covering 130 new countries around the world, there’s no better time to jump on the video streaming bandwagon. If you live in Singapore, don’t currently own a Smart TV, or your current TV’s apps don’t cut it for Netflix, it’s time to look at an all-in-one solution.

Yes, go get yourself the best value for money, incredible build quality, snappy performance Android TV box on the market, the NVIDIA SHIELD.

Why the NVIDIA SHIELD?

I’ll spell it out with these bullet points for you:

Convinced yet? While you’re at it, don’t forget to check out the NVIDIA SHIELD Tablet too, which is also best in class when it comes to design and value for money, which also goes for only US$199 with FREE shipping to Singapore.

Here are some hardware specs for the NVIDIA SHIELD TV Box 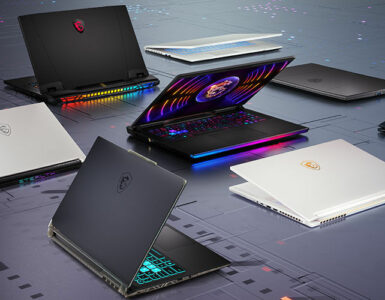 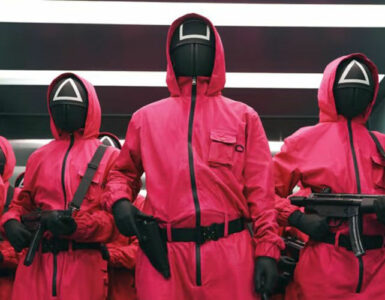 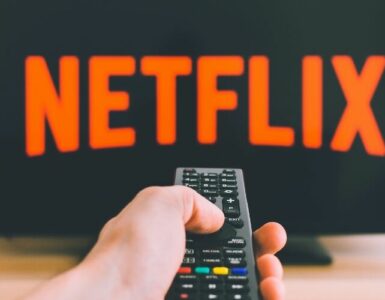