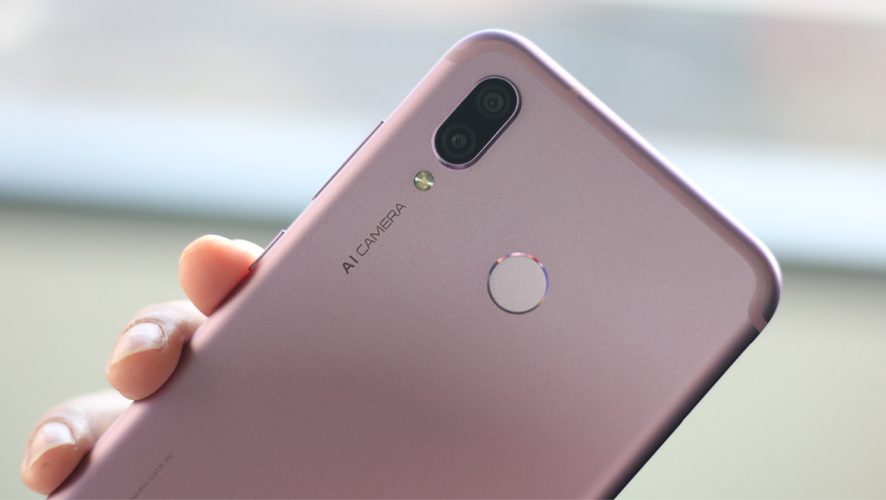 In the ever-so-saturated mobile phone market of today, a niche segment is on the rise, and that is none other than gaming phones. Mobile games are no longer just for the casual gamer, with the likes of PlayerUnknown’s Battlegrounds (PUBG) Mobile and Mobile Legends growing wildly popular among mobile gamers and even in the esports realm.

Gaming gear specialists Razer and ASUS ROG have previously jumped onto the bandwagon with their gaming phone offerings, and the latest competitor in the club is Huawei’s sister brand Honor with the Honor Play. 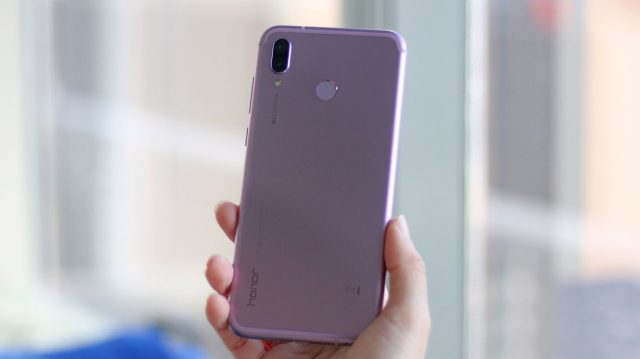 So, what makes the Honor Play a gaming phone? It runs on a Huawei Hisilicon Kirin 970 octa-core chipset and a Mali-G72 MP12 GPU with one important feature – GPU Turbo. GPU Turbo is Huawei’s proprietary technology that promises to improve graphic processing efficiency by 60% and reduce System on Chip (SoC) energy consumption by 30%, or so they claim.

These lead to higher frame rates when playing more intensive games, as well as better picture quality and an overall smoother gaming experience. Its wordy description of “hardware-software integrated graphics processing acceleration technology” implies that GPU Turbo is not purely software-based, although it should be noted that the software will not be exclusive to the Honor Play alone.

While the Honor Play will be the brand’s first phone to ship with the tech, Huawei’s GPU Turbo updates will be rolling out for other phones including the Honor 10, Honor View 10, Honor 9 Lite, and the Huawei nova 3i as well. 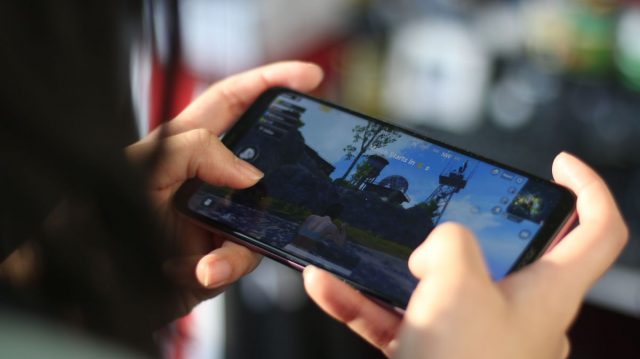 We took the phone for a quick spin on PUBG Mobile, and while frame rates were certainly smooth and graphics were looking good, the Honor Play is still susceptible to a common problem – it gets really hot.

Other gaming-centric aspects in the Honor Play include the 4D Smart Shock for a 4D gaming experience. Using AI technology, the phone processes and recognises real-time images and audio in your game and vibrates in response to gunfire or approaching enemies. This is intent on mimicking the haptic vibration feedback in console controllers, providing more immersive gameplay. 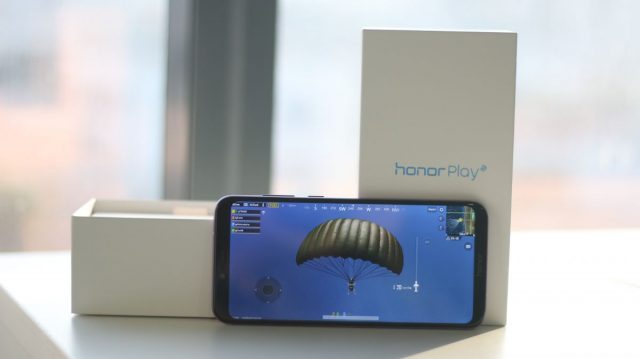 But apart from those three features, everything else about the phone passes off as your trendy mid-range Android smartphone of today, especially in its design. Nothing about it screams a gaming aesthetic, although the sleek, unibody matte metal backing is welcome compared to the increasingly common glossy glass back these days. The matte texture feels nice and smooth to the touch, with an added advantage of being less slippery while you’re playing games and free of smudges. 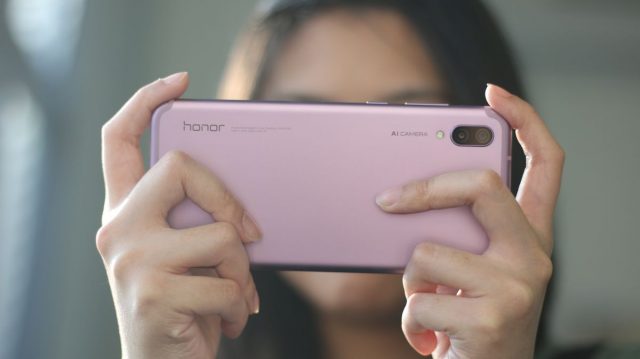 There’s the notch (removable) on a 6.3″ full HD+ screen with minimal bezels and a 19.5:9 screen-to-body ratio. The phone is equipped with a fingerprint sensor on the back, a standard 3.5mm headphone jack, and USB-C charging. It also sports a storage capacity of 64GB with 4GB RAM.

Battery capacity is a tad underwhelming at 3,750 mAh when compared to the 4,000 mAh of other gaming phones like the Razer Phone, ASUS ROG phone, and Xiaomi Black Shark. 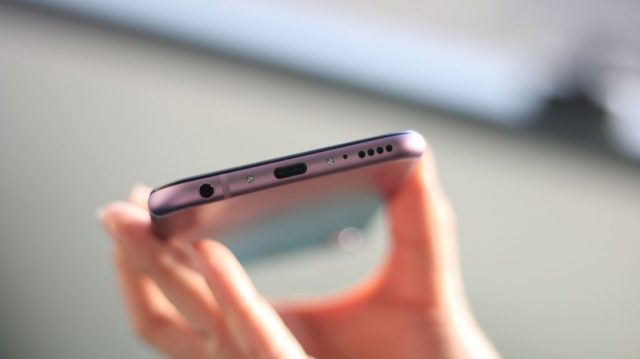 As for photography, the rear camera is a decent 16MP + 2MP dual-lens set-up with f/2.2 + f/2.4 aperture and the same AI mode for scene recognition and optimisation as the Honor 10, while the front camera sits at 16MP.

The phone will come in 3 standard colours of Midnight Black, Navy Blue, and Ultra Violet, along with a special Player Edition series featuring a unique design of motherboard-like lines running across the back. The Player edition comes in Black and Red, although only the Black version will be brought to Singapore.

Pre-orders for the Honor Play will be open from 28 July to 6 August, with the phone officially hitting stores on 7 August, 2018. It will be available at mobile phone retailers and select Challenger outlets across Singapore, as well as online at Qoo10, Lazada, and Shopee.

Now for the all-important question: How much will it cost? Unfortunately, pricing for the Honor Play in Singapore is yet to be determined, but Honor representatives confirmed at a media presentation that it will be below S$500. With a selling price of 1,899 Yuan in China (~S$380), we can roughly expect the Honor Play to retail in Singapore at around the S$400 mark of mid-range phones as well.

Not quite the high-end of mobile gaming devices, but the Honor Play is shaping up to be an affordable mid-range phone with gaming optimizations for those who enjoy that daily dose of gaming on-the-go.