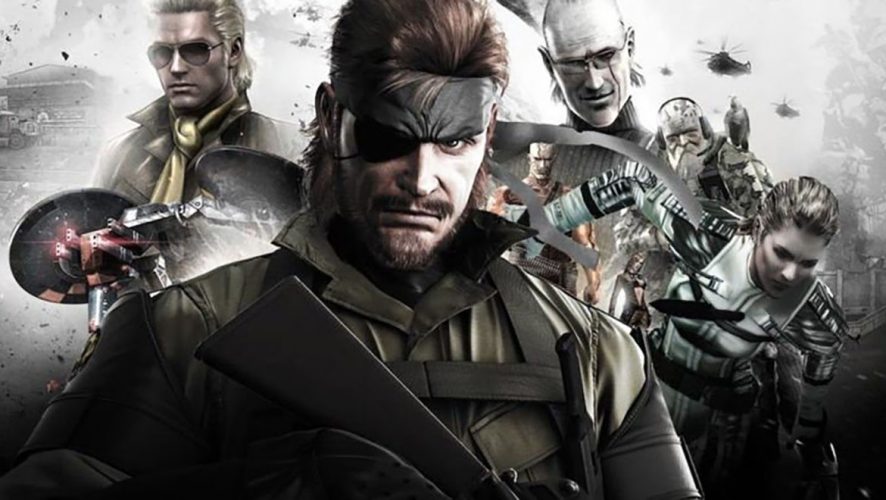 As the gaming world continues to puzzle over the bewildering intrigue that is Hideo Kojima’s Death Stranding, we are also once again reminded of how the man’s genius has helped to build the Metal Gear franchise over the years. The latest Metal Gear Survive lacked the usual, unique substance found in the Kojima-led versions, and it’s not too far of a stretch to say that there’ll be no Metal Gear without him.

In an interview with IGN during San Diego Comic-Con (SDCC) 2018, the Kong: Skull Island director gave a brief first-look rundown at the script, which has already been completed. Here’s the catch, though: instead of following a specific in-game narrative, it attempts to introduce a new twist into the world of Metal Gear Solid, all while borrowing elements from the original.

Elaborating upon Vogt-Roberts’ and his team’s decision to take up such an approach, he highlighted their desire in translating the true game experience into a film, which was supported by Kojima’s encouragement to “Do what I would do, betray your audience”:

We’re not exactly adapting something verbatim as ‘this game,’ but we’re also not just going to throw it out in a crazy Dark Tower way that it completely disregards why fans love the thing…My goal really is to try and translate what the fans want and expect, and to really take the unwieldy, amazing, decades-spanning timeline and have a way to make part of that make sense as a film.

That, at least, seems to put the production on the right track. According to Vogt-Roberts, he and his co-scriptwriter Derek Connelly have consistently been reworking on the script since August 2017 to ensure the high-quality standard, as well as the accuracy of Kojima’s narrative tone and vision from the Metal Gear series, so much so that it’s described to be the most “Kojima-san way” of an adaptation:

Let’s really think about whether we’re making the truest, most balls-to-the-wall Metal Gear version of this–the most Kojima version of this, and even if that means we make it for a little bit less money, let’s make the version of this that’s true to what it is, fully committed to what Kojima’s voice is.

All I can say is I’m so proud and excited. I think the way that we adapted it is the most Kojima-san way to adapt this thing, and the script is one of the coolest things I’ve ever read. Particularly the way in which we’re dealing with time periods and the scope of it is one of the things that I look at in the script and say ‘I’ve never seen that before.’

Given how the universe consists of many complicated stories across the various installments and different versions of protagonist Snake, there certainly is vast potential in exploring an alternative storytelling option. Striking a balance between that and introducing familiar elements inspired by its game counterparts is difficult work, though, especially with the added pressure to live up to fan expectations.

Still, this Metal Gear Solid movie has been a long time coming, and it’s only fair for the community to give it a chance. Besides, Kojima’s input is said to have been considered by the team, which is definitely a good sign.

❗️Follow and retweet this thread to celebrate the 31st anniversary of @HIDEO_KOJIMA_EN's METAL GEAR with 31 pieces of never before seen nano-machine-infused-artwork.

Tune in every day for new updates. Some surprises along the way…

Casting details and a ballpark release date have yet to be announced. What has been unveiled, instead, is a series of never-before-seen artwork from Kojima’s famed franchise as part of its 31st-anniversary celebrations.

And my, are they a treat for sore eyes, indeed.