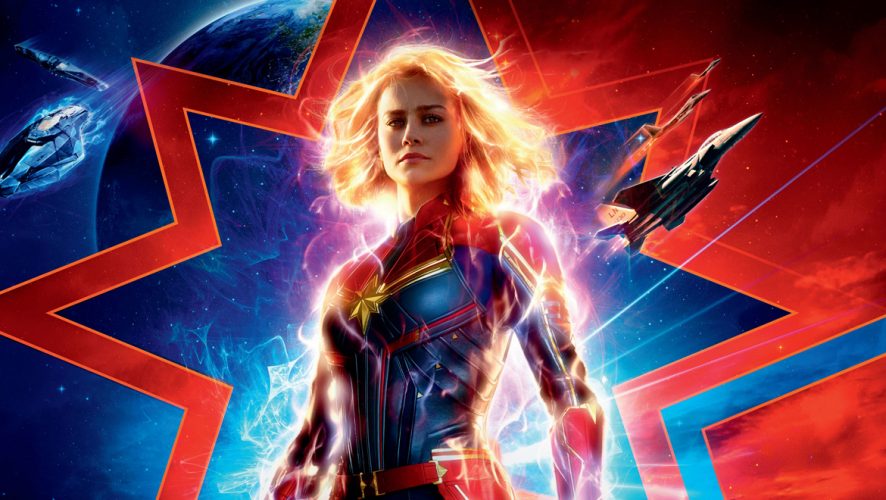 [UPDATE: Congratulations to the two winners, Peilin Lee and Shyam R Ramasamy! You have each won a pair of super fan access passes to the event! Please check your emails for prize details.]

Say what you want about superhero fatigue, but there’s no denying the bedazzling charm these extraordinary characters have on audiences. 2018 was the year of thriving superheroes, and the trend is all set to carry through the new year as well, where various heavy hitters await.

Before the greatly beloved Avengers meet their respective fates in the highly-anticipated, high-octane finale that is Marvel Studios’ Avengers: Endgame, a certain female figure will first deliver that insatiable dose of superhero action. Say hello to Captain Marvel, certified badass and one of the galaxy’s mightiest heroes. 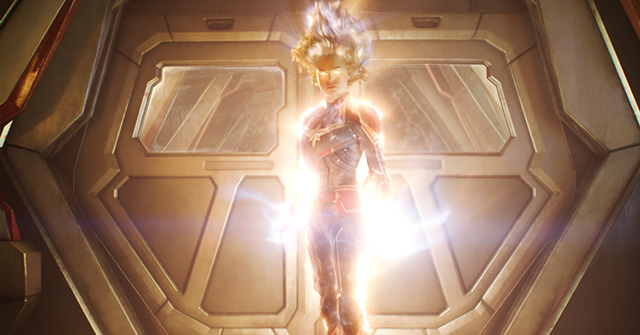 Played by actress Brie Larson, the character’s standalone origin movie of the same name is set for theatrical release on March 7, 2019. Here’s where things get interesting, however – instead of admiring the cast from afar upon launch, Geek Culture presents you with the opportunity to meet them in person at an earlier date, by means of the Marvel Studios’ Captain Marvel Super Fan Event!

Come February 14, 2019 (which is also an apt date for fans to proclaim their love for the stars), the likes of Brie Larson, Samuel L. Jackson, Gemma Chan, and directors Ryan Fleck and Anna Boden will be making their way down to our sunny little island for a fan event. In a similar fashion to last year’s Marvel Studios’ Avengers: Infinity War Red Carpet premiere at Marina Bay Sands, the event remains open to the public, and only those stationed at the Superfan Box can get up close to the cast themselves, alongside a selfie or autograph opportunity if they so wish.

Now, how do fancy being one of the few to be granted this privilege? We have set aside TWO exclusive pairs of Super Fan Access Passes (thanks Disney!) for the most deserving winners, and this exclusivity comes with a price. You’ve gotta work for what you want, after all, and in this case, creativity will be the key to victory. The giveaway is open to any and all Marvel fans in Singapore, so you might want to start gathering your creative juices, and get cracking on those ingenious ideas!

A recap of the event details may be found below:

To participate in the giveaway, here’s what you need to do:

This giveaway is open to all residents of Singapore and closes on 5 February 2019 @ 23:59hrs (GMT+8). Two outstanding entries will be picked based on creativity and subject matter. The winners will be announced here and notified via email by 6 February 2019.

May the best (wo)man win!

The Walt Disney Company and its parents, affiliates and subsidiaries are not responsible for the promotion, administration or execution of this contest.

It won't be easy, but the man has spoken.

Marvel sure loves their lengthy shows!