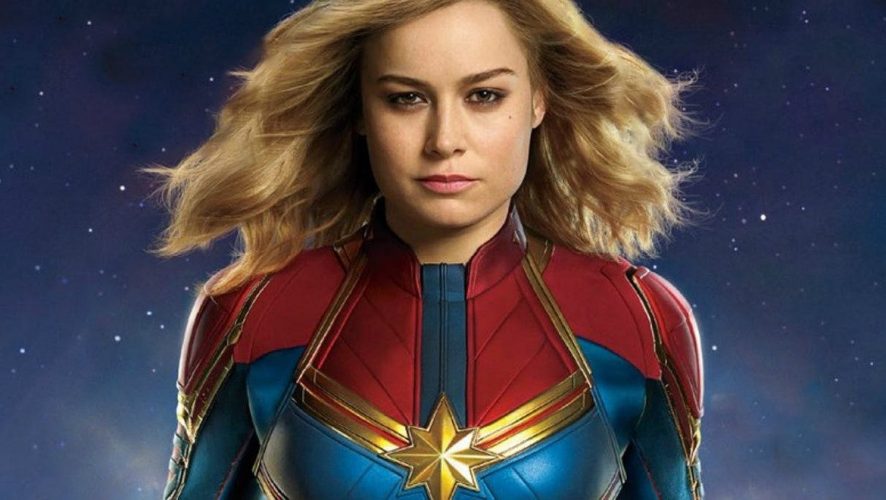 Marvel Studios is bringing the awesomeness that is Captain Marvel to fans in a special fan event next month at Marina Bay Sands, on February 14.

The stellar cast from Marvel Studios’ latest upcoming superhero blockbuster will be part of this one-day event, meeting and greeting fans in the lead-up to the release of the highly-anticipated movie, which is due out in March.

To make coming to this fan event all the sweeter, President and CEO of Marina Bay Sands, George Tanasijevich, confirms that it will be “the only Asian stop for this talent tour“.

According to Marina Bay Sands’ website, details for this event are as follows:

To celebrate this momentous occasion, fans are invited to be part of this free-to-public event at Sands Expo and Convention Centre on Thursday, 14 February. Due to venue capacity limitations, all attendees will be required to pre-register and collect their ticket in person on Sunday, 10 February, at Sands Expo and Convention Centre, Level B2, Hall F.

Registration will commence at 10 am on Sunday, 10 February, and will run until tickets are fully redeemed. Fans must have a valid Marina Bay Sands or SISTIC ticketing account and will need to provide their account details in order to register for the event in person. If they do not have an existing Marina Bay Sands or SISTIC ticketing account, it is highly recommended that they sign up for one prior to registration day on Sunday, 10 February. Sign up for an account via this link.

Important points to remember for registration and ticket collection:

READ ALSO:  Geek's Guide To The Best Deals From The Lazada Mid-Year Festival On 18 - 25 June

On a similar note, a fan event in the buildup to last year’s Avengers: Infinity War was held at Marina Bay Sands as well, so expect a huge welcome for the stars of 2019’s first Marvel Studios blockbuster.

And judging from our recent catch-up with Captain Marvel writer Margaret Stohl, also expect hugely passionate smiles from Larson, Jackson and Chan as they make their appearance this coming February.

Captain Marvel makes its way to cinemas islandwide on March 9!