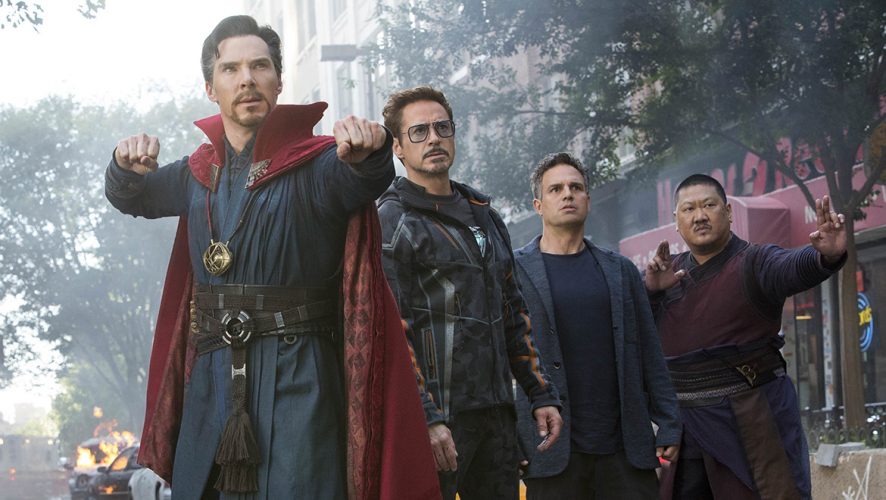 Take a deep breath, because Disney just dropped the exciting news that Marvel Studios’ Avengers: Infinity War will be having a premiere in Singapore!

Marvel Studios and Marina Bay Sands announced today in a joint press release that Singapore will be hosting an ‘unprecedented assembly’ of superheroes on 16th April. 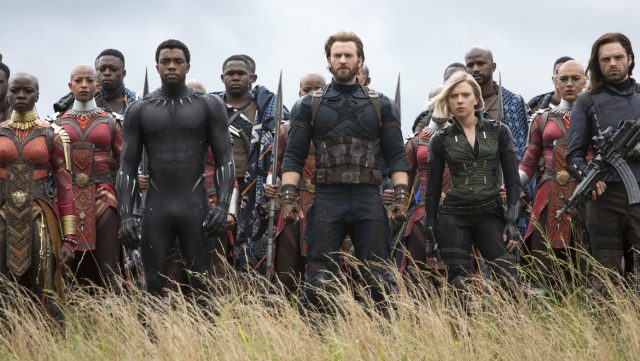 The red-carpet style fan event (which will be free and open to the public) will be attended by Robert Downey Jr. (Tony Stark/Iron Man), Benedict Cumberbatch (Stephen Strange/Doctor Strange), Karen Gillan (Nebula) and Joe Russo (Director).

This may be the first time ever that Robert Downey Jr. has come down to Singapore; last time, it was Chris Evans and Sebastian Stan who made the trip. Geek Culture was thrilled to cover that premiere, so we’re more excited than ever to meet the star who launched this franchise.

There was an idea… to bring together a group of remarkable people. The Avengers – assembling at Marina Bay Sands Singapore April 16. #AvengersSG #InfinityWar More updates: www.MarinaBaySands.com/Avengers

“This is the 10th year of the Marvel Cinematic Universe and we are happy to bring our South Asia fans even closer to their heroes. This region has an ever-expanding fan base for Marvel and continues to be a part of everyday lives of people. We thank our Marvel fans and partners like Marina Bay Sands for being a part of this celebration,” said Mahesh Samat, EVP and Managing Director of The Walt Disney Company (South Asia).

More information about the event time, venue and admission details will be released on Monday, 2nd April at 12 noon via www.marinabaysands.com/avengers, so stay tuned!