Expanded Cloud Storage And New Free Games For PS Plus Members This February!

Heads up, PlayStation Plus members.

From the month of February onwards, owners of the PlayStation’s premium subscription service will see the cloud storage get a major facelift of up to 100GB – ten times the original amount that can be stored and accessed remotely.

With cloud storage, players can save their game progress online, and then be able to continue that particular game’s save state in another system. While a generally convenient process, the 10GB amount could sometimes be more of a hindrance than a boon as it would fill up rather quickly, especially if you were to be playing a lot of games.

This upgrade is a huge boost to those who have been relying on the cloud storage to save game progress or character profiles in their respective games.

In conjunction with the cloud storage upgrade from 10GB to 100GB, the lineup for PlayStation Plus free games for the month of February has been announced. 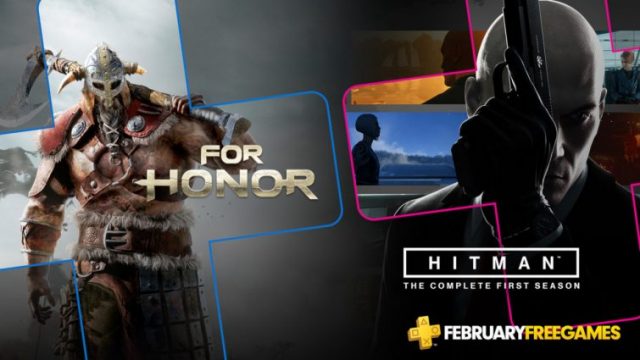 The free games for PS4 will be made available for purchase from February 5 to March 5, 2019. This assortment of games is pretty solid, considering the publishers for these titles. Namely, we have Ubisoft’s historical real-time brawler For Honor and Square Enix’s pulpy stealth hit (heh) Hitman: The Complete First Season leading the line for the PS4.

Accompanying the two current-gen titles will be puzzle/tower defence hybrid Gunhouse and 2D side-scrolling dogfighter rogue-like Rogue Aces, both of which are available for Cross-Buy on the PSVita as well.

Also, this month marks the very final month in which titles from PS3 and PSVita will be made available for the monthly games lineup, and will no longer be available from March 8 onwards, so make sure you purchase them before this date. This time, it’ll be Metal Gear Solid 4: Guns of the Patriots (PS3) and Divekick (PS3, Cross-Buy with PSVita). 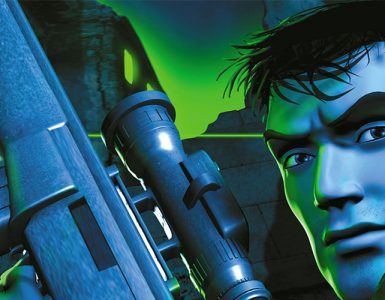 Gabriel Logan will have trophies to celebrate his successes.