January is barely over and we are already bombarded with news of various remakes and reboots, be it movies, or browser-based games. This time, Nintendo will be teaming up with Japanese messaging app LINE to bring back a classic game from the 90s, Dr. Mario.

In the original Dr. Mario game, players have to destroy viruses using pills tossed by the Italian plumber-turned-physician, it is essentially Tetris with a Nintendo twist to it.

The doctor is in! Mario puts on the white coat once again in the mobile game Dr. Mario World, targeting an early summer 2019 global release. #DrMario https://t.co/DTRBympHj0 pic.twitter.com/RfMZbbs3Mp

The upcoming game titled Dr. Mario World is confirmed to be a free-to-play puzzle game that will be available on both iOS and Android. It will be co-developed and jointly operated by both Nintendo and LINE, and is expected to release in early Summer 2019.

Nintendo has also produced several well-received mobile games before, such as Fire Emblem Heroes and Dragalia Lost, which came out just last year. While there have been some hits and misses with their games, Dr. Mario World has the benefit of being a puzzle game which has an easier learning curve than some of their other games. 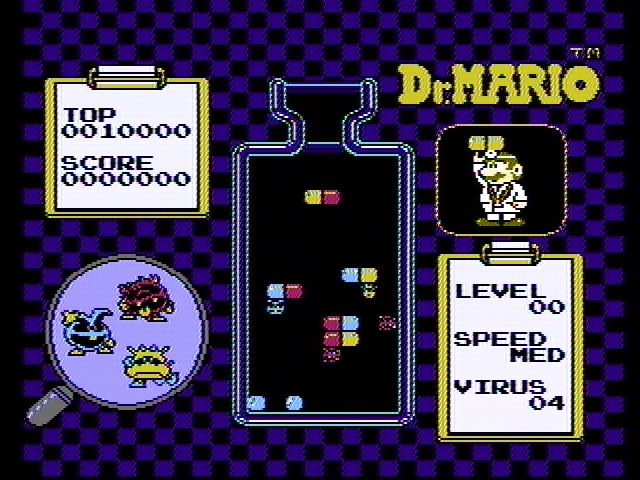 Just earlier, Nintendo also announced that they will be delaying the release of their other mobile game, Mario Kart Tour, till later this year. They explained that the decision was made “in order to improve the quality of the application and expand the content offerings after launch.”

Seems like Nintendo fans will have quite a bit to look forward to this year, with the possibility of a Nintendo Switch Mini being released mid-2019 teased just recently.