After all the reported rumours of Mister Fantastic, Professor X and even Superior Iron Man appearing in Sam Raimi’s Doctor Strange in the Multiverse of Madness, it seems that one particular secret cameo was overlooked and when she did finally showed up, fans were ecstatic.

**SPOILERS AHEAD!!!! PROCEED AT YOUR OWN RISK**

In the first post-credits scene, a woman, played by Charlize Theron, appears and calls out Doctor Stephen Strange in the streets of New York. Her long, flowing white hair and purple garb might not be that familiar to audiences, but when she asks him to save reality from someone really powerful, the portal she opens is to the Dark Dimension, home of Dormammu, the villain from the first movie.

Strange immediately changes into his costume, and follows her through the portal.

Charlize Theron plays Clea, a powerful sorceress of the energy being Faltine race from the Dark Dimension. Her father, Prince Orini, is the legitimate heir to the Dark Dimension, and her mother Umar, is the sister of Dormammu.

There’s more. In the Marvel Comics, Clea is the Sorcerer Supreme of the Dark Dimension, and aids Doctor Strange in defeating her uncle, before following Doctor Strange to Earth where she becomes his disciple, lover and finally, wife. That’s right Clea’s full name is Clea Strange, and is nearly his equal in mystical aptitude, helping him defeat Dormammu from invading Earth on many occasions.

We know Doctor Strange will return in the Marvel Cinematic Universe and without the Time Stone to stop Dormammu, this could be round 2 of the fight between Strange and the demonic entity (both who were played by Benedict Cumberbatch in the first film) but this time, he has Clea fighting alongside.

We wonder which other characters will make a cameo appearance then? 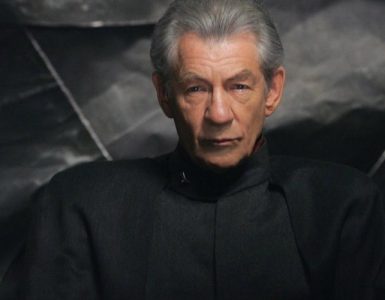 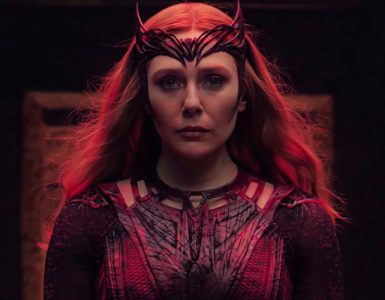