Shutter director Parkpoom Wongpoom is back with a brand new horror film, and this time it’s shot entirely on the iPhone 13 Pro.

The horror-short film, titled Those That Follow, is the director’s first directorial piece in more than four years. The story follows two teens on the run after a robbery goes wrong and stems from the long-standing belief of ‘Phi Ta Khon’ aka ghosts following people, which has always been a big annual tradition in northeastern Thailand.

Using the iPhone 13 Pro to tell a story of karmic revenge, the Phobia director calls the 20-minute long short film “an experiment to show the world what we can do and inspire future filmmakers to make their own films”.

“iPhone 13 Pro can capture visuals in low light, revealing details in that darkness. When we hid scary elements or ghosts in the shadows we could still capture it all in excellent quality and allowed us to tell the story that we wanted, ” said Wongpoom.

According to the director, the iPhone 13 Pro’s outstanding camera quality delivered cinematic-like visuals and shots that could never be done before with film cameras. He also claims that the iPhone 13 Pro camera system with larger sensors like the ƒ/1.8 aperture in the Ultra-Wide camera and ƒ/1.5 aperture, and new 1.9μm pixels in the Wide camera, really shine through in this horror project. 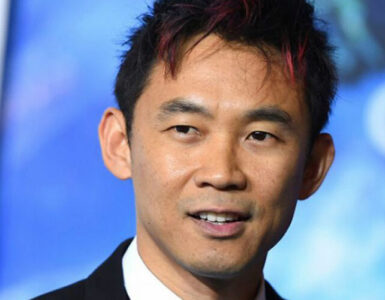 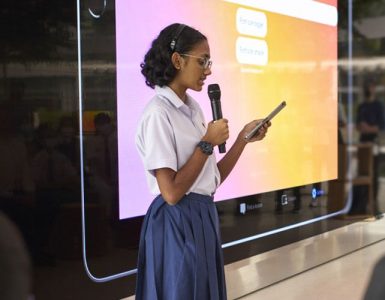