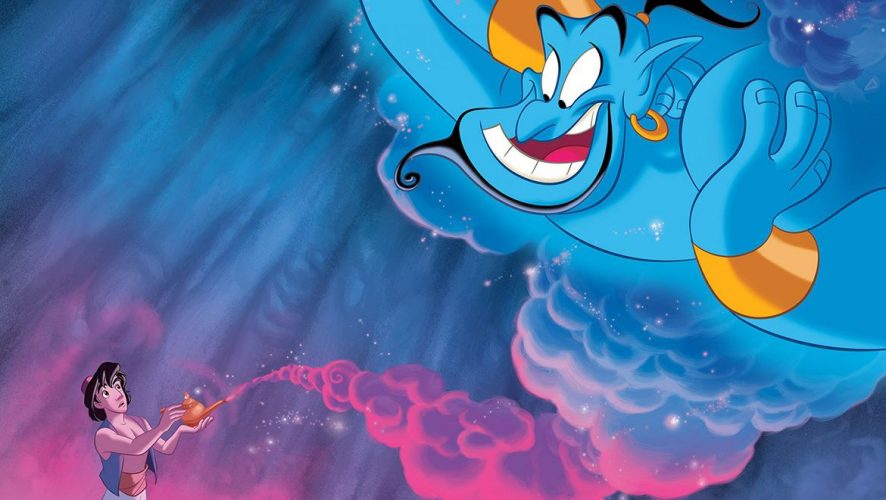 Disney+ Is The New Digital Home For All Disney Movies Past

Disney’s upcoming streaming service Disney+ will be featuring all of its feature films in its decades-long existence once it launches, confirmed CEO Bob Iger at its annual shareholder meeting earlier this week.

These Disney movies include the likes of Disney Animated classics such as Peter Pan, Bambi, Snow White & the Seven Dwarves and more from the infamous ‘Disney Vault’ – a growing selection of old Disney movies that the company has so stingily coveted over the years, refusing to let them be streamed elsewhere other than their own TV channels and multimedia sites. 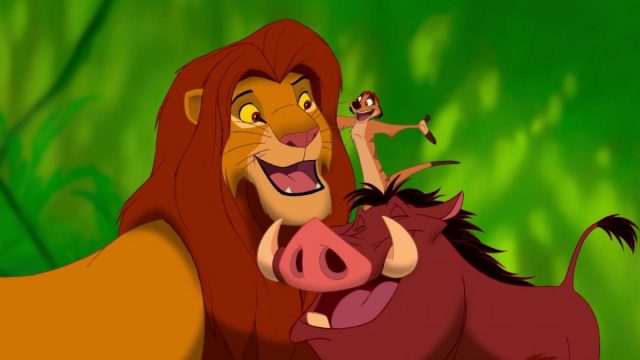 This seems to be a statement of intent from Disney, as they come into a digital streaming industry dominated by the likes of Netflix, but has also seen other contenders such as Amazon and Hulu vying for top spot on viewers’ screens.

More prominent on Disney+’s service will be the likes of new Marvel and Star Wars TV series: Loki, Vision & the Scarlet Witch, and Lady Sif for the former; and an Obi-Wan solo series and The Mandalorian starring Pedro Pascal for the latter.

Disney has yet to reveal the exact launch date of Disney+, but expect it to be up and running sometime later this year.