Remember that Obi Wan standalone Star Wars movie that was about to be made? The Kenobi project was initially supposed to start productions shortly after the premiere of Solo: A Star Wars Story but due to the disappointing box office sales for Solo, plans have changed, to focus on TV.

We know that Disney and Lucasfilm are working on two new live-action Star Wars series for the upcoming streaming service Disney+. One is The Mandalorian, which is expected to be released sometime later this year, as well as a Rogue One prequel series focusing on Diego Luna’s Cassian Andor. Well, it looks like everyone’s favourite Jedi Master is joining the list, in the form of his very own limited TV series. 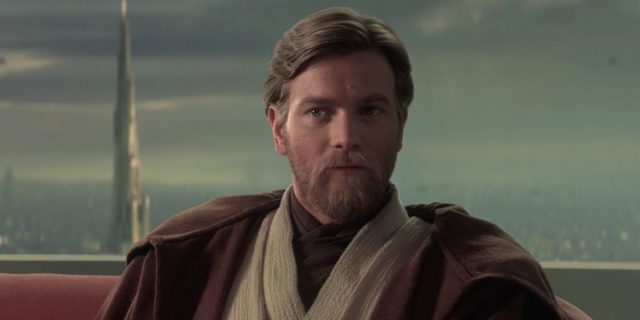 According to a report by Star Wars News Net, this Obi-Wan Kenobi project is of “Top Priority” for Disney.

Considering all the times that Ewan McGregor has said that he’ll be more than happy to return as the Jedi master, as well as how often the rumour of him starring in his own film series has popped up, such a report is more than a little satisfying to read. 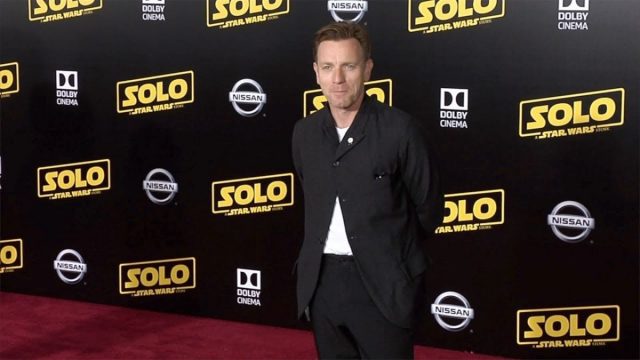 Star Wars News Net also reported that Ewan McGregor attended the premiere of Solo, possibly as a way to build excitement about the idea of the actor reprising his role in the Obi-Wan project.

As of now, there is no confirmation as to whether an Obi-Wan Kenobi TV series is really happening or not. But there might be news right around the corner with the Star Wars Celebration happening in April. 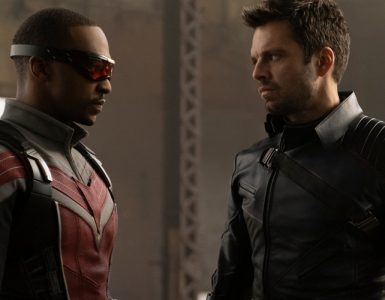