By Odin’s Beard! Loki and Scarlet Witch May Be Getting A Limited Series On Disney’s Streaming Service

If you’ve ever wondered what antics Loki managed to get up to while he was pretending to be Odin, this might be your chance. 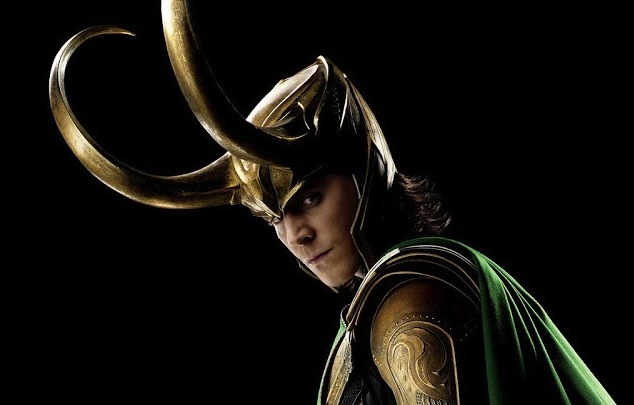 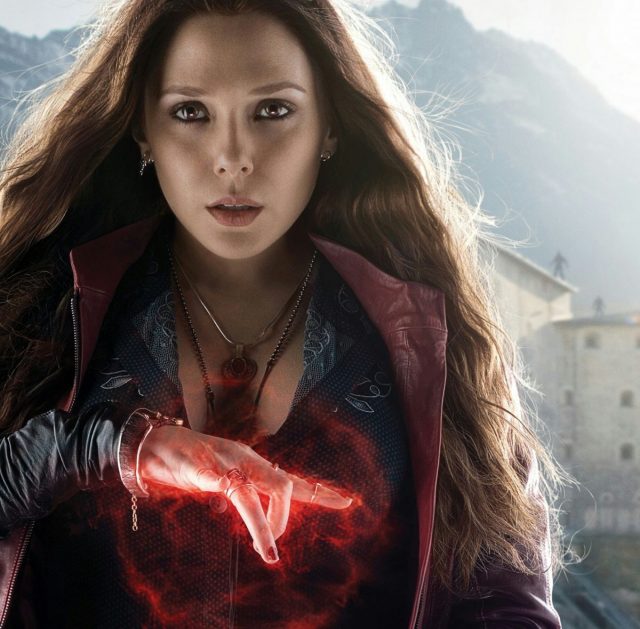 What’s impressive about this project is that the actors who play the characters in the movies are expected to reprise their roles for the limited series. So we won’t see Loki played by some other actor, but Tom Hiddleston himself. Since most of these actors are movie actors with busy schedules, the budget for these series will probably be astronomical.

This isn’t the first project for their streaming service that Disney is betting big money on. Their upcoming projects like the Star Wars series Star Wars: The Clone Wars and a live-action remake of Lady and the Tramp cost up to hundreds of millions of dollars. But, of course, such high risks must be made if Disney ever wants to topple the streaming giant Netflix. 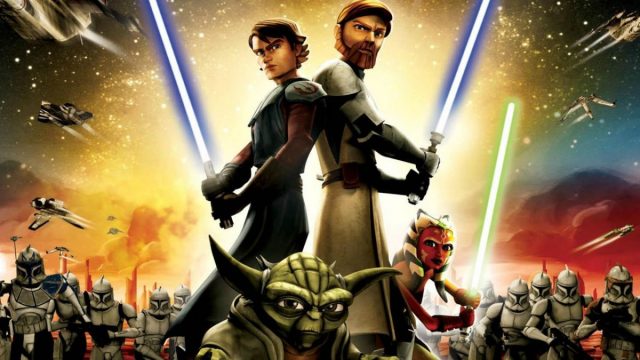 We still don’t know much more, like who exactly will be featured in these limited series or what storyline will be used. We just know that there won’t be any series featuring the Avengers who has their own movies like Iron Man and Captain America. This limited series is a project that works pretty similarly like comic books, with a main storyline and supporting comic books to cover all other angles. Ultimately, this limited series project can draw comic book fans to the streaming service.