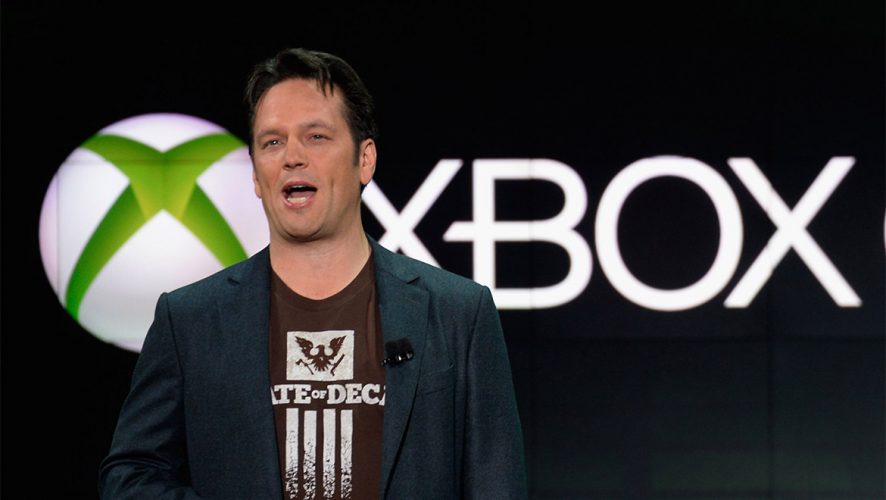 The D.I.C.E. Summit 2018, an annual conference gathering executives in the gaming industry, began with a keynote speech by Vice President of Gaming at Microsoft and head of Xbox, Phil Spencer.

He spoke about his experiences as the Xbox chief following the disappointing release of the Xbox One, and admitted that Microsoft “needed a reboot” as they were grappling with communication issues both internally and with customers.

“The team was in a world of pain, we hadn’t done our best work with the announce of Xbox One, the product we’d built wasn’t meeting the expectations of our customers, market share [was] taking a nosedive and it was painful to read all the headlines. Plus, most importantly, the team thought that the leadership team had gone totally tone deaf about what our customers were demanding from us.”

The company is now four years into a cultural transformation, to adapt the collective mindset and create a conducive environment for all. Phil has also led the Xbox to bouncing back with products and services such as the Xbox One X and the Xbox Games Pass.

Phil further emphasised the ever-important need for inclusivity in the community, referencing the PR nightmare that was the GDC 2016 Microsoft Party which featured exotic dancers. Acknowledging the sexist and intolerable nature of that decision, he pledges that the company firmly stands for inclusivity and is committed to doing better.

Another key point he addressed was toxicity in the gaming community, and explains that he aims to improve the company’s internal habits as its representation will influence the wider gaming culture. Gaming should be for anyone and everyone, and that is exactly the kind of mindset that Phil wants to foster in his employees and in the community as a whole.

Phil’s delivered a impactful keynote speech which is well worth the watch, and let’s just hope he and Microsoft will be able to deliver on what they have promised. Meanwhile, check out our recap of all the action at the DICE Awards 2018!

Your wallet may be prepared, but is your house?

Marvel’s The Falcon And The Winter Soldier Delayed To 2021