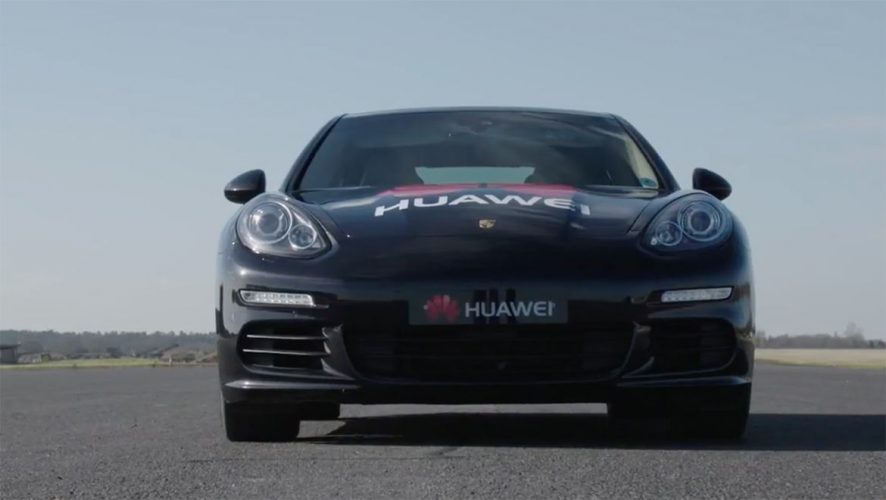 Driving a Car with an AI-powered Smartphone Is Now a Reality!

Car technology has indeed come far. The good old days of manual driving with a clutch is but a distant memory; auto driving was, and still is the way to go.

Then, driverless driving came along and changed up the playing field. Things stagnated for a while, before Audi struck back with a recent unveil of AI-powered driving.

And as if that wasn’t sophisticated enough, a phone is now thrown into the equation – cue the world’s first-ever car to run on an AI-powerful smartphone, courtesy of Huawei. 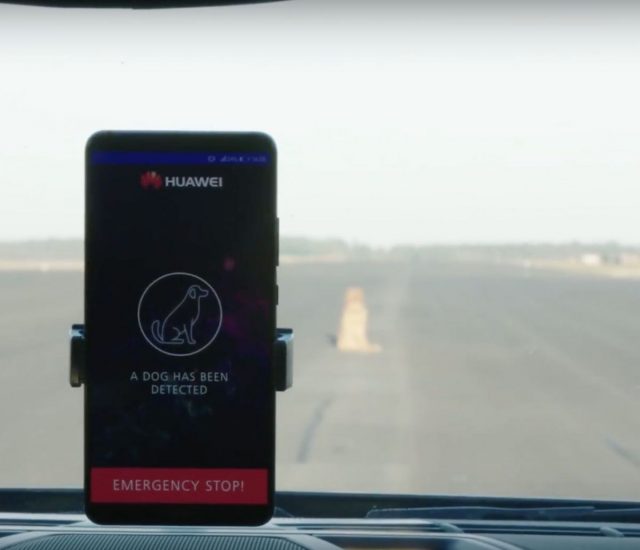 Aptly named ‘RoadReader’, the project goes beyond the basics of object recognition technology. In addition to detecting obstacles, Huawei’s newest invention is also sufficiently well-equipped to distinguish between thousands of different items, while understanding its surroundings.

The extra knowledge of taking the most appropriate course of action is implemented as well, which would certainly come in handy for sticky situations. The overall concept may seem like something out of a sci-fi or spy flick, but it’s actually built upon the existing AI technology in the Huawei Mate 10 Pro, used for automatic detection in photography. In the infographic above, a step-by-step process is given, and it appears the project is indeed brimming with potential.

Considering how most autonomous cars of today are being developed, Huawei is harnessing their technological prowess to great effect. Where they usually have to run on the computing power of purpose-built chips by third-party technology providers, relying on pure smartphone capabilities is now feasible.

For those attending the Mobile World Congress in Barcelona, the RoadReader project is available for test-drive sessions on February 26 – 27, 2018, where the car can be taught to identify and manoeuvre around obstacles along the way.