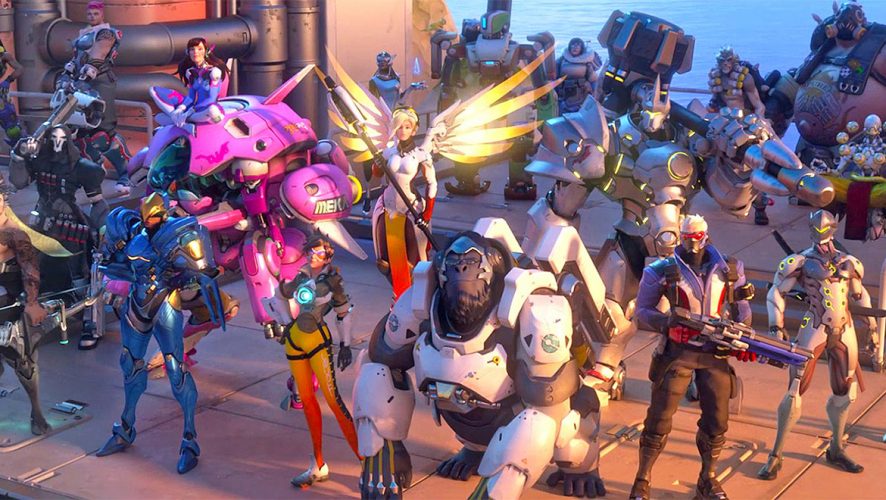 Overwatch’s diverse lineup of heroes is constantly expanding, and we’re finally getting some clues as to who the mysterious 27th hero is! Three months have passed since the release of our Irish healer Moira, so fans are waiting in high anticipation for who’s next.

Overwatch tweeted this picture of a cryptic, declassified action report by Ana Amari, outlining the outcome to a mission code-named Operation “WHITE DOME”.

Here’s the full report, in case the text in the image is too small to read:

Strike team under the command of myself, CAPTAIN ANA AMARI, was deployed to the outskirts of Istanbul, Turkey to deal with a remaining pocket of omnic resistance. Personnel included Lieutenant Reinhardt Wilhelm, Chief Engineer Torbjörn Lindholm, and Private First Class Emre Sarioglu. After routine insertion, the team was ambushed, taking heavy fire from the entrenched omnics. While the team was able to overcome and neutralize all hostile combatants without casualties, the battle resulted in serious injuries to Lindholm and lesser injury to Lt. Wilhelm. Had it not been for Lt. Wilhelm’s timely intervention, it is likely that Lindholm would have been killed. Due to conspicuous bravery on the part of Lt. Wilhelm, I am suggesting a commendation for his actions.

Jeff Kaplan, head of the Overwatch Team, has since confirmed that this is a teaser for the hero and not an event, so go ahead and start your hero speculations!

Three of the names in the report are already familiar – Reinhardt Wilhelm, Torbjörn Lindholm, and Ana Amari. There’s only one new name, and that’s Emre Sarioglu. Could he be our next hero? Sarioglu is a Turkish last name, and the strike team was deployed to Turkey, so it is entirely possible that we might be getting a new Turkish hero. 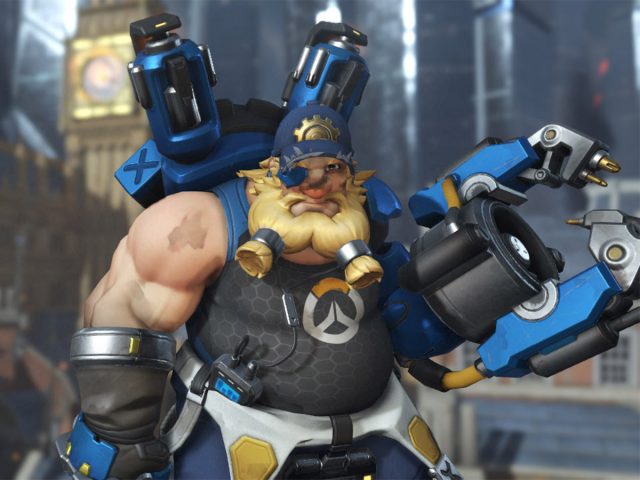 The report stated that there were no casualties in the operation, so Emre definitely survived. It also sheds light on the event that likely caused Torbjörn to lose his arm, as he reportedly sustained “serious injuries”.

On the other hand, considering how Overwatch previously teased us with Efi before revealing the actual hero to be Orisa, this might just be cunning little hint to keep fans guessing. We’ll just have to wait and see! 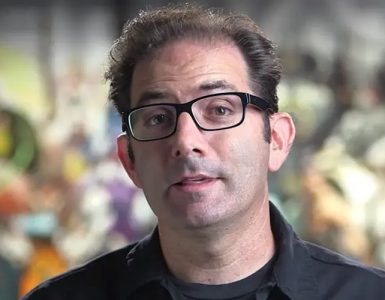