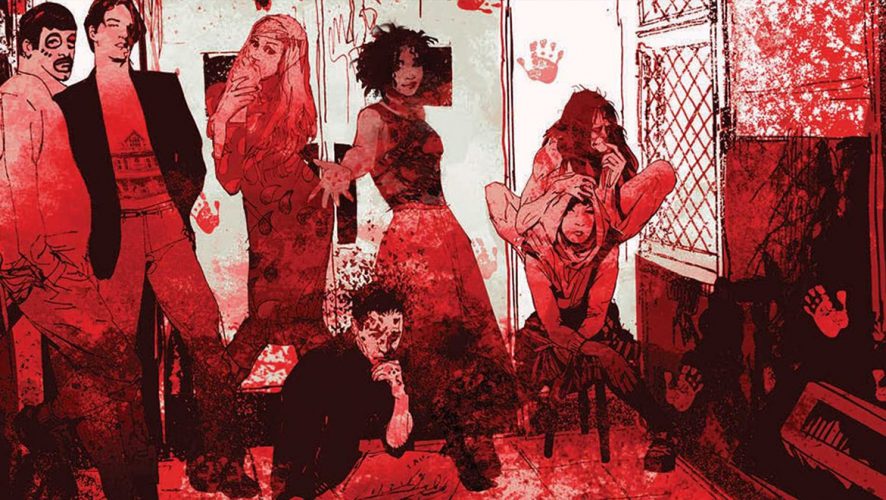 What are the things that go bump in the night? Creepy porcelain dolls, shadowy vengeful spirits, nun-cosplaying demons, sewage-residing clowns — of course, those are merely the tip of the dark, spook-infested iceberg, there’s a lot more where they came from in Hollywood’s extensive collection of horror. 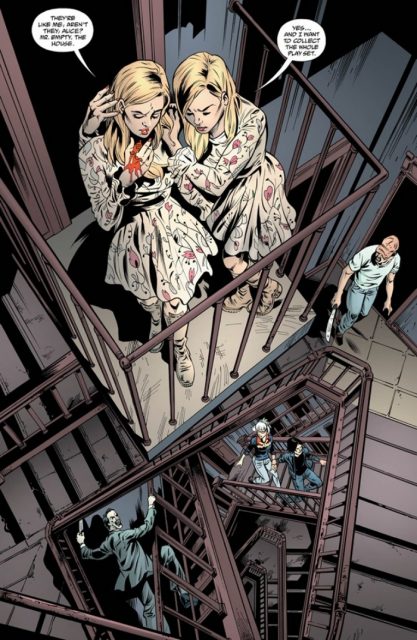 While we’re usually introduced to a small, fairly isolated handful of ghosts in most horror stories out there, DC Vertigo’s Survivors’ Club brings together the survivors of various hauntings to battle the proverbial monster under their beds in a series of graphic novels.

And the CW has greenlit a drama series based on the series, with Jared Frieder (Sweet/Vicious) writing and producing along with Len Goldstein (Hart of Dixie).

We still don’t have any news about its casting or release date, but even if you aren’t quite a DC fan, Survivors’ Club may appeal to your horror, heart-jumping, thrill-seeking sensibilities.