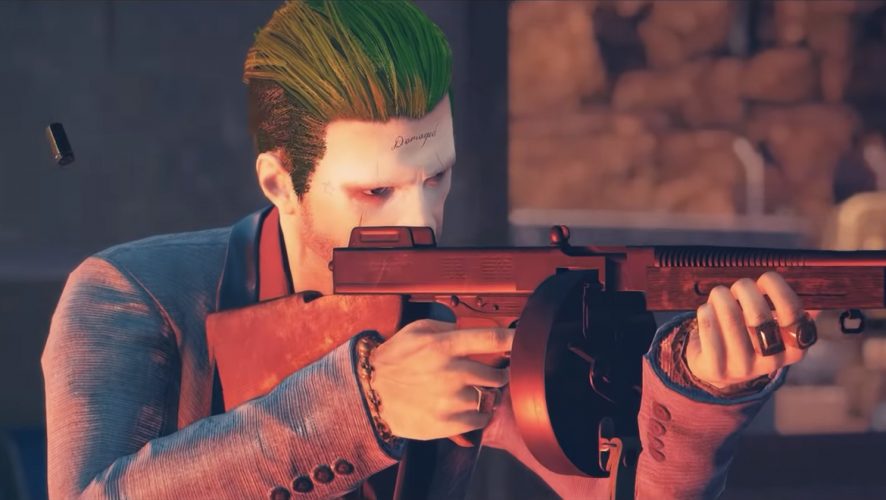 PlayStation May Be Feasting On PUBG Chicken Dinner Soon!

A whole year after PlayerUnknown’s Battlegrounds (PUBG) hit Xbox One as a timed console exclusive, the hunger games-esque battle royale will finally be making its way to the PlayStation 4 in December 2018 — according to video game analyst, Daniel Ahmad’s, post on ResetEra.

Everything seems to be in order, as both Microsoft and Sony tend to tie up games and content in timed exclusive deals more often nowadays.

While some players have run into issues with the game’s controls on its Xbox port, let’s just hope the PlayStation 4 edition will have a much smoother, more complete launch.

Live on and play as two of your favorite Suicide Squad heroes, the Joker and Harley Quinn. Coming soon. pic.twitter.com/NWZhXaPBMz

Microsoft has also taken to Twitter to tease some PUBG news for their upcoming XO18 on November 10, 2018. And the game’s getting a collaboration with the ever dark-and-edgy Suicide Squad, so you can go full Puddin’ or deck your character out as the Clown himself.

We’re not sure if that’s going to entice you to get the game on PlayStation 4, but it’s a nice addition for those already playing on mobile, Windows or Xbox One, assuming you have a ton of BP saved up, or aren’t opposed to spending real-life money on in-game cosmetics — of course, that’s also assuming they’ll be added via clothing crates as usual.