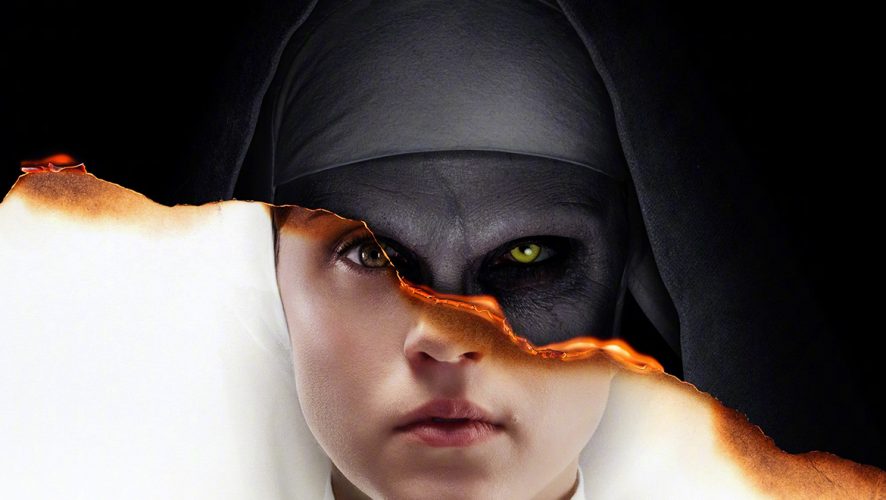 Disclaimer: This review contains spoilers and this reviewer has an abnormally low fear response.

If you’re a big fan of The Conjuring series, you would have been eagerly anticipating Valak’s origin story, because let’s face it – she (he? it?) didn’t get the glorious swansong s/he/it so rightly deserves in that oddly… concise climax of The Conjuring 2.

Maybe a prequel would deliver our favourite nun-cosplaying demon some justice in upping his scare-factor? Wrong.

There are a lot of things that could have been executed with greater finesse in The Nun, but for now, let’s start with the fact that this entire movie is the poster boy for jump scares – or more precisely, how not to do them. We get that jump scares are the well-established staple of the American horror genre, but there’s a saturation point for the amount of lame scares one can effectively uh, conjure, in the time it takes to tell a horror story. The Nun evidently reached that saturation point, but apparently decided to Just. Keep. Going. All whilst flipping the bird at narrative coherence and dramatic tension, because who needs those? 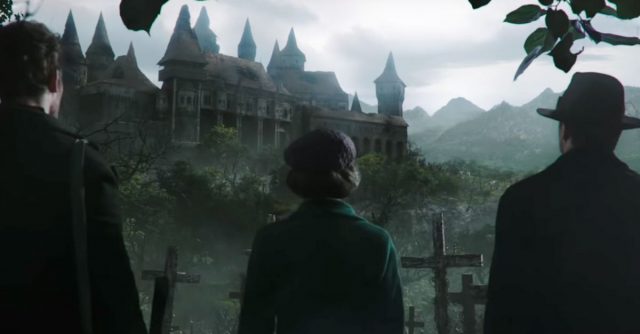 Set in 1952 in the middle-of-nowhere Romania, the film introduces us to the abbey of St Carta, an abbey with a sinister past, where Valak ‘The Defiler’ has been terrorizing local nuns for centuries — yes, we’re sure there’s a pornographic spin-off somewhere. Internet, do your thing. Our faith wielding protagonists, Father Burke and Sister Irene, are sent to investigate, when the incredibly cryptic Vatican learns of a suicide committed on ‘holy’ grounds, by a nun no less.

If anything, the movie does provide some decently scenic shots. The tall turrets and imposing stone walls of the Carta monastery will fill you with a sense of trepidation — or they’ll remind you vaguely of Hogwarts, if you’re a Potterhead like we are. Unfortunately, a lot of the film was shot in the dark, so we don’t get to enjoy the setting as much as we could have. 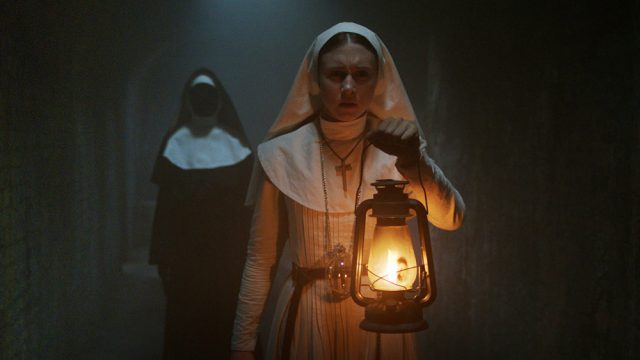 Our protagonists stumble around in darkness for a ridiculous amount of time, with their field of vision lighted only by the meagre glow of a torch, or a lamp, or a convenient candle found off the floor mid-chase-sequence, complete with a box of matchsticks by its side, because Film Logic and Hollywood parking.

The lack of internal logic is perhaps the most jarring thing about this movie. You will be treated to (or force-fed) jump scare sequences that make little to no narrative sense. Let’s pose this one to you: if you were sprawled on the floor with a ghostly apparition hovering but a few feet in front of you, would you — without any external stimulus — turn, dreadfully slowly, to look at that perfectly empty field on your right? No? 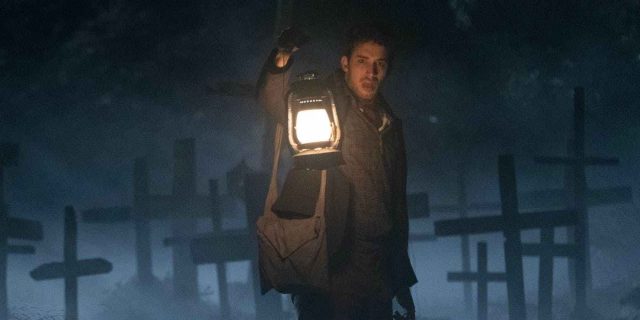 But that’s exactly what our wisecracking deuteragonist, Frenchie, did. And of course, the ghostly apparition’s gone by the time the camera pans back. Not only was the scene illogical, it was horrifically predictable, a nail in the coffin for all jump scares. And the movie is just full of scenes like this one.

The pièce de résistance for us, however, was when the great evil, Valak, trapped Father Burke in a coffin, only for Sister Irene to predictably rescue him, and no, that’s not all of it. They find strangely preserved tomes in said coffin that spill all about our favourite resident demon. In other words, Valak just handed his would-be exorcists extensive guidebooks on himself. Oh hi Mission: Impossible agent Ethan Hunt, would you like the villain to hand you the nuclear launch codes? Here you go. 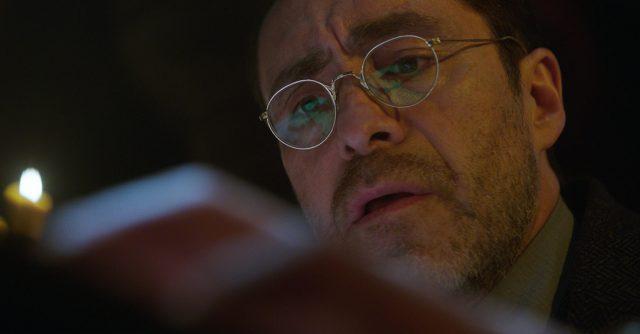 We’ll give that a moment to sink in. Okay. What the hell, Valak? For a centuries-old big bad, Valak seems to be lacking in cunning, or haunting expertise, or just… a general sense of self-preservation. Maybe he’s an immortal who wants to die. Hmmmm….

Considering how awfully inept our villain is, you can imagine the sheer incompetence of our protagonists, who faff about for a good portion of the movie, achieving absolutely nothing, before Sister Irene receives cosmic revelation as The Chosen One come around only in the third act, making the film abruptly shift gears for its climax. 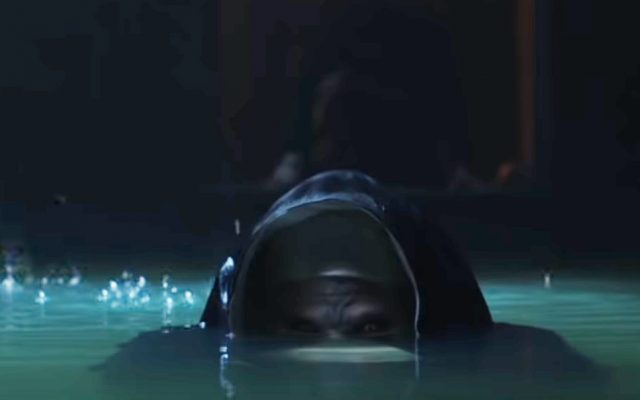 With Valak still at large in 1977 for The Conjuring 2, the ending of The Nun comes as a surprise to… just about no one, really. If you’ve followed the series religiously, you would have definitely seen this coming. If you’re still determined to watch this movie, you’ll be happy to know that some parts of the film can be weirdly enjoyable for the unintentional comedy it provides. It may be worth watching if only to experience the scene where Valak slowly rises from a pool of murky water, eyes smouldering at a cowering Sister Irene, while droplets sluiced off his habit a la swimsuit advertorial.

The entire theatre did too.

The Nun feels like a 96-minute-long advertorial for the church, with a dash of eye-winking religious irreverence.