The House of Mouse has called it: we won’t be getting the likes of Deadpool, Alien or Predator in its new digital streaming sanctum, Disney+.

A representative at the D23 Expo 2019 confirmed this, according to entertainment writer Eric Vespe on Twitter.

It’s no wonder that Disney+ will be shunning any mature content on its service, as it is intended to be catered to a more family-friendly audience. This shouldn’t come as a surprise to anyone, as a huge portion of its potential audience would be parents showing the likes of the Vault of Disney Animated and Disney Pixar movies to their children.

This can be alluded to the fact that an upcoming Disney+ series that centred around the classic Disney villains, Book of Enchantment, was cancelled as the execs “felt that the series was going into a darker direction than ancitipated” (Courtesy of Deadline).

As such, the more “mature” section of Disney+’s fictional IPs, Marvel and Star Wars, are expected to keep in line with the PG-13 aspect of the streaming service. As such, even the likes of the upcoming Moon Knight and The Mandalorian will not be too violent, despite the former sharing similar gritty vibes and tone to Netflix’s now-cancelled Daredevil.

While this may disappoint some of the older audiences coming into Disney+, the blow should be softened by the sheer multitude of launch content that will be coming to the streaming service.

Still, it would’ve been cool to see the likes of the Xenomorph Queen or the Predator species duke it out in the halls of the House of Mouse, especially since they acquired 20th Century Fox not too long ago. Guess not, it seems. 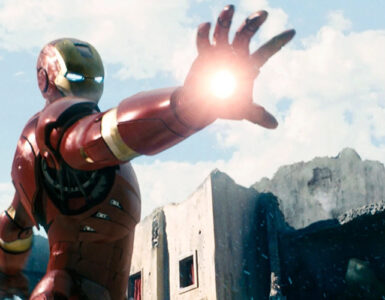 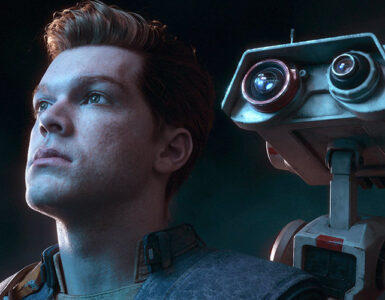