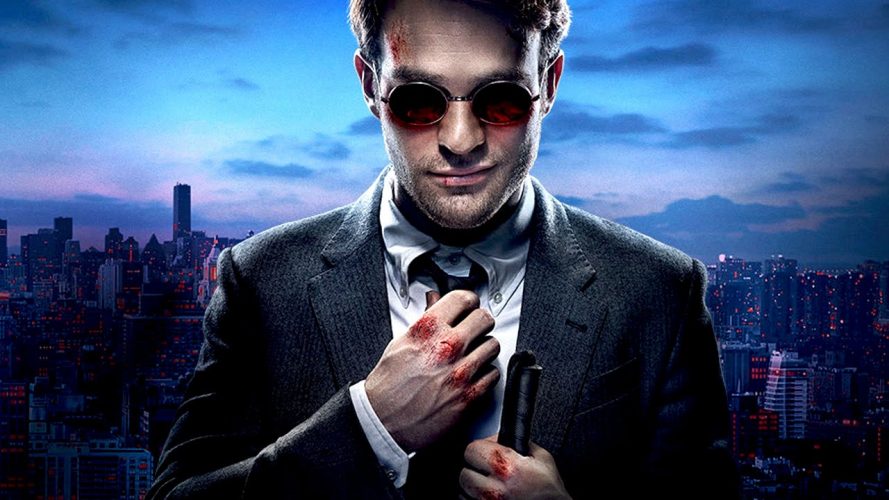 With Netflix’s 13-episode run of Daredevil, Marvel has made one definitive thing clear..

They have no intention of letting DC have the monopoly of all that is dark, gritty, bloody or brooding.

Daredevil is them calling out DC’s perceived darker narrative territory by way of a series format more in tune with Boardwalk Empire or The Sopranos than something more in-genre like Arrow or The Flash.

The first season of DD is surprisingly different from what’s to be commercially expected in good and bad ways. 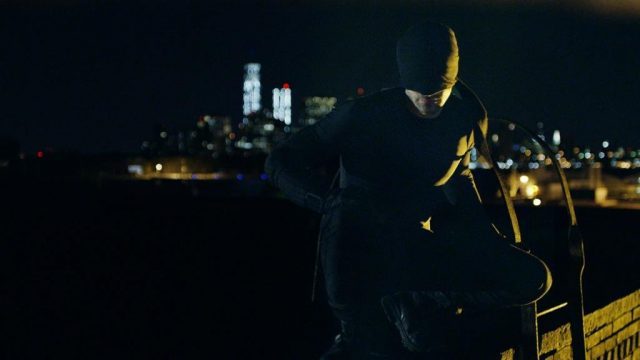 While depth of character is not something the series can be accused of neglecting, it does however seem to be Daredevil Begins in a season format, somewhat eschewing intricacies of plot development in favour of playing the long game.

Character development and the setting up of chess pieces of season 2 have taken precedent over delivering a thrill a minute episodes of self contained TV stunts. It can’t help but feel that such an approach is more likely to reward the more patient viewer than the typical short spanned attention of your normal tv watching teen.

Boasting a vastly experienced and gifted cast from Vincent D’onofrio’s incredibly layered Wilson Fisk, to True Blood’s beautiful Deborah Ann Woll and Boardwalk’s Charlie Cox as an Affleck-smirk free Matt Murdock, this take on the Man Without Fear cannot be accused of taking the material any less than gravely serious. 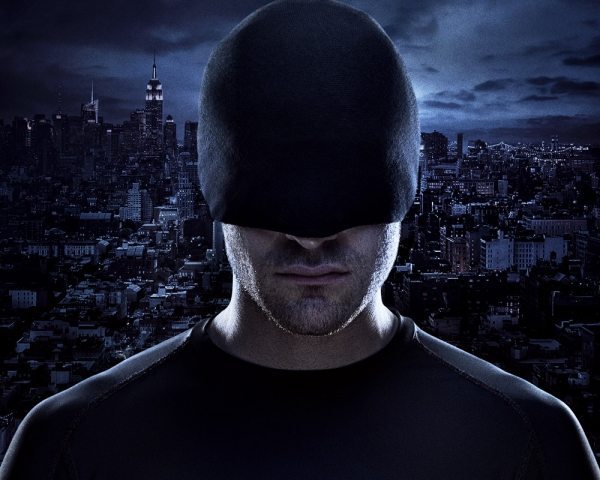 For those unfamiliar with DD’s setting, the series follows the battle between two individuals for the soul of Hell’s Kitchen, a borough in New York traditionally blue collar and crime ridden in scope. On one end, Matt Murdock, a blind defence attorney gifted from youth with other heightened senses that more than compensate from his lack of sight. On other, Wilson Fisk, a mysterious gangster-as-mogul archetype modelled as a hybrid between Al Capone and sumo wrestler.

What’s interesting is the path chosen with the series. There seems to be a deliberate choice taken not to go down the case-of-the-week, procedural format to instead slowly build to the inevitable confrontation between hero and villain.

From the heavy influence of Hannibal for the style of title credits to the beautiful cinematography, it’s clear to no end that the vision of DD as a series is to transcend it’s comic origins and enter the epic crime pantheon of critically popular cable TV shows.

It also needs to be said that season 1 of Daredevil is mostly about setting up the pieces for a grand chess game and as a result, large parts of Daredevil are slow burn conversational character building pieces rather than expositionary dialogue, in short, Daredevil the series will not reward those after a thrill a second. Daredevil does not belong with The Flash or Arrow school of whiz boom and bang.

The stakes though are high. And the repercussions of violence are surprisingly gruesome and way beyond the standard Marvel template as known thus far. 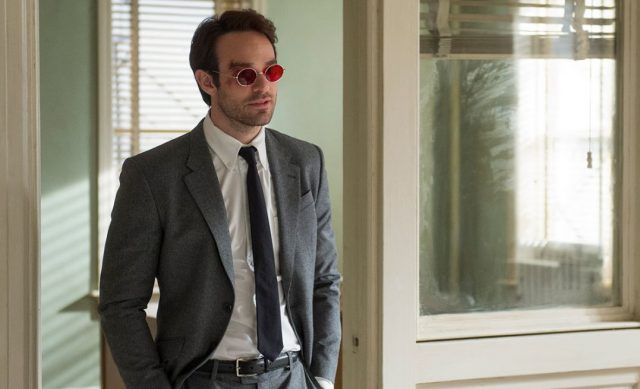 What also is intriguing is manner the series has chosen to paint the villain as a flawed, misunderstood and almost sympathetic creature without diminishing any of the explosive violence and cruelty known in his printed counterpart. Likewise Daredevil skirts dangerously close to vigilante territory where the brutality certainly merits it’s “adults” only tag.

Are the characters great? Yes.
Is the material faithful? Very much so.
Is this a Daredevil willing to appease the casual viewer with a fight or big sequence every episode? Not so much.

Will everyone love it? No.
Is this worthwhile for someone not versed in Daredevil lore? Maybe.

What can be said is that the stakes in this series are not light, the violence is brutal and death is a possibility for all characters involved.

Therefore, if you are patient for a great closing 20 minutes within the end of series, DD at its very best gets right up there with The Dark Knight in terms of epic crime atmosphere, bloody mindedness and sheer bravado of mission. 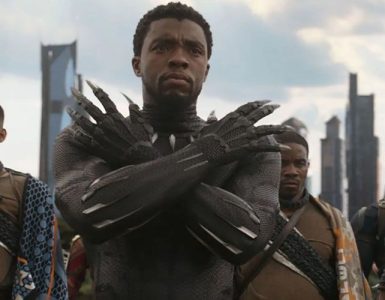