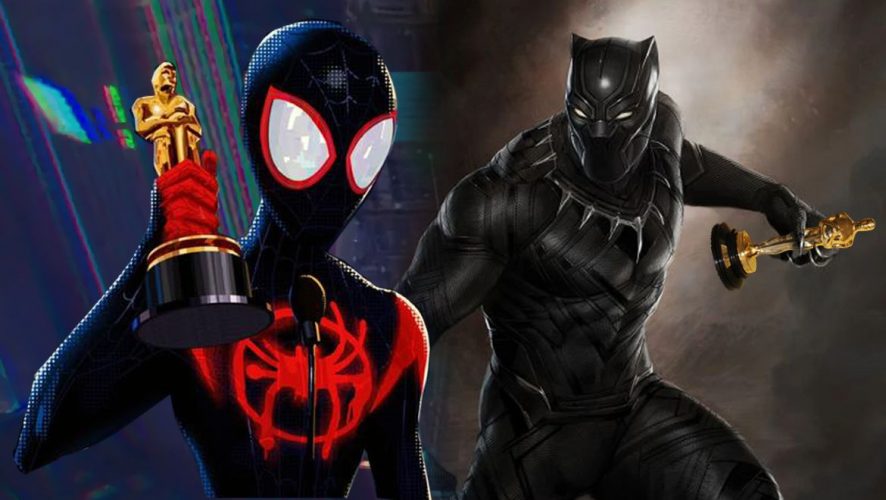 The Marvel Cinematic Universe (MCU) has brought joy and excitement to countless fans since its inception with Iron Man in 2008 but one thing has always evaded them – Hollywood’s top honour, until today. 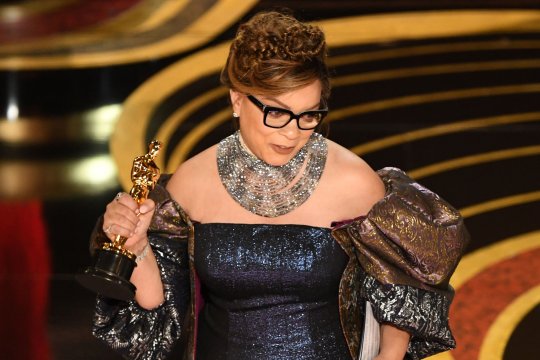 When accepting her award Carter was quick to give thanks to Marvel for creating Black Panther. She also adds, “Marvel may have created the first black superhero, but through costume design, we turned him into an African king.” 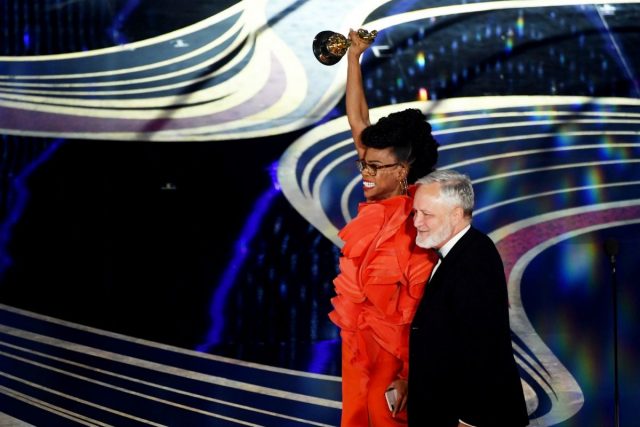 Marvel has released more than 20 films in the MCU over the past 10 years, receiving nominations for eight MCU films in the Best Visual Effects Category, and two more for Best Sound Editing with Iron Man, and Best Hairstyling and Makeup with Guardians of the Galaxy. However, none of these 10 nominations turned into a win prior to today.

To add on to the glory of winning Marvel its first Oscar award, Black Panther also has the honour of being the first superhero film to ever be nominated for Best Pictures. It also received nominations for six other categories, of which it won three.

Moving on to animated feature films, Spider-Man: Into the Spiderverse also won a first for Sony Picture’s Animations – their very first win in the Best Animated Feature category. Into the Spiderverse beat Disney’s Incredible’s 2 and Ralph Breaks the Internet, Wes Anderson’s Isle of Dogs, and Mamoru Hosoda’s Mirai, to win the award. 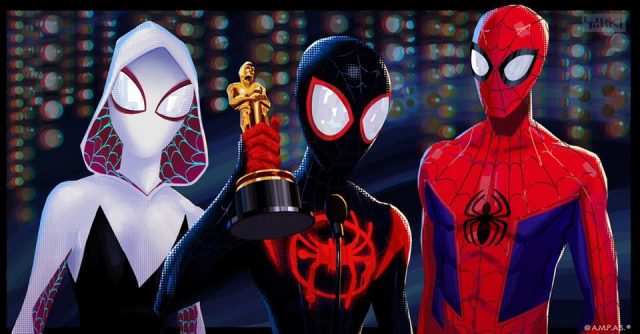 To make this win an even bigger one, it is also the first time since 2011 where the category was not won by either Disney or Pixar.

“Anyone can wear the mask; everyone is powerful and everyone is necessary, and that is the spirit of the movie,” Peter Ramsey, director of Into the Spiderverse says. Ramsey also happens to be the first African-American to be nominated for, and win, an Academy Award in this category.

Spider-Verse wins it! “When a kid says ‘he looks like me,’ or ‘he speaks Spanish like us,’ we feel like we already won.” https://t.co/PPCtw2CXNs #oscars pic.twitter.com/UkNJKix7hE

It seems that superhero films are no longer deemed as mindless action movies, but instead movies that can be filled with incredible depths, and great design. It really is a big day for comic book movies and heroes everywhere.

These four wins are just the start for comic book superhero movies, and we certainly hope they are not the last.