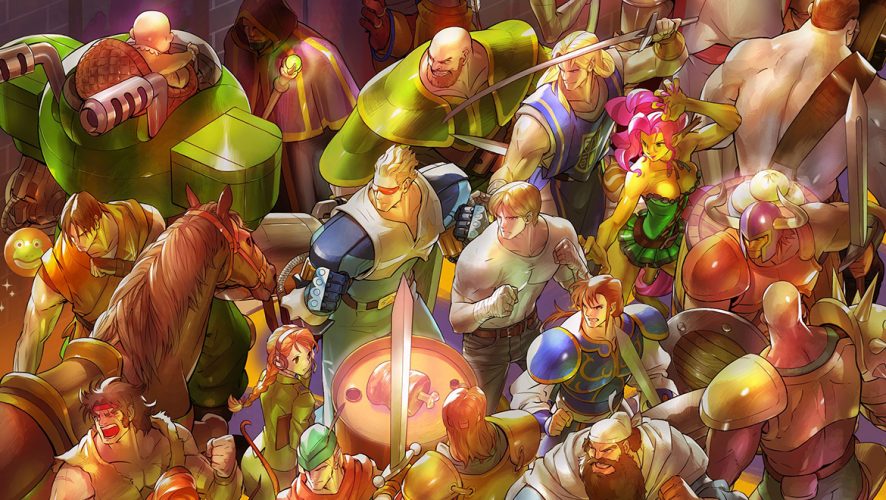 Before we were graced by the well popularised hack-and-slash genre, featuring titles like God of War and Devil May Cry, we were kicking ass (multiple asses, actually) side-scroller style. And while the golden era beat ‘em ups is long considered gone, Capcom wants to change that by bringing seven of their classics to our modern gaming consoles, all at the low price of USD$19.99.

You may have played them with your pals in the arcade, or never heard of such classics, but now you get to enjoy these gems in the comforts of your own home on your XBox One, Playstation 4 or Nintendo Switch.

The games included in Capcom’s Beat ‘Em Up Bundle are: Final Fight, Captain Commando, The King of Dragons, Knights of the Round, Warriors of Fate, Armored Warriors and Battle Circuit. And it’ll be available in both physical and digital editions.

Of course, the best part of ass-kicking is ass-kicking with friends. And with online multiplayer enabled, you won’t have to take on the waves of pixelated mobs alone.