Apple TV+ Rolls Out November 2 In Singapore At S$6.98 Monthly

Apple’s very own digital streaming service, Apple TV+, will launch in Singapore on November 2, as well as over 100 other countries and regions.

Would-be subscribers can sign up for a 7-day free trial, which auto-renews as a monthly subscription of S$6.98 per month. Additionally, those who purchase a new iPhone, iPad, iPod touch, Apple TV, or Mac after September 10 will be entitled to a 1-year subscription of Apple TV+, free of charge.

Apple TV+ will be consumable on the abovementioned devices, as well as select Samsung Smart TVs, Roku streaming devices and Amazon Fire TV devices, and on your browser. Future support for LG and Sony devices is currently in development.

Since Apple TV+ will be most likely used by the family via Family Sharing, it will host up to 6 users, with 6 simultaneous streams, all sharing just one Apple TV+ subscription.

The November 2 launch date is about two weeks before the launch of Disney+ (which, even then, won’t be available on the Little Red Dot at launch, oh well).

But that doesn’t mean you should scoff at what Apple TV+ has to offer. From the get-go, it will host a slew of original shows, movies, and documentaries. Here’s what’s leading the line at launch day:

But of course, there will be more original series that will be released on a constant basis. Here are some of a few that you can expect in the next couple of months: 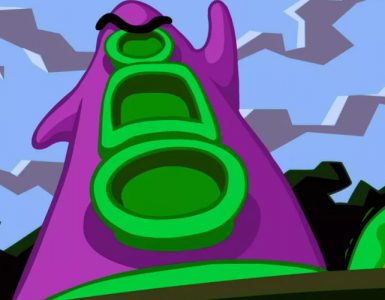 Grab these classic point and click adventure games in celebration of their compatibility with macOS Catalina! 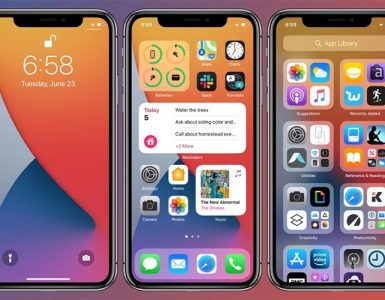 Try it out for yourselves.

Did someone say monster farming?