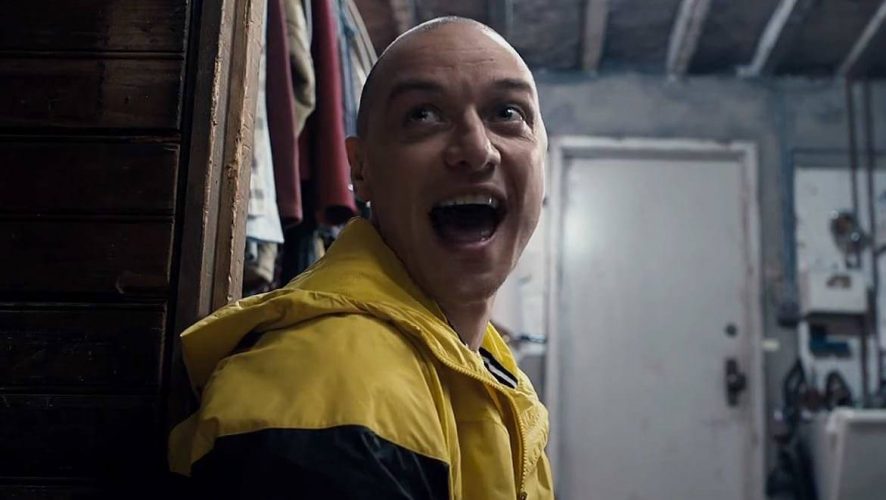 Remember Alfred Hitchcock’s Psycho? If you felt that the ending to that Hitchcock classic was unsatisfying and made audiences yearn for more, then look no further than M Night Shyamalan’s latest psychological thriller, Split. For a director who saw much critical and commercial disappointment in the last decade, Split proves to be Shyamalan’s first solid comeback since The Visit.

The very talented James McAvoy plays a man suffering from the psychological condition known as dissociative identity disorder. With at least 23 personalities vying for his mind, he abducts a trio of teenage girls. This sets the rest of the film into motion. As the girls learn more about him, McAvoy must grapple with the emergence of a final personality that is set to lord over them all. Sounds surprisingly simple for a Shyamalan film, doesn’t it?

The trick is in the plot, which weaves three narratives together cleverly to deliver a coherent story. The first is the present, in which we – like the terrified trio – encounter McAvoy’s character and slowly acquaint ourselves not only with his disorder, but also with the riot of personalities that reside in his head.

The second is the scientific and factual point of view provided by his psychiatrist Dr Fletcher (Betty Buckley). If you are absolutely clueless about this psychological disorder, fret not as Dr Fletcher’s dialogue is here to save the day.

The third, and most intimate, is a series of flashbacks to the history of one of the kidnapped girls, Casey (Anya Taylor-Joy). Arranged in this manner, the well-paced film unfolds to reveal answers you wish you didn’t know. It also helps tie the few moving parts in the movie nicely together.

One cannot discuss this film without commending seasoned actor McAvoy, as well as newcomer Taylor-Joy. McAvoy’s performance can be compared to the art of mask changing in traditional Chinese opera: swift and brilliant. Each personality occupying his character’s mind expresses some features unique to that personality. So although it is clear that McAvoy takes pains to emphatically perform each personality, his performance cannot be accused of being over-the-top. Rather, it is an actor at his finest. He gives as much to the role as it demands of him – indeed it is a demanding role – and in the process his presence becomes one of the film’s best qualities. 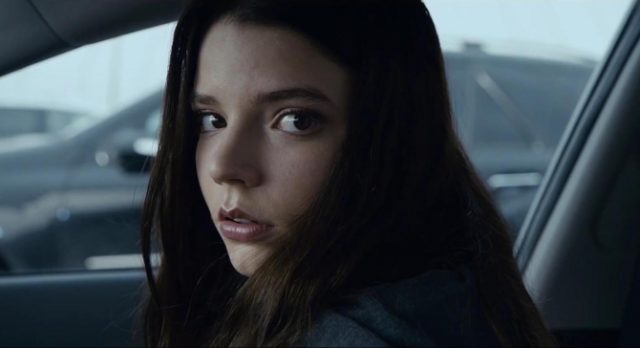 Taylor-Joy is also outstanding as the darkly troubled teenager Casey Cook. It is a tricky role to play and any actor would have made her character seem like a cop-out, but Taylor-Joy brings a quiet intelligence to the screen, sparing us the foolishness of the thriller/horror genre these days. 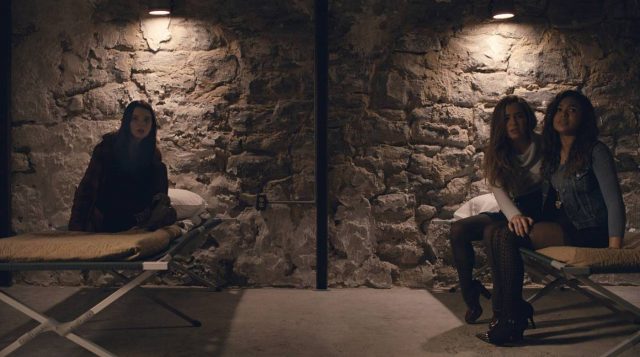 Unfortunately, the same can’t be said of the other two kidnapped girls, who come across as one-dimensional at best, no thanks to some unfocused writing. Their schemes are annoying, and their disagreements with Casey are simply a lazy way to make you side with the latter. Surely they could have had better lines? 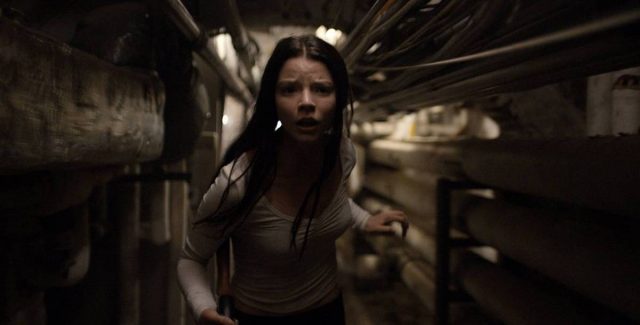 But Shyamalan’s attention to detail elsewhere makes up for the contrived chattiness. For instance, the film takes a stand on other psychological issues such as trauma and abuse, and does so tastefully. Hats off as well to the props department and production team for their convincing construction of setting.

Oh, and watch out for that cameo and link to one of Shyamalan’s earlier movies. It’s a blink-and-you’ll-miss-it mention, but it ties well to the universe that he crafted all those years ago.

Above all, the film’s front-and-centre photography is no cheap post-Wes Anderson gimmick. Though you may leave the theatre feeling kind of scattered, the movie will undoubtedly leave an impression on you. Chances are you won’t be split in your opinion about Shyamalan this time round.

Given M Night Shyamalan track record, Split has given the much maligned director a second lease of life.