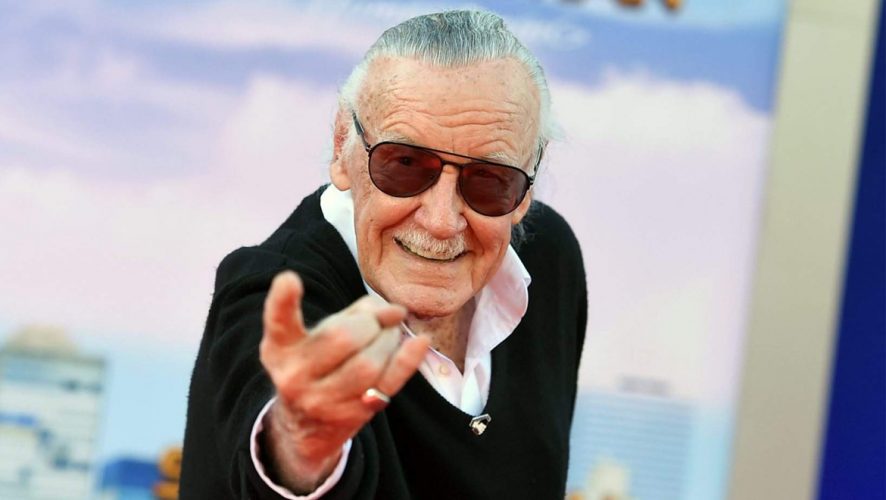 Gather around True Believers, as we celebrate the wonderful debut of Captain Marvel, and relish in another awesome cameo by Stan “The Man” Lee.

But from his earliest cameo in X-Men (2000), to his amazing turn as The Watcher in Guardians of the Galaxy Vol. 2, there is no cameo quite like the one from the current on in Captain Marvel, his first live-action one after his untimely death last November. 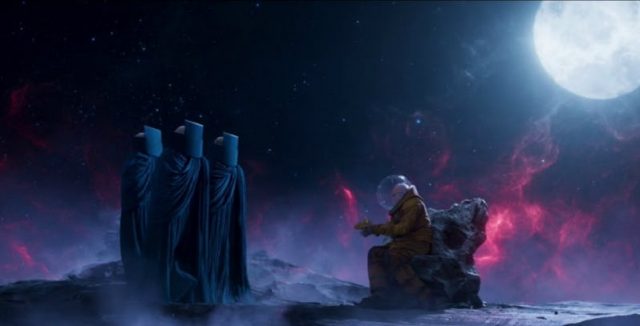 That’s because beyond the rather rudimentary appearance of The Man in a blink-or-you’ll-miss-it scene, co-directors Anna Boden and Ryan Fleck have taken the opportunity to pay tribute to one of the greatest creators in the comic book world in their 1990s set origin movie.

Now that is a mark of a great director. Or directors. 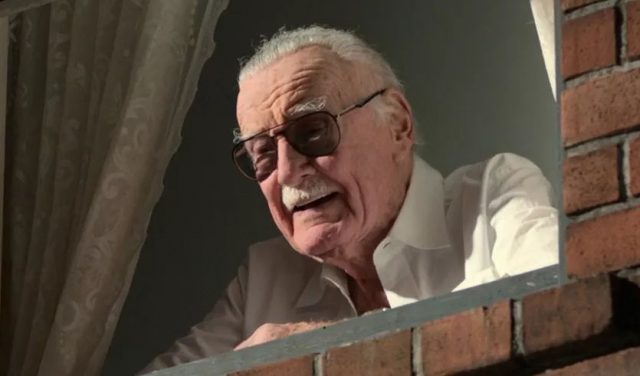 So what happens in Captain Marvel? As Carol Danvers chases a Skrull on board a train, she walks by the cabin on the lookout for the alien, and chances upon Stan Lee seated on the train, who looks up at our heroine.

Carol then pauses to smile at Stan, and that’s it. The scene is over.

But in that one second, a lot has been said.

First, you have to notice what Stan has in his hands. He’s reading something, and it’s not a newspaper or magazine. It’s a script, and the title of the script is for the movie, Mallrats.

Now, Stan Lee has been making appearances and cameos in movies since 1989, in the TV movie, The Trial of the Incredible Hulk. That’s based on the TV series, starring Bill Bixby as David Bruce Banner.

But his first theatrical feature film appearance was in director Kevin Smith’s sophomore outing, Mallrats, starring Jason Lee, Jeremy London, and a then-unknown Ben Affleck aka Batman. Oh, it also stars Michael Rooker, who plays Yondu Udonta in Guardians of the Galaxy and its sequel.

The 1995 film is the second movie in Smith’s cinematic View Askew Universe, before a cinematic universe was even a thing, and it takes place in a mall, with a comic book store, that has an in-store appearance by none other than Stan Lee, playing himself.

If you haven’t seen it, here it is:

Now, no one in Geek Culture has met Stan Lee in real life, so we don’t know what he’s like in real life, but from this scene, we can infer that Stan is playing a heightened version of himself (his competition with Mick Jagger was a giveaway).

In Captain Marvel, our Avenger Carol Danvers crashes the plane in 1989. When she returns to Earth six years later, it’s 1995, and Mallrats hit theatres in 1995.

Which means that in 1995, its conceivable that the real Stan Lee was on a bus, reading the script for a movie, due out that year.

So the co-directors knew that their movie takes place in 1995, and had the real Stan Lee appear in a cameo as a version of himself who was preparing for his first ever cameo in a 1995 theatrical movie. 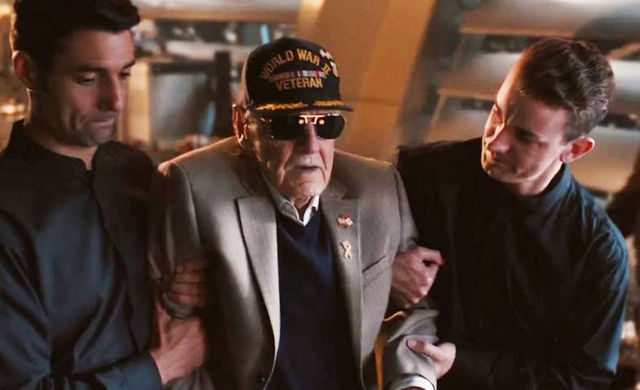 If you see the clip, or watch the movie, it’s clear that this scene-stealing take forms the template of Stan’s future cameos, as those personas are a riff of his first appearance in Mallrats.

Thank you Anna Boden and Ryan Fleck, who took this opportunity to not only have a cameo by The Man, but decided to turn it into a tribute to Stan, with a subtle callout to his very first big screen cameo. 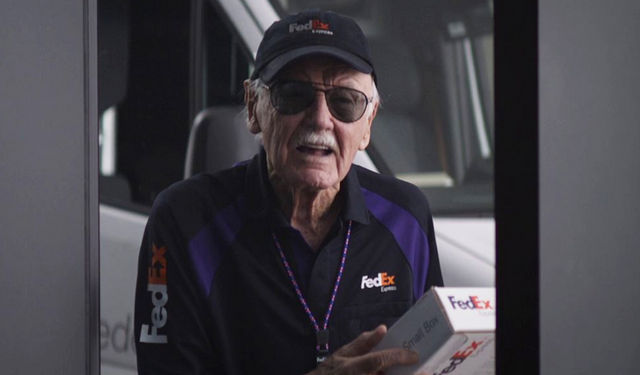 Oh, and if you have seen the film, you would know that the iconic Marvel Studios crawl has been replaced by one that features Stan Lee and only Stan Lee. It’s a nice touch, much like the one shown during the Captain Marvel Fan Meet in Singapore in February.

Now, we know that Stan will make a cameo appearance in the upcoming Avengers: Endgame, but we find this tribute/cameo pretty hard to beat. 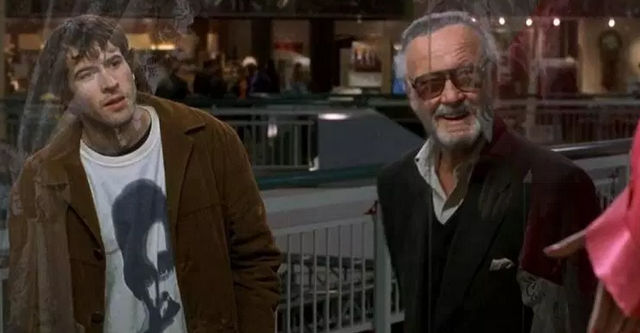