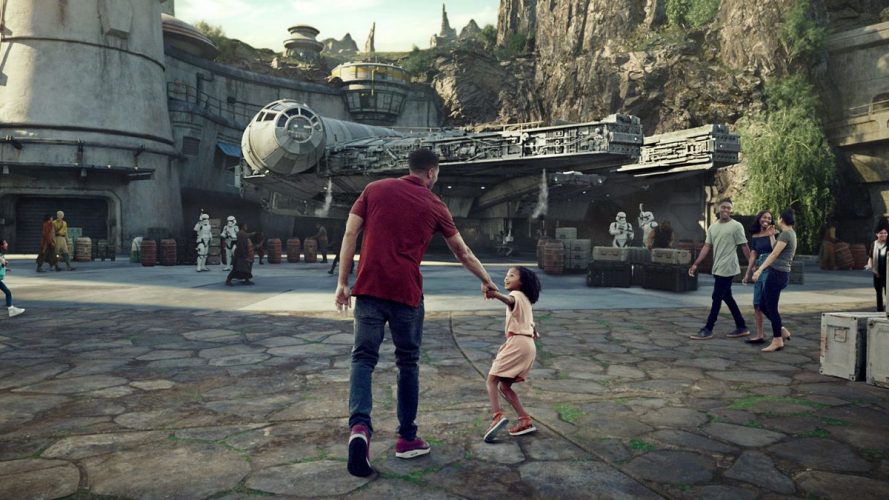 Star Wars: Galaxy’s Edge To Open A Month Earlier Than Expected With Only One Major Attraction

Disney has finally announced the launch dates for their newest, and highly-anticipated, theme park lands – Star Wars: Galaxy’s Edge. You will be able to live out your dreams of starring in your own Star Wars story starting from May 31 at Disneyland in California and August 29 for Walt Disney World in Florida. 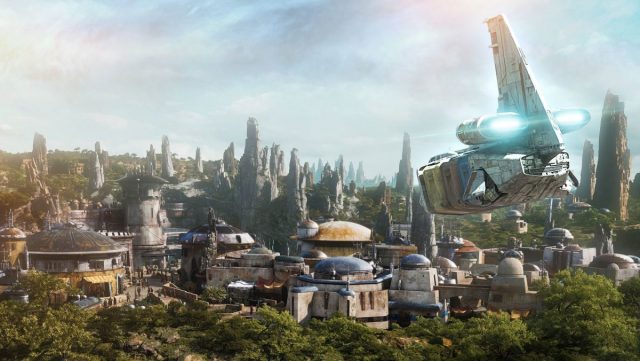 The opening dates, which were announced on March 7 at Disney’s annual shareholder’s meeting, is a whole month earlier than expected. Disney mentioned that they moved the opening dates for the parks up due to “high guest interest”.

However, as noted by Disney CEO Bob Iger, only one of the two major attractions — the Millenium Falcon: Smuggler’s Run, which lets guests pilot the Millenium Falcon — will be open for guest to ride after the park’s opening in May and August. Star Wars: Rise of the Resistance, a much longer ride, will only be open later in the year.

Guests planning to visit the park in Disneyland will also need a park pass to make a no-cost reservation, that is subject to availability, to Galaxy’s Edge between May 31 and June 23. More information on how to make the reservation will be available on Disneyland’s website on a later date. Visitors who are staying at one of the park’s resort hotel will automatically receive a dedicated reservation to Galaxy’s Edge.

Visitors will not be required to make a reservation when visiting the park at Disney World.

Guests who are staying at select Walt Disney World Resort hotels will be able to spend extra time at Disney’s Hollywood Studios enjoying select attractions during Extra Magic Hour, Star Wars: Galaxy’s Edge is one of the available attractions. More details on this will also be available on Disneyland’s website on a later date.

We might only be getting one right but we no longer have to endure the long wait for the park’s launch, so that’s definitely good news! In the meantime, read more via Disney Parks’ blog post here.

Over the new Disneyland Star Wars